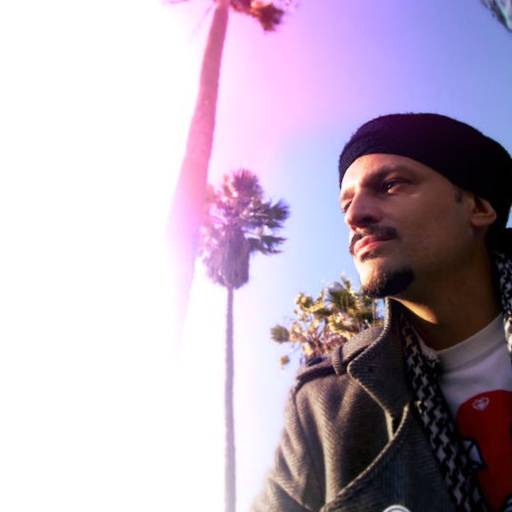 DJ Kiva is an artist, multi-instrumentalist, producer, Ableton Certified Trainer, and founder of record label Adios Babylon. He has delivered his music through high energy performances and DJ sets through sound systems from Brooklyn to Tokyo.
DJ Kiva
DJ Kiva’s production and remixes have been released on such labels as Adios Babylon, Destroy All Concepts, King Tubby's Dub Heritage Foundation, Tommy Boy, and Kindred Spirits. His music has received airplay on BBC’s 1Xtra and Sirius Satellite Radio. He has appeared as a guest speaker & performer on Public Enemy founder Hank Shocklee’s Producer Panel at Remix magazine’s “Remix Hotel NYC” event. Kiva has toured extensively around the globe as live guitarist for hip hop groups “Shape of Broad Minds” and “Willie Isz” featuring Jneiro Jarel and Khujo Goodie of Goodie Mob and has performed at such festivals as Sonar (Spain), Hove (Norway), Roskilde (Denmark), and Montreaux Jazz (Switzerland).

He has taught Ableton and music production to over 7000+ students worldwide, from novice producers just beginning to pursue the craft, to legendary top professionals looking to embrace new music technology. We welcome him to our family of trainers!

We selected Ableton Certified Trainer, DJ Kiva, to create courses for our websites and our partner sites. He is an independent trainer who has completed the Ableton Live Certification process and is officially recognized by Ableton and us for his accomplishment. He is not an Ableton employee.
Courses by DJ Kiva
Reviews
Feedback
How are we doing?
We'd love your thoughts, feedback and questions regarding our new site. All feedback is appreciated!
We do not respond to this form! If you need support, please visit our support page.
Thank you for your input!
Your message has been successfully sent
Course Advisor
Don't Know Where To Start?
Ask A Course Advisor