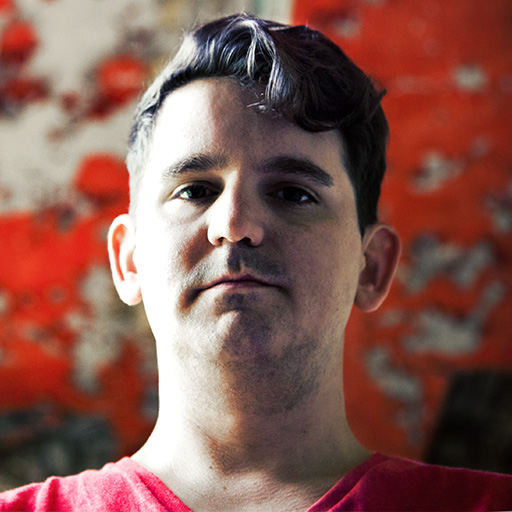 Known to many as one half of both the Mobilee deep house duo Safeword and minimal misfits Coalition of the Killing, Marc Smith emerged from the burgeoning San Francisco scene with his productions in demand from some of the hottest labels around.
Marc Smith
Cutting his teeth with a history of incendiary live shows, Marc's well equipped to share his well-honed tricks in the studio and lie performance techniques on stage.

Now, with his new Lock Smith moniker, Marc is showing the world what he can do as he breaks out on his own. Creating full-length releases for Hallucienda as well as Thoughtless along with his recent stint in Europe has got him touring throughout the US.

Seamlessly merging analog techno, gliding house rhythms and jazz-inflected melodies, it's no wonder his unique sound is building a fan-base. Factor in his electrifying live performances and it's easy to see how pushing the envelope will be his mode of operation for many years to come.
Courses by Marc Smith
Reviews
Feedback
How are we doing?
We'd love your thoughts, feedback and questions regarding our new site. All feedback is appreciated!
We do not respond to this form! If you need support, please visit our support page.
Thank you for your input!
Your message has been successfully sent
Course Advisor
Don't Know Where To Start?
Ask A Course Advisor