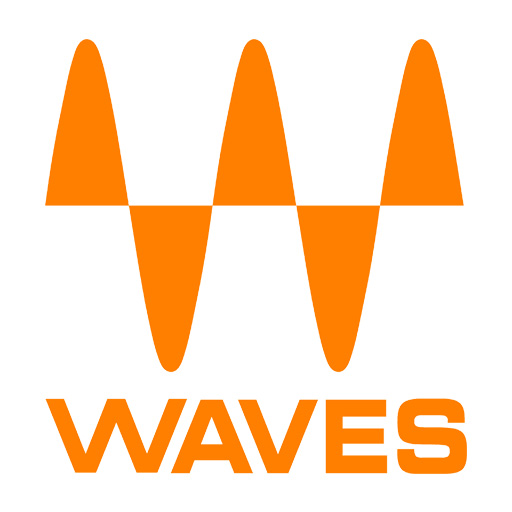 Waves has been the de facto industry leader in audio signal processing technologies for almost two decades. Pro Tools users worldwide have been using them as an integral part of their daily production. Let me let you in on a little secret: IMHO it is the sonic excellence of Waves TDM and RTAS plugins that helped establish Pro Tools as the preferred DAW of the recording industry. That being said, now all of Waves collections are available in AU and VST formats, so every musician and producer can use these awesome sonic enhancers and tools no matter what DAW platform they are using to create their tracks.

I’ve been a dedicated Logic user for a long time and I am a big believer in Logic’s bundle of factory plugins. Here’s the real story: Waves plugins sound great. There is real magic under their virtual faceplates that expertly recreate the very essence of the finely tuned hardware that they emulate. I’m convinced that by using these Waves in my future productions my tracks and mixes will sound better than ever. But first I’ve got to learn how to use them!

That’s why we at NonLinear Educating will be introducing new tutorials that focus on these awesome plugins and how the pros use them in their workflow. So check out our Waves promos here on the Waves Hot Products channel and watch for our new Waves family of tutorials in the months ahead.
Courses by Waves
Reviews
Feedback
How are we doing?
We'd love your thoughts, feedback and questions regarding our new site. All feedback is appreciated!
We do not respond to this form! If you need support, please visit our support page.
Thank you for your input!
Your message has been successfully sent
Course Advisor
Don't Know Where To Start?
Ask A Course Advisor