All Articles Ableton Live
Using the Novation Twitch with Ableton Live
Tadhg Leonard on Tue, January 15th 2 comments
Language
Novation's Twitch is ideally suited to work with Serato ITCH... but it doesn't stop there. Tadhg Leonard shows how you can expertly set up Twitch as a controller for Ableton Live.

Are you an Ableton DJ? Looking for a suitable controller to complement your set up? Then Novation's Twitch might be just the solution you are looking for.

In this tutorial, we will run through some of the many ways you can combine Ableton and Twitch to bring your DJ sets to the optimum level.

Now open up Ableton itself, and in the MIDI Sync tab in preferences select Remote ON for both Remote SL (Twitch) Input and Output. 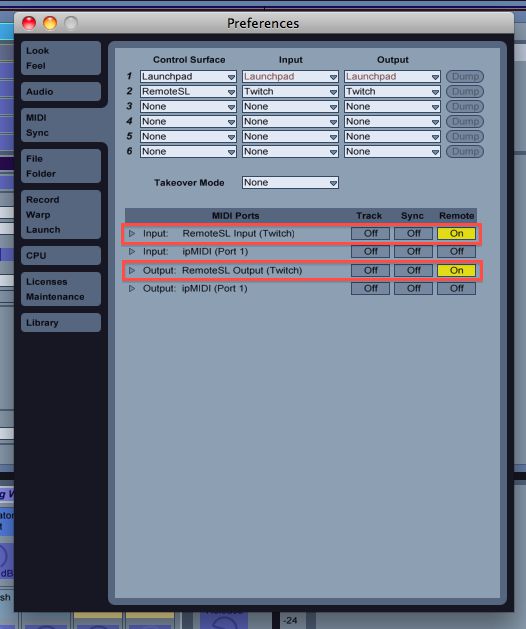 Considering the Twitch has a similar look to that of a traditional DJ mixer, let's start by mapping the traditional DJ controls to the relevant parameters in Ableton. Create two tracks in Live and name them Deck A and Deck B. Then drag the EQ 3 and Utility Plug-ins onto both tracks. Turn on MIDI Mapping (Command-M) and assign Low, Mid, High dials with the similarly named knobs on the Twitch. 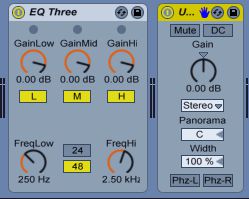 The Twitch can also be used as a four-out audio interface with the Master section being used to control your master and cueing levels. 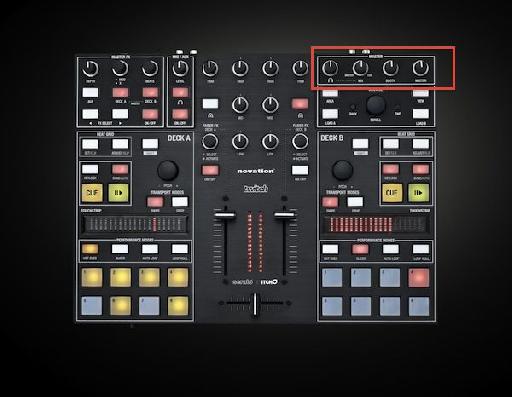 The touchstrips on the Twitch are ideal for filtering so start off by placing a low and high pass filter on each track. The swipe and drop modes can be used to switch the two filter types so map the frequency of the LP to the touchstrip when '˜swipe' is selected and the frequency on the HP when '˜drop' is selected. 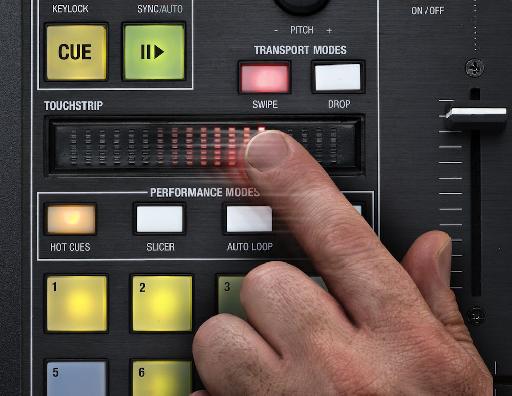 Another advantage for using Twitch with Ableton is the fact that it has a number of endless rotary encoders which are perfect for scrolling through scenes in Live. When you open up mapping in Ableton, you will see four small buttons appear below the stop clips section on the master channel. Map the far right button to one of the rotary encoders by turning it and map the far left button to the same encoder by pressing down on it. Now you can scroll up and down through your set and press down to launch a scene. 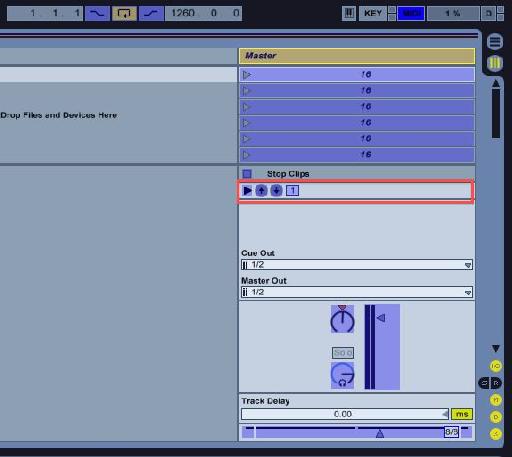 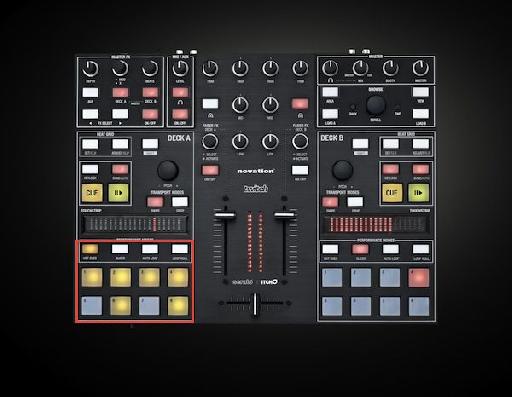 The four performance modes with eight pads on each side give you sixty-four different mappable options. These pads are ideal for controlling your drum racks, effects and launching one shot samples. If you create a drum rack track loaded with drum samples, you can play your drums using the pads as long as the drum rack track is armed. Another good tip is to create an audio effects rack with eight of your favorite effects and map the on/off switch of each effect to a pad on the Twitch.

These are just a few suggestions of how to get the most from combining Twitch with Ableton. Feel free to put forward your own suggestions!

Tadhg Leonard
I have been an audio enthusiast and DJ hobbyist since I was a young lad. I currently work as a researcher on The Gadget Show on Channel 5 in the UK where I specialize in all the audio and music tech related content on the show. Before that I have worked in the sound department on a number of feature films doing everything from location sound mixing to foley recording. My main passion, however, lies with electronic music performance and production through Ableton Live and a whole host of virtual synth plug ins.
Related Videos
Comments (2)