Sometimes, when you export the final version of a project, compression can cause some serious issues. Today we're mostly using H.264, and compressing directly for a device or for upload to some other service (YouTube or Vimeo) which will compress it further. How can you make sure that your image looks its best all the way through?

If you're sending your file to a website for further compression, then inevitably you give up some control. You can't usually control the data rate that service uses, nor the particular engine. And though data rate is still a useful benchmark to start from, these services change their encoders or settings from time to time, and the old rules no longer apply. All you can do is give them the best file you can.

Worse. No matter how perfect it looks on your computer, very few other people get to see it looking that good. To distribute it, you'll have to throttle the bit rate down quite a lot, and the more complex your frames become, the greater the chance of something looking bad. Fine details could be lost in an important logo, chroma issues could cause a thin line to appear soft, colors may shift, and gradients can turn into a blocky mess. Finding and correcting for compression problems before you export the final file is the main purpose of Compression Preview.

This tool only works in After Effects, so if you've been working in another tool, you'll need to export (to a lossless or at best very-slightly-lossy codec) before you can use it. Starting with a simple gradient is a good way to see how even a simple scene can fail badly once compressed. 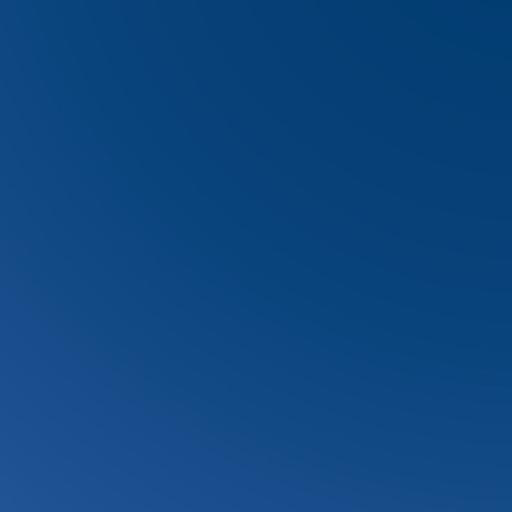 This gradient looks OK, but it won't look so nice once it's been compressed.

One common culprit is gradients, and in many cases, just turning the data rate up won't fix the problem. Compression Preview will, at least, show you what it's going to look like. The best way to use the effect is to apply it to an Adjustment Layer placed above everything else. (Note: if you apply Compression Preview directly to the clip, other effects on the clip itself will be ignored.) 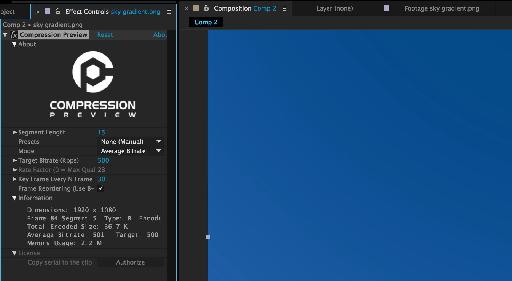 Here it is in all its compressed ugliness.

A Variety of Settings

If you're going to upload this file for online sharing, then one of the presets is a good place to start'"YouTube or Vimeo. 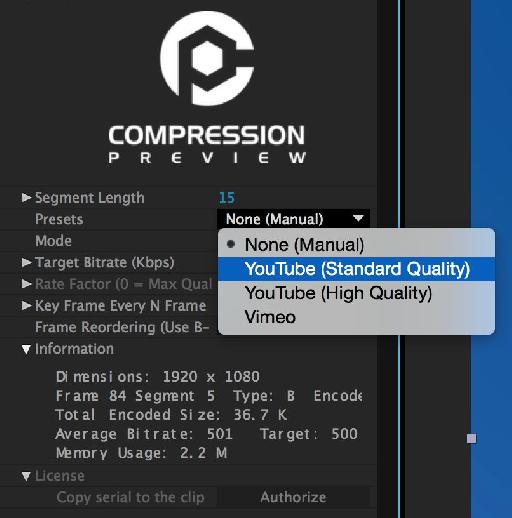 If you'll be delivering this file directly, you can change all kinds of settings directly, to try to get close to the settings you'll be using. 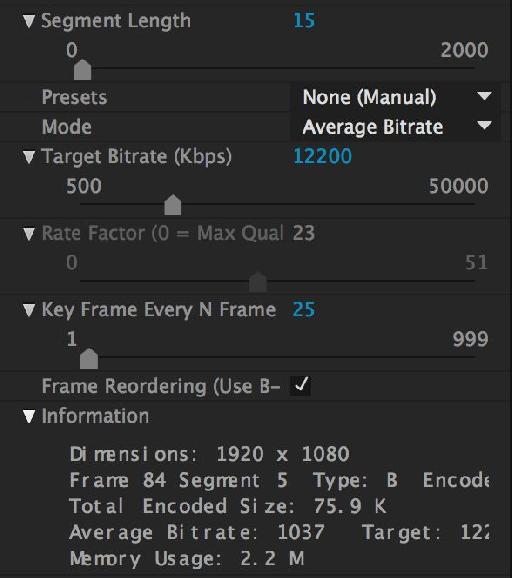 Many custom settings, but not a choice of encoders.

One thing I'd like to see in a future version is a choice of different encoding engines, since there have been distinct differences between, for example, Compressor and Adobe Media Encoder.

How to Fix It

If possible, you could try increasing the data rate in the Compression Preview effect'"and then use a higher data rate during final delivery. While this usually works well, it's often not an option as you can't change how a third-party recompresses your file. What else, then Normally, it's fastest to temporarily disable the adjustment layer, then make a change to the image below the Adjustment Layer.

To reduce banding in gradients, you could add a little noise or grain. To crisp up a fine detail being lost in the crush, maybe sharpen, increase contrast, or simply make it bigger. When you've made your tweaks, re-enable the Adjustment Layer and wait for processing to finish. This can take a short while, but at least you'll be able to see what it could be like without encoding the whole movie first. 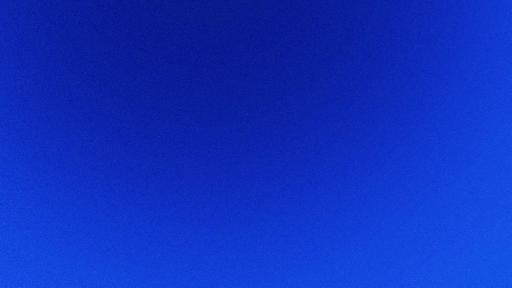 Once grain is added, banding largely disappears'"a possible solution if you can't control the data rate.

The premise of Compression Preview is pretty straightforward, and for anyone working with fussy clients in professional timelines, it could be quite a time-saver. Be sure to add it as an effect on an adjustment layer, and remember that while the final compression steps may be out of your hands, you may at least be able to compensate for them. Worth a look!

Dream It. Do It.
Do you want to learn Transcoding Explored?
Yes, I want to learn!
No Thanks, I just want to read the article.
Feedback
How are we doing?
We'd love your thoughts, feedback and questions regarding our new site. All feedback is appreciated!
We do not respond to this form! If you need support, please visit our support page.
Thank you for your input!
Your message has been successfully sent
Course Advisor
Don't Know Where To Start?
Ask A Course Advisor