In this quick tutorial I'll show a useful expression to control a 3D layers parameters using its distance to a camera. This has many useful applications and is worth experimenting with. 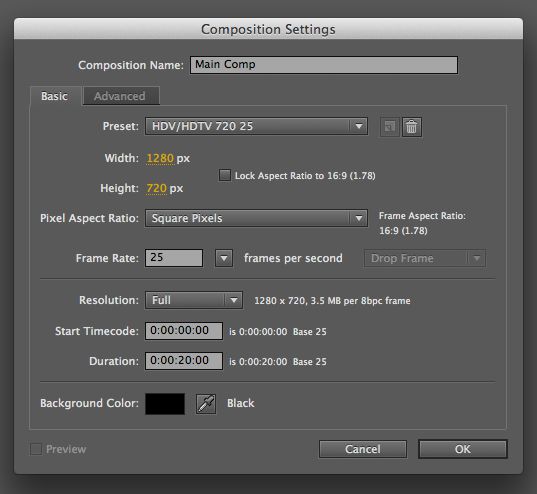 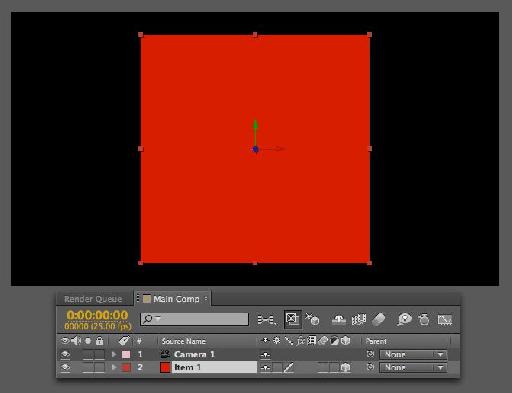 Create a new Null Object and call it '˜Control' and make it 3D. With the layer selected create a new Expression Slider. Effects > Expression Control > Slider Control. Name the slider '˜Distance'. Now lock the Effects Control panel so it's always in view.

Step 2 - Create And Offset Some Layers

Duplicate your solid and add this expression to the Position parameter of the new layer by Option (Alt) clicking the stopwatch. thisComp.layer(index-1).position + [0,0,0];

Select the last 0 in the array (for the X,Y,Z coordinates) like so... 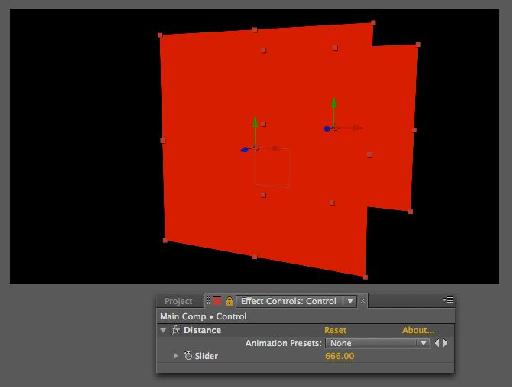 If you now duplicate that layer a couple of times you should see all the layers offset in Z space by the '˜Distance' amount. Cool! 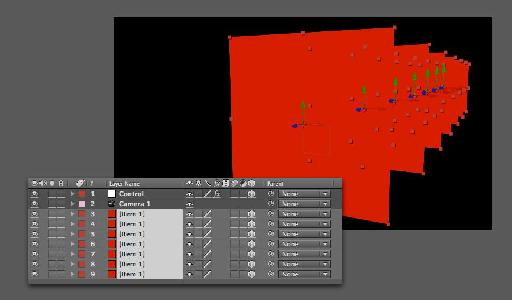 Step 3 - Parent the Layers To The Control Layer

Now select all your solids and Pick Whip them to the '˜Control' layer.

This allows you to move them using only the Position parameter of the '˜Control' layer. 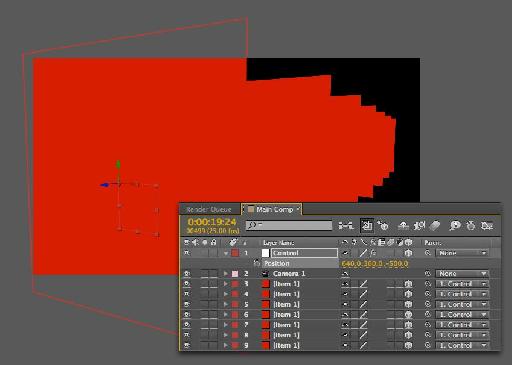 Here's how it works!

Using the distance result we can remap our '˜start' and '˜end' slider values to Opacity values between 0-100 using the '˜Linear'expression. 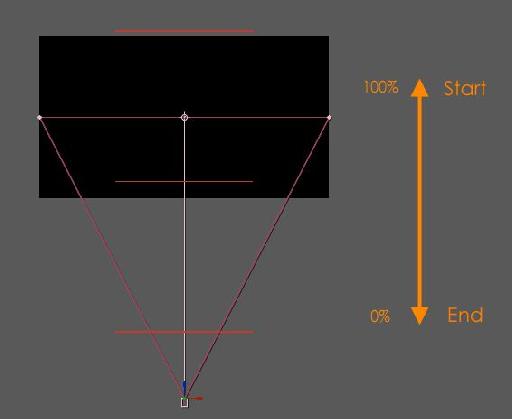 You can see as I move the solid closer to the camera it starts to fade. 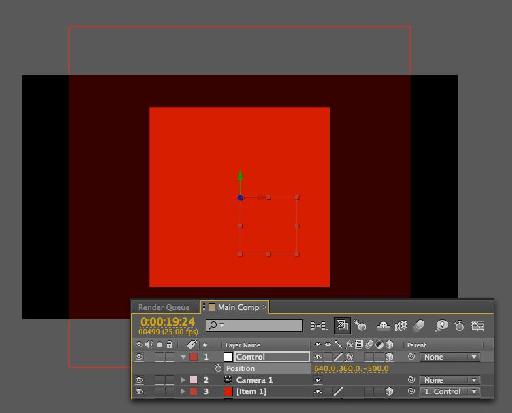 Now apply this expression to all the solids by selecting the Opacity parameter and choose Copy Expression Only from the Edit menu. 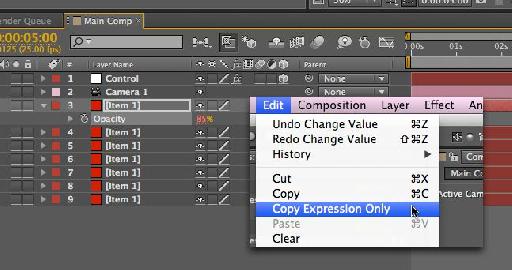 Select the solids and choose Paste. 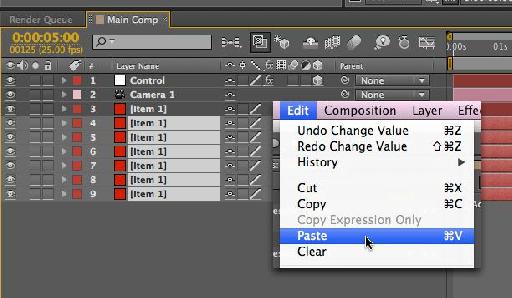 If we animate the layers towards the camera by key-framing the position of the '˜Control' layer we get this.

You can see this even works if we rotate the camera.

Here's a slightly more complex version that uses 3D layers inside nested compositions (with Collapse Transformations) to create a reflection on some album covers. As everything is controlled by the main comp we have to calculate and transfer the world space of one comp to another. Perhaps the subject of another tutorial!! 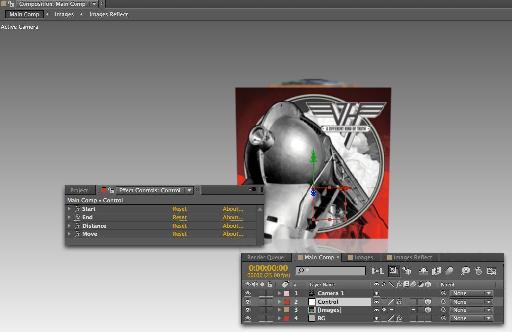 Learn more about After Effects in these video tutorials:

Dream It. Do It.
Do you want to learn More Cartoon Animation Basics?
Yes, I want to learn!
No Thanks, I just want to read the article.
Feedback
How are we doing?
We'd love your thoughts, feedback and questions regarding our new site. All feedback is appreciated!
We do not respond to this form! If you need support, please visit our support page.
Thank you for your input!
Your message has been successfully sent
Course Advisor
Don't Know Where To Start?
Ask A Course Advisor