All Articles News
Is Apple Working On New High-End, Over-Ear Headphones?
Hollin Jones on Fri, March 9th 0 comments
Apple's track record with audio fidelity is middling when it comes to earphones, but could the company be about to change all that with a new, wireless over-ear model?

Multiple reports have suggested that Apple is working on a new model of over-ear headphones - but that this will be a purely Apple product and not branded as Beats, which Apple of course does own. This stands to reason as the company is pushing further into the field of personal audio with its AirPods and more recently with the HomePod speaker.

It's also suggested however that these new headphones - allegedly noise cancelling - are also going through some turbulent design changes, much as the HomePod did. They could be slated for release at the end of 2018 but it's also concievable that the project could be scrapped if it doesn't meet Apple's exacting standards. 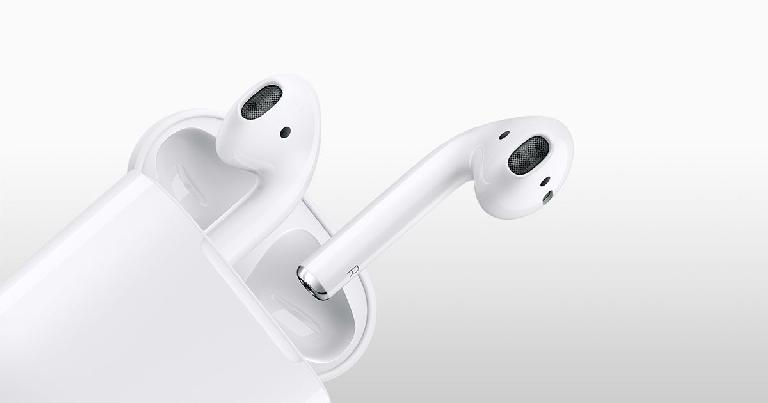 Here's the thing about Apple's personal listening devices - they're not as great as they should be when it comes to sound reproduction. The standard earbuds that ship with iPhones have middling audio quality. AirPods are in many ways amazing in terms of what they let you do, but they are also not exactly an audiophile's dream. Beats headphones - though not all designed by Apple - often prioritise bass over pure fidelity. To be fair we haven't heard a HomePod, and all the reviews do emphasise that it does have amazing audio quality. Of course it's a speaker, not headphones. None of these are devices you'd trust to mix on.

You'd have to think that Apple could easily release very high end headphones - not least by simply buying a company that already makes some. So it's likely that whatever they are planning involves something more advanced - wireless capabilities like the AirPods for sure - but possibly integration with other devices like Apple TV, or something we haven't thought of yet. 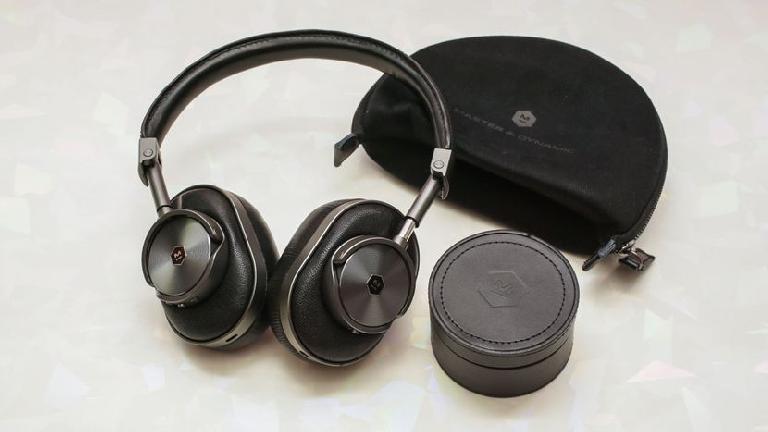 They wouldn't be cheap, exactly, but good over-ears regularly run to $300+ and this is a price point that's not uncomfortable for audiophiles or fans of Apple gear. The question is will Apple spend so long on the (admittedly impressive) wireless and other technologies that it forgets to make these headphones sound amazing? Let us know your thoughts in the comments.

Learn more about recording and monitoring in the Ask.Audio Academy: https://ask.audio/academy?nleloc=new-releases
Related