I’m a big fan of the way Final Cut Pro X manages media and projects. Following in the footsteps of Logic Pro X, everything gets encapsulated inside of a ‘package’ that neatly ties up your media with a bow around it. Files are where they should be, temporary files are ‘married’ to their specific libraries and everything can be found when needed. Except for when it can’t. When things go wrong with FCP X’s storage paradigm, they can go terribly wrong and you can wind up losing important media files that you thought were where they should be. Here are three basic tips to keep your source files where the should be, and keep your sanity in the process!

1 - Import The Same Way Every Time

There are so many ways to get media into your FCP X library. You can use the import button, you can drag and drop things directly into your timeline, and you can even drag and drop entire folders into various places. It’s important to note, however, that maintaining an inconsistent workflow can lead to media being ‘linked’ rather than actually imported into your library. I generally try to use the import window every time and get/sort my new media files inside of their respective events. Using this method, I have the option of checking off the ‘copy to library’ box and making sure that my files are actually getting encapsulated into the FCP X library that I’m working with. Using some of the other methods could leave you with files that are outside of the library, and thus, subject to becoming orphaned if they are moved in any way. 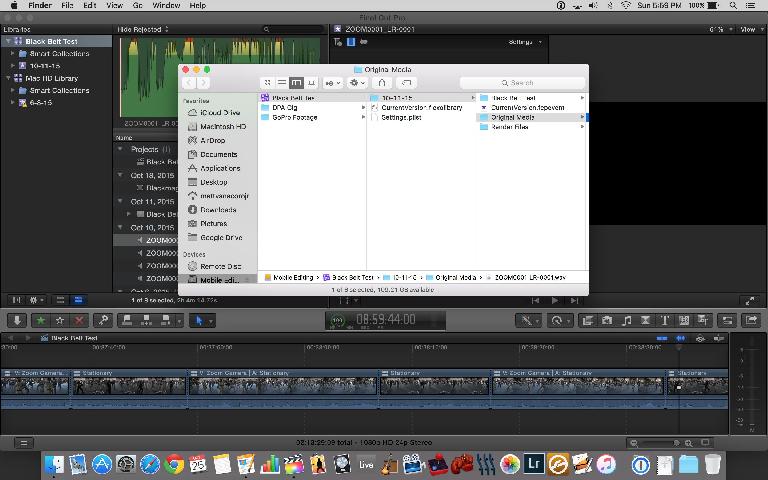 The library file is nothing more than a folder that is disguised as a single file. The library itself actually contains many subfolders of your original media, render files, edit decision lists, and everything else that makes a library a library. It’s good to know, as if you’re working with a particularly important project you may want to physically inspect the package yourself (by right-clicking and choosing ‘show package contents’) to make sure that the files you expect to be there are actually present. Now, it’s important you don’t muck around here if you aren’t sure of what you’re doing, but don’t be afraid to open up the folder, look around, and verify that the media you want is where you want it.

If you’re inside of FCP X you can actually take any piece of media and see where FCP X is utilizing it from. Simply right-click a file and select ‘show in finder’. 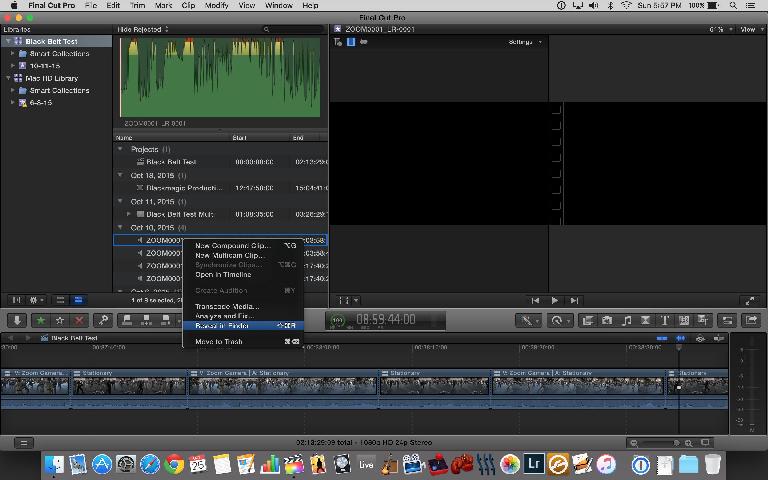 3 - Cleaning Up for Archival and Updates 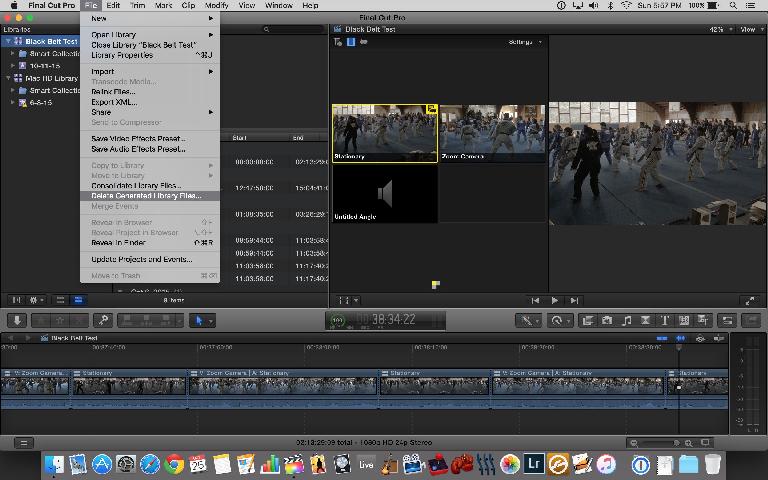 When you’re going to archive a project after you’ve delivered it, there’s likely no need to keep the render files around. As video files get larger and larger, most of us don’t have the luxury of storing all the original media AND the rendered media. You can delete the generated optimized media, render files, proxy files, and the like by choosing ‘delete generated library files’. You’ll be given a choice of what kind of files to eliminate. Think carefully before you do, of course, but remember—you can always re-render and recreate optimized media; so for long-term archival purposes, this menu item is one you should definitely become familiar with.

FCP X and the library system is a wonderfully convenient way to keep your projects and their media in order. It’s important, however, that you don’t let it lull you into a false sense of security. It’s a system that can occasionally fail, misplace files, or at the very least make it easy for you to misplace your own files if you’re working a little too quickly. Keep an eye on your libraries and you’l never see that dreaded red box of doom (missing media!) again!

Dream It. Do It.
Do you want to learn Media Management Toolbox?
Yes, I want to learn!
No Thanks, I just want to read the article.
Feedback
How are we doing?
We'd love your thoughts, feedback and questions regarding our new site. All feedback is appreciated!
We do not respond to this form! If you need support, please visit our support page.
Thank you for your input!
Your message has been successfully sent
Course Advisor
Don't Know Where To Start?
Ask A Course Advisor