All Articles Logic Pro
Using an Expression Pedal with MainStage
Darren Burgos on Mon, October 29th 0 comments
Language
Many of the top artists, DJs and producers are using Apple's MainStage 2 for live performance. Are you? Darren Burgos shares an excellent quick tip on how to use an expression pedal in your live setup

When playing live, utilizing multiple ways to control MainStage's effects, virtual amps, and instruments is vital. In this article I want to show you the much under used Expression Pedal.

First of all, because the Expression pedal is somewhat obscure, they're probably not sitting around to buy in your local music shop. However, most music retailers will special order them, or you can easily buy one online. They're mostly seen as a controller for playing organ sounds, or for techie guitarists, but I absolutely love my M-Audio EX-P expression pedal as an alternate control for manipulating filter cut-offs on synthesizers, and for its default use... to control volume on sounds after notes are held. Keep in mind too that not all MIDI Controllers have an expression port, so make sure yours does before purchasing one.

I think part of the reason the Expression pedal hasn't really taken off, is that people assume it's only for controlling volume (It sends MIDI CC 11). Don't just look at the expression pedal as a volume pedal, look at it as a MIDI foot controller that DOESN'T spring back like the sustain pedal does. This makes it great for opening a filter for a long sweep or riser while your hands are on the keys, or playing guitar while manipulating a wah effect.

Years ago, when the MIDI Consortium were deciding on MIDI standards, they simple went down the list of the 128 (including 0) Continuous Controller numbers and chose a name for what might be controlled by a particular number. Remember that every CC number does exactly the same thing. It's just what the industry has agreed upon as to what CC number controls a specific parameter on physical and virtual gear.

You may have noticed the Expression display at the top of every channel strip in MainStage. That alone should show you how serious Apple are about supporting this underused MIDI Controller. By default, when you move an expression pedal, you'll see this value move in addition to the expression pedal screen control. 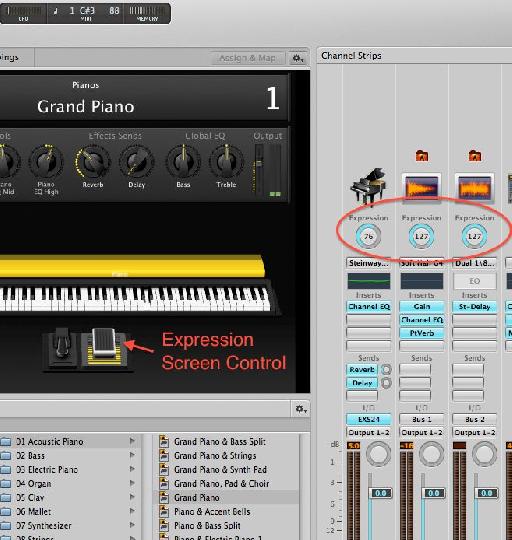 If you use it in its natural state, you can control volume on a sound directly without changing the volume of the actual channel strip. Most organ sounds for example do not respond to velocity because most real organs do not have velocity sensitive keyboards. By using the expression pedal you can adjust the volume of the sound -hands-free- while playing.

Now, let's open the Keyboard and Patches template and assign the expression pedal to control filter cutoff on various Patches. The screen control already mapped to control some of the patches' filters, is the one we'll assign the pedal to. First, select one of the synthesizer patches like "Classic Hip Hop Lead," then select the Screen Control that currently says "Lead Filter." 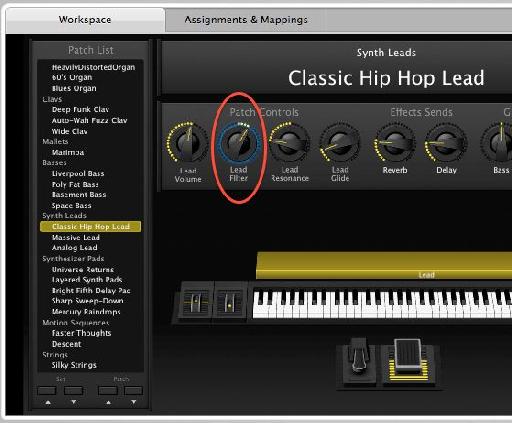 ï¿¼Go back to the Edit Page now, and move the pedal while playing a Patch. This can be incredibly fun to manipulate while playing!

Click into MainStage's Layout Mode (the Screen Control you selected in edit mode should still be selected). Now click the "Assign" button, then move the Expression pedal with your foot. ï¿¼ 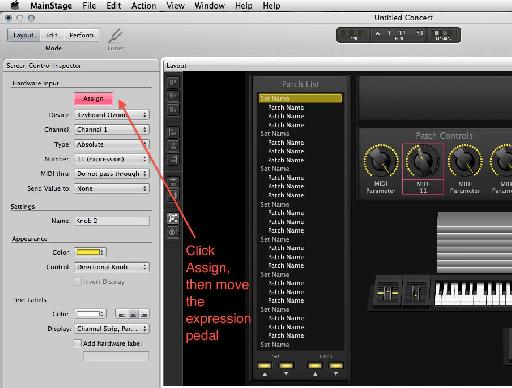 You'll also notice that the volume is still being controlled. To bypass this, you can filter out CC 11 by first clicking the instruments channel strip here... 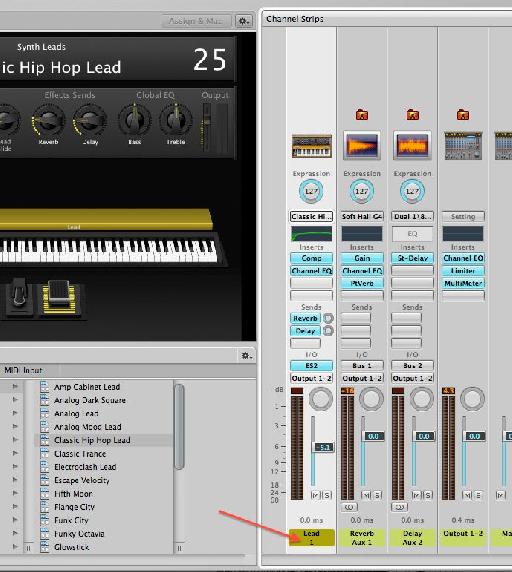 Then select the MIDI Input tab in the inspector, and check off Expression from the Filter section. Before you do this, make sure you put the expression pedal back into its full volume position (127). 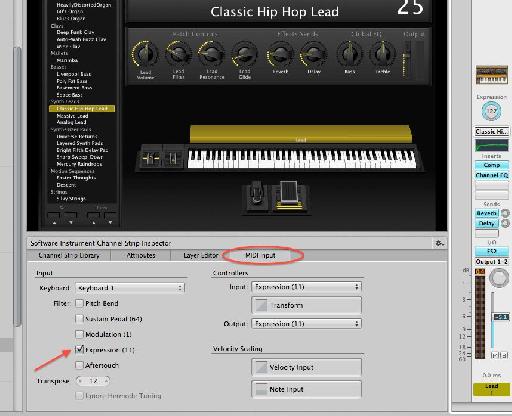 When you move through different patches the Expression pedal stays assigned to the same screen control.

If you already own an expression pedal, I hope this article inspired you to do more with it than just control volume, and if you don't yet have one, go for it, they're a great hands-free way to take control. Enjoy! 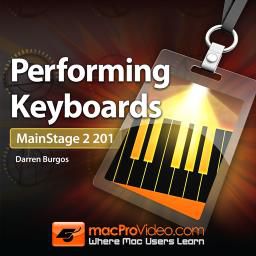