All Articles Recording & Production
10 Things Every Producer Should Consider When Setting Up Their First Studio
Hollin Jones on Thu, August 20th 0 comments
Language
Setting up a new music studio can be a daunting prospect but help is at hand. Whether it's a full-blown recording space or a mixing and mastering studio you need, Hollin Jones offers 10 timeless tips.

If you’re lucky enough to be setting up in a space outside your home, make sure that nobody is going to be disturbed by the noise you will inevitably make, and also that outside noise isn’t going to interfere with your recordings. Single glazed windows and next to an auto repair workshop is probably a non-starter. If it’s inside your home, a spare room is ideal, a space that’s not doubling up as a bedroom if possible. Oddly-shaped rooms and sloping roofs can also play havoc with acoustics, though often you have to work around these issues with careful speaker placement, since space can be hard to come by.

2. What are you trying to achieve?

Sounds simple, but think about what your end goals are and choose a kit that will get you there. Making EDM on a laptop? You’ll need good MIDI controllers much more than a big collection of mics. Recording bands? Go for an interface with plenty of I/O, good speakers, stands and monitoring options. If you plan on tracking loads of audio but not using much MIDI, you don’t want a MIDI-focused DAW, and vice versa. Are you planning on collaborating with someone who lives elsewhere? Try to use similar setups as this will make it easier to swap raw project data without too much messing about.

3. A good all-round mic will serve you well

There are so many mics on the market that choosing one can be tough. Setting up a studio isn’t cheap so your budget might be limited. Do your research and consider what you will need to record: there are a fair number of mics that work well on diverse sources like vocals, guitars and percussion as well as when mic’ing up amplifiers. Mics that are designed for a specific task like room recording of drums won’t necessarily do well on vocals, for example. For $150–$300 dollars you can get a solid all-rounder that covers a lot of ground. If you need multiple mics, say for recording a whole drum kit or a band, many manufacturers make matches sets that can save money when bought as a bundle. 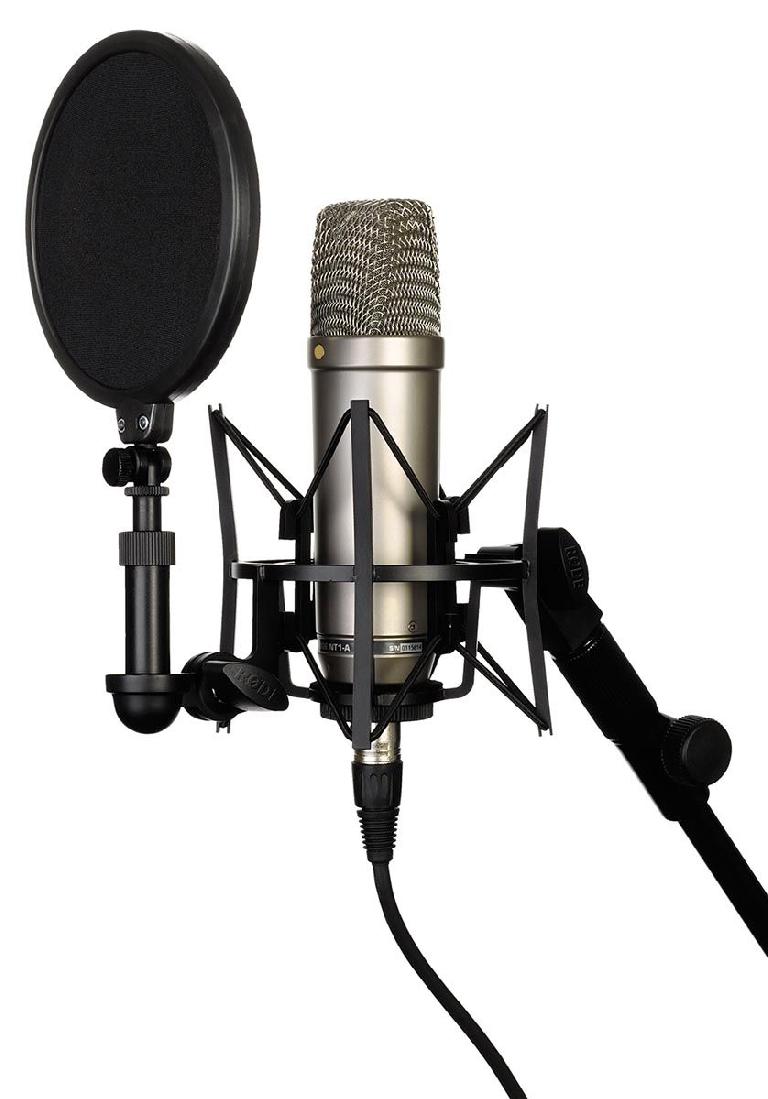 Rode’s NT1-A is a good example of a mic that suits a range of recording applications and is affordable.

Pretty much every channel of every track you ever produce will need some dynamics processing, usually in the form of compression. Your DAW will come with a bundled compressor but if your software is entry-level, its compressor may not be stellar. You’re going to be compressing a lot, so if there is any budget, consider spending it on a good third-party compressor: EQ and reverb are other mix staples that are worth splashing out on for a really high-quality sound.

It’s non-negotiable: your tracks will need to be mastered before you can release them. This can be done professionally for a fee or you can do it yourself. There are some excellent software tools around including iZotope’s Ozone, T-RackS and even iPad apps like Final Touch which is surprisingly affordable. As well as making your tracks sound bigger, more polished and more professional, learning to master is an important part of becoming a music producer. 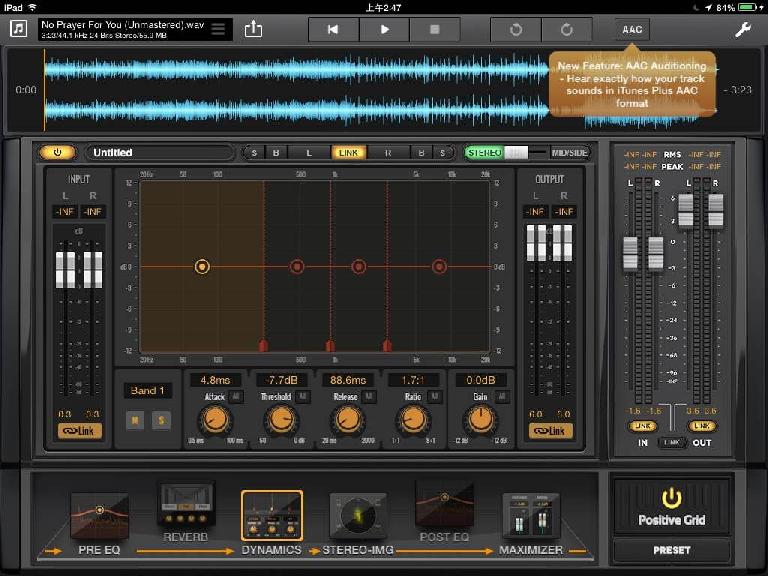 Final Touch – mastering on the iPad.

6. Have a capable computer

The likelihood is that you will be producing on a computer, so think of it as the brain of your studio, because it is. A ten-year-old wreck laden with old games and 1 GB of RAM isn’t going to cut it and will just slow you down and frustrate you. Get your machine upgraded tuned up and stripped down, or whichever combination of these is required. Or if your budget allows, go for a new machine with plenty of RAM, an SSD drive, big external drives for storage and a nice fast quad-core CPU. 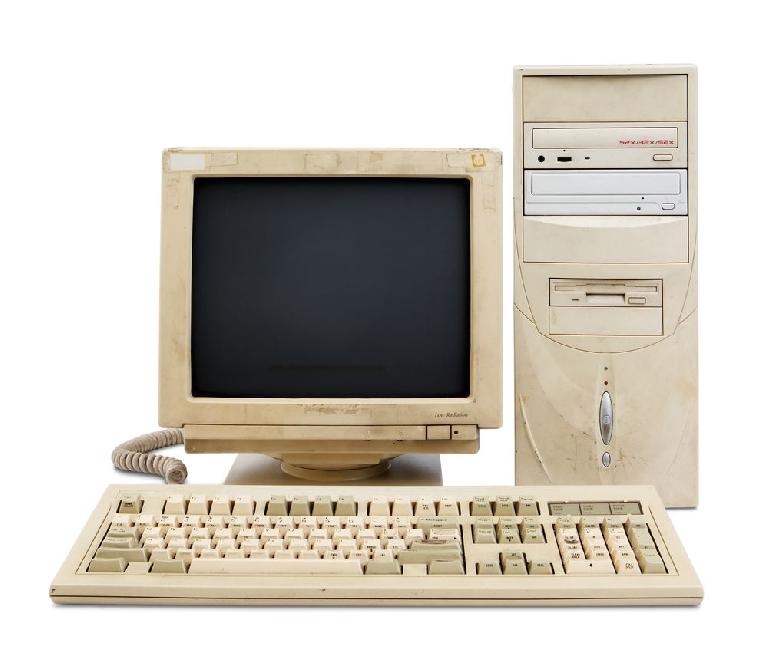 Any music system is only as good as its weakest component, and there’s no point having a top flight machine if you connect it to your $1000 speakers with cheap cables. Budget sensibly: you don’t have to spend a fortune on cabling but get some good quality ones with decent reviews. Hum, crackle and other irritants can creep in with poor quality cabling, and that’s the last thing you need.

8. Plan ahead when it comes to I/O

It may be that you only need to record one mic at a time now, but is it likely that you might graduate to recording bands in a year or two? Or at least needing to record a couple of room mics and a DI on an acoustic guitar? Getting an audio interface with four inputs rather than two, or eight rather than four doesn’t usually double the price and it’s easier to have that spare capacity until you need it than buy a whole new interface in a year’s time.

9. Budget for the boring stuff

Computers and mics are sexy but there’s a lot of other stuff you will need that isn’t quite so glamorous and yet is also vital to running an effective setup. This includes stuff like speaker isolation platforms for tightening up bass, popshields for vocal recording and a decent pair of headphones for monitoring and for working at night. This stuff doesn’t generally cost a fortune and you can add it as you go along, but remember you’ll probably want to get it at some point.

10. You can create pockets of isolation

Smaller studios rarely have the luxury of a vocal booth, but with a little creativity you can create dead spaces for recording. This can involve using a sonic isolation system like sE’s SPACE or something similar, which gives a vocalist a dry space to perform into, free of reflections from the surrounding walls. They can also be used to box in mics pointed at guitar or bass amps, or alternatively for that you can use an even simpler solution like sofa cushions or a duvet draped over the whole thing to block out external sounds. This sometimes means you get to turn the volume up without disturbing neighbours too. 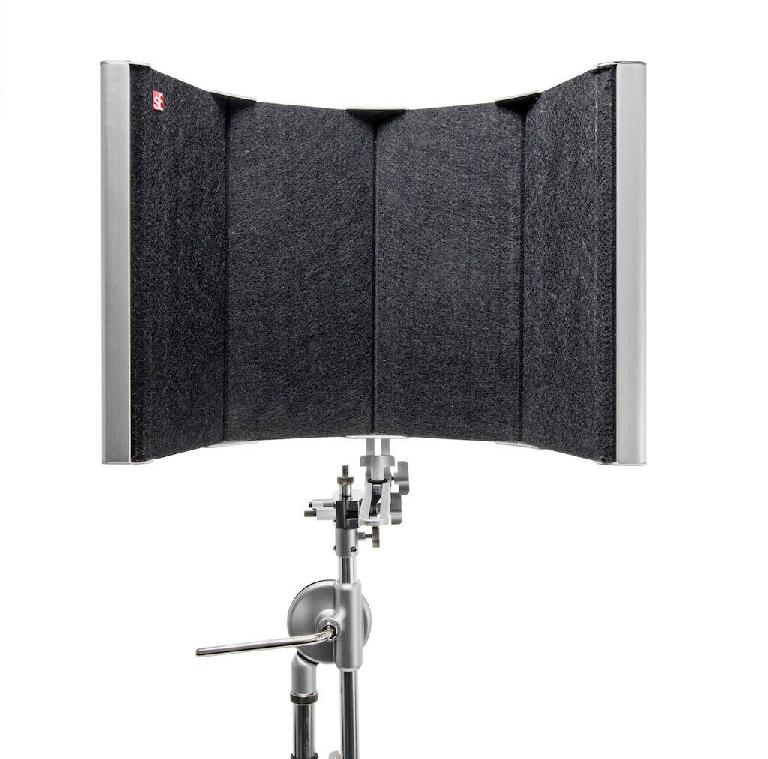 sE's SPACE: Sing into this!

Learn how to build your own music studio from scratch HERE.