Blackbox has received critical acclaim and is used in the studio and onstage by a number of top electronic artists. This major upgrade takes Blackbox to the next-level as your own, personal, sampler. 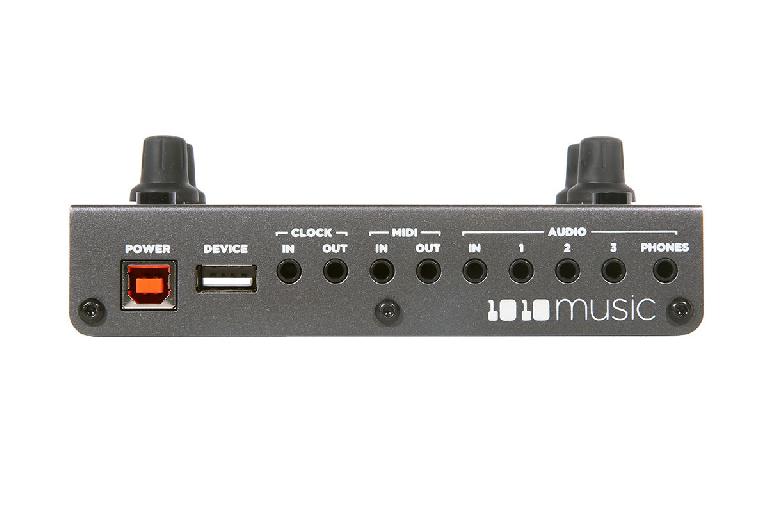 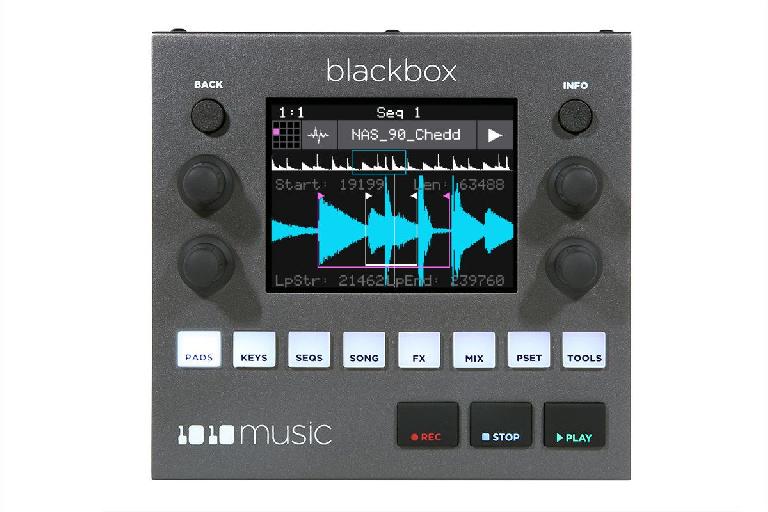