All Articles MIDI
5 Cool Things You May Not Know About MIDI
Hollin Jones on Thu, April 6th 0 comments
MIDI... you know all about it, right? Everyone does. Well here are a few things that you may not have known about this ubiquitous technology...

MIDI is so commonplace to music-makers and producers that we almost don't give it a second thought. But there is more to it than just plugging your USB keyboard into your laptop. Here are some facts about MIDI that may have passed you by.

1. It can be exchanged in many different ways

You are probably used to connecting your MIDI keyboard over USB or plugging your old workstation into your MIDI interface using traditional DIN plugs. But MIDI is just a set of instructions and it can be sent using almost any communication method that a developer chooses – with the caveat that it’s only worth working on if enough people will have the equipment to use it. So it’s quite common now to find devices that can send and receive MIDI over Bluetooth, and Wi-Fi MIDI is available built into Mac OS X and on Windows by installing rtp (from https://www.tobias-erichsen.de/software/rtpmidi.html). You can also send MIDI over ethernet connections. 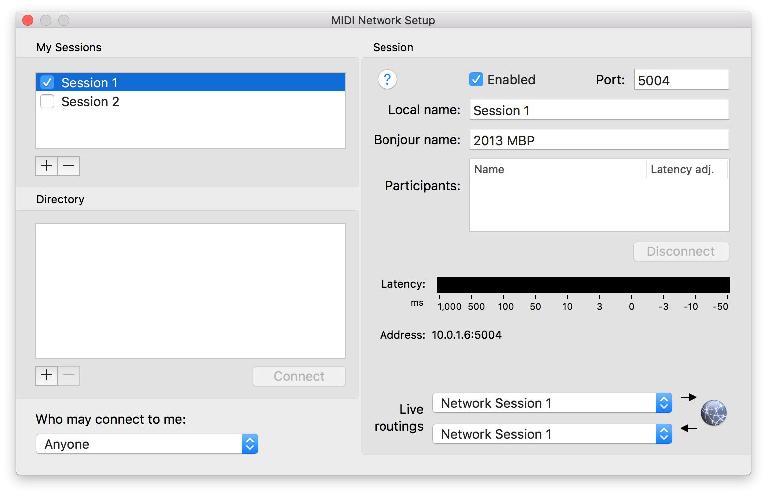 2. It can be used for more than music

Since MIDI is just a set of instructions, its use isn’t limited to triggering sounds in the context of music. At its most basic, MIDI is a series of on and off messages and data values. As a result it is quite commonly used for controlling things like light shows and displays in performances. Its linear nature (as in the way your timeline plays across MIDI events) means it’s useful for triggering events at specific times like lights on and off for example.

3. It’s not just about keyboards

Your first thought when you think of MIDI might be a piano keyboard, and indeed that is probably still the most common form factor for programming and playing MIDI instruments. But MIDI is available on many other instruments too. There’s the obvious stuff like pad controllers, electronic drums and touch devices. But there are also MIDI pickups for guitar and bass, stringed instruments and even special woodwind MIDI instruments. If you want to MIDI something up there’s a good chance that a specialised add-on interface will exist to let you do it. 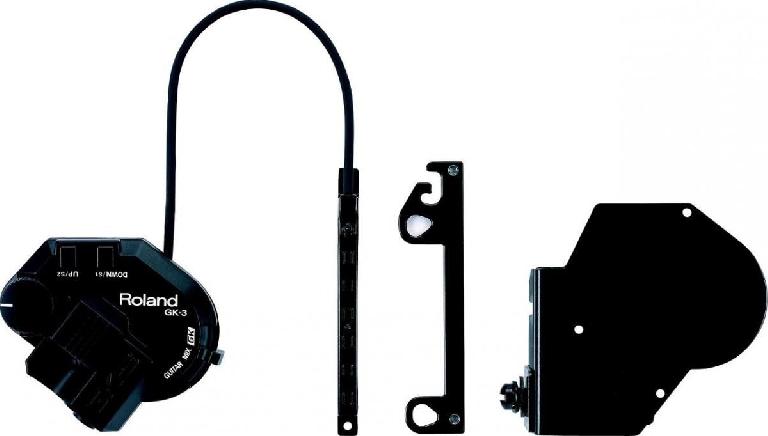 MIDI is an acronym and is short for Musical Instrument Digital Interface. It was conceived in 1981 by the late founder of Roland, Ikutaro Kakehashi and in January 1983 MIDI got its first public demo at the NAMM Show. In 2013 the original developers of MIDI, Dave Smith and Ikutaro Kakehashi, received Technical Grammy Awards for their parts in creating the MIDI standard. Although the MIDI standard has been expanded and tweaked over the years, it remains fundamentally the same as it was back then.

Although technology has moved on a massive amount since the 1980s, MIDI is so deeply embedded in the music technology world that it’s still the go-to method of communication between software and hardware of all kinds. This is partly out of necessity, to ensure that new gear will be able to talk to old gear. Plus when everyone is using the same standard, it makes life easier for everyone. With software now far more powerful than early MIDI hardware however, it's not inconveivable that it could be superceded one day. Alternatives like OSC (Open Sound Control) do exist, though they’re not as universally supported at present.

If you only watch one video or video course today, make it this one by Peter Schwartz on Demystifying MIDI in the AskAudio Academy. He takes a potentially dry subject and injects humor and plenty of practical knowledge.
Related