All Articles MIDI
5 Ways to Use And Abuse Wireless Music Controllers in The Real World
G.W. Childs IV on Wed, March 29th 0 comments
Wireless is definitely the wave of the future. It's quick, easy and usually painless! G.W Childs shows you some creative ways to use these devices that you might not have though of.

Wireless MIDI controllers are indeed helpful for the sake of convenience. After all, and as the name implies, there are no annoying cables to deal with and the current models are light and extremely portable with few requirements outside the occasional battery replacement. But tactically, they offer some additional benefits that are definitely laying in wait for the performing artist. In this quick read, let’s go over some of the possibilities together.

1. Mix from a Distance 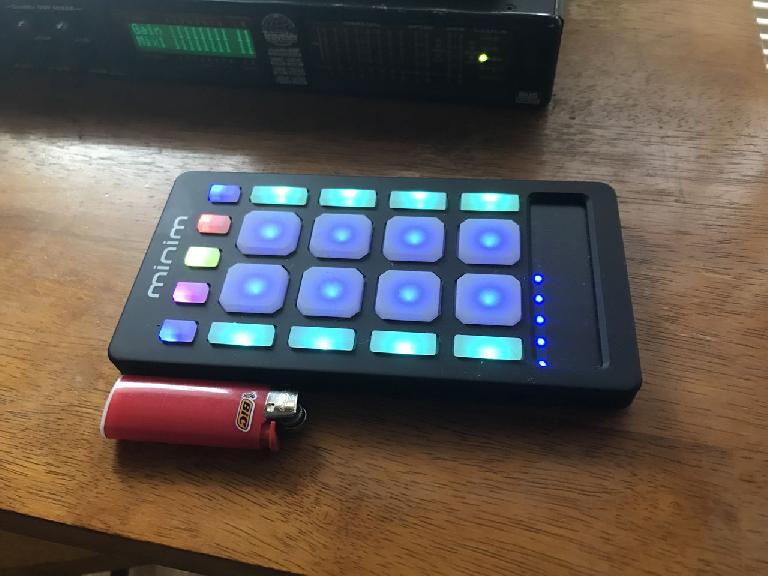 If you’re playing a show and the house sound guy give you a nasty gut feeling, you could always have a friend, or even trade favors with another musician to control your levels with a wireless MIDI controller. Even if the controller in question is something tiny like the Akai LPD8 Wireless, you still get 8 assignable knobs that you could map to active vocal inputs, and monitor mixes. This could potentially mean a performance where the vocalist is finally heard, and feedback might actually be under control! 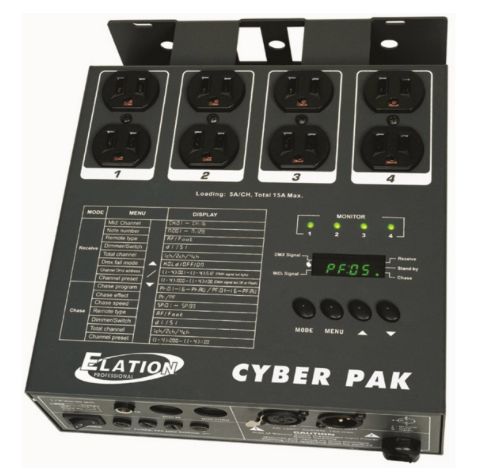 If you’ve got a MIDI dimmer pack, and just a couple of minutes to learn how to map a wireless MIDI controller to the appropriate MIDI channels, plus CCs of your dimmer pack, then it would be particularly easy to set up either a friend or a significant other in complete control of your lighting. Think about it: you could have cued, synchronized lighting controlled by one of the best sequencers out there: Another Human Brain. 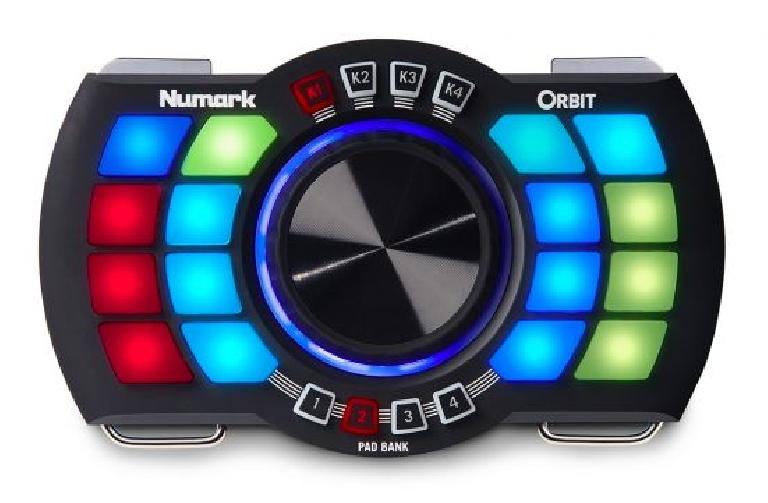 If you’re an not just a musician but also a performer and would like to be able to move and have the music move with your moves, you might consider something like the Numark Orbit. While it uses a small USB wireless transmitter to send and receive instead of Bluetooth, it has a ton of cool lights (even programmable colors) and has a built-in accelerometer. This means that you can move to and control your music. And while you twist and move, the accelerometer within the Orbit can send MIDI data to some filters, effects, or anything else you can think of -  all the while having this blinking, cool, Darth Vader looking like console hanging off your body. It can even hang from your belt!

If you rely on a monitor mix for your own live performances and you’d like a little more control over what you can hear, you might consider deploying a wireless MIDI controller like Minim. Livid Instrument’s wireless MIDI controller is one of the smallest I’ve seen, while still being one of the sturdiest. The assignable ribbon controller has small LEDs that indicate current level settings, and it feels like butter. This would be an easy controller to strap on to your wrist, or just tape to the side of a keyboard so that you can control what you hear or disable tracks within your personal mix on the fly. And like the Numark Orbit, it also has a built-in accelerometer, so you can even use it for some additional filtering if need be.

I know this particular feature has definitely gotten a bad name, and for good reason! It’s been abused - badly. But there are times where starting your set remotely can still be helpful for theatrical entrances, as well as simply cueing your performance from a more choice or ergonomic position within your live rig. It’s also really helpful to be able to stop a set remotely should something go down. Most DAWs allow mapping directly to the start button. In Ableton, it’s literally a two step operation. So go ahead and put on those flowing robes of silk and glitter, and cue the smoke and lights for your entrance. As soon as you press the button, the show will start and you can make an entrance.

Curious about MIDI? You'll learn more than you bargained for in this excellent video course on MIDI in the AskAudio Academy.
Related