The Buchla Easel Command is the newly updated 208C in a standalone desktop form with MIDI and CV control. The 208C is the module itself for use in a Buchla 200e system.

Now available to pre-order on Kickstarter, the 208c and Easel Command crowd funding campaign has already smashed past the funding goal by over 161% with 27 days still to go at the time of writing!

Buchla's own Joel Davel led the charge to create a new version of the legendary Music Easel instrument with more modular flexibility and independence, while also providing the means to easily interface with more devices, such as the various DAWs like Ableton and MIDI controllers, including the very expressive Sensel Morph. It’s still fully analog in its default configuration and provides the unique and exquisite Buchla experience with greater functionality at a lower cost. 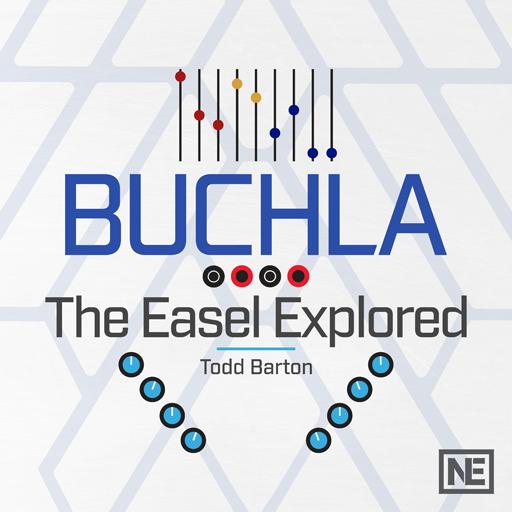