All Articles Photography
Build A Run And Gun Camera Rig
Hollin Jones on Sat, September 23rd 0 comments
When you're filming on the move, you need a lean, mean setup that gets the job done using as little gear as possible. Here's what you need to consider when building your run and gun rig. 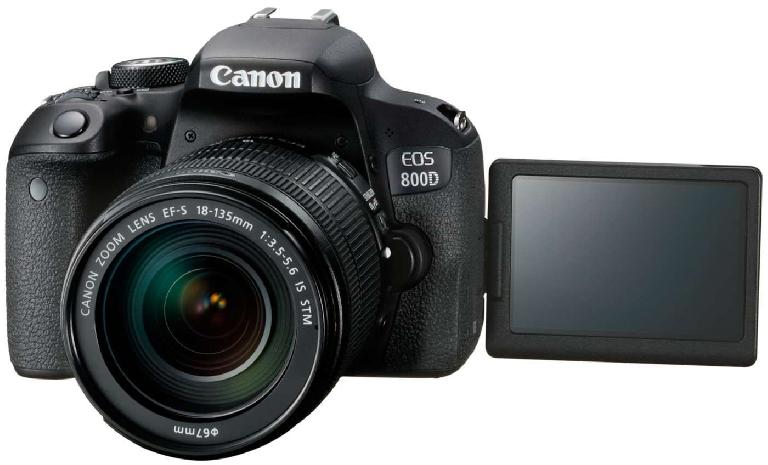 For run and gun work, meaning quick, hand or shoulder-held shooting, you’ll want either a DSLR that takes good video footage or a smaller format video camera. You’ll be adding a cage and external mic, so the key here is a camera that can focus quickly and quietly, and without needing manual re-focusing as you move. A number of models can do this and we don’t have space to go into all of them here, but at the more affordable end, a Canon EOS 800D or similar is very capable with 1080p video and can produce great results. Newer iPhones can do the job when properly mounted, though for more professional and flexible results you’ll really want a dedicated camera. This will also make you look more serious when you're shooting. 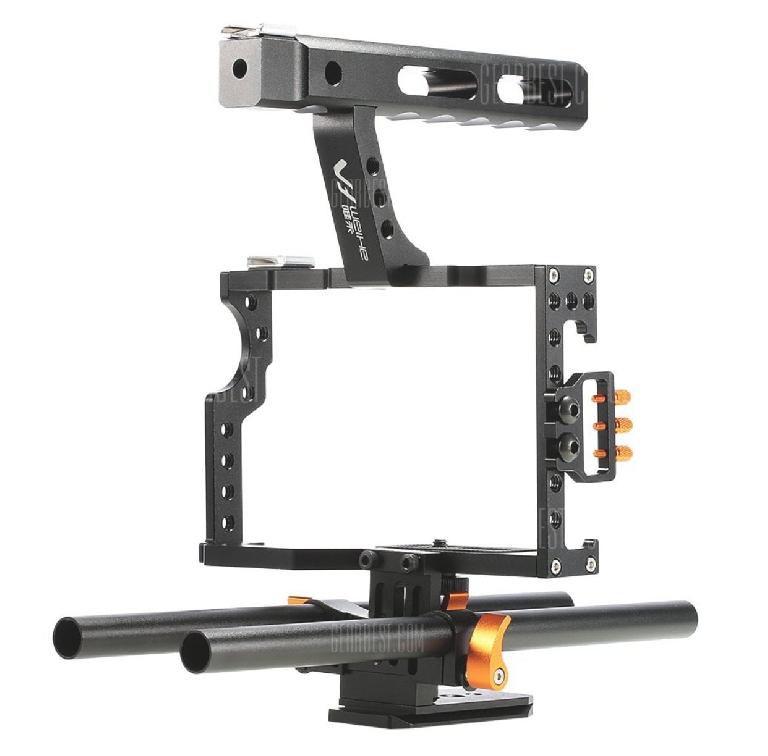 People have different preferences when it comes to mounting a camera, but a tripod or even monopod is going to be too limiting for shooting when moving. (A monopod is great if there are going to be periods of relatively static shooting). Invest in some form of camera cage – there are many on the market – that will provide you with much better grip and manouverability for your camera, as well as giving you the means to attach other kit to it like lights or mics. Some cages are really complex but consider what you will actually need and remember it’s you that’s going to be carrying and holding this thing for long periods. 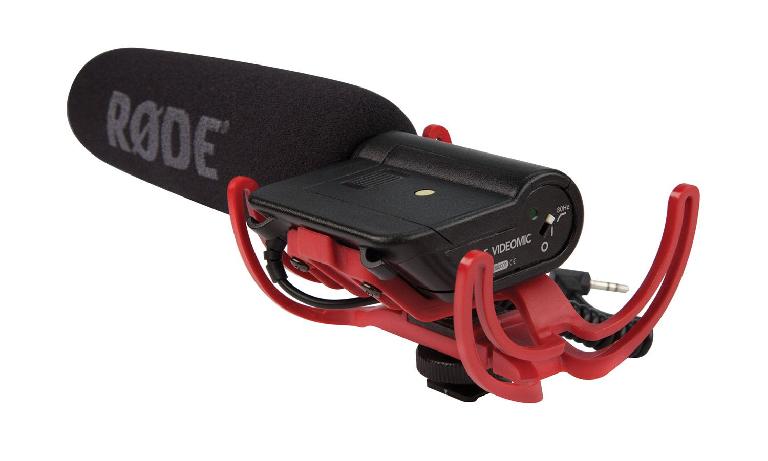 You have several options here, ranging from a camera-mounted shotgun mic to a wireless system, either of which should plug straight into your camera, or a boom or interviewer mic which would need to be routed via a small mixer like those made by Zoom. 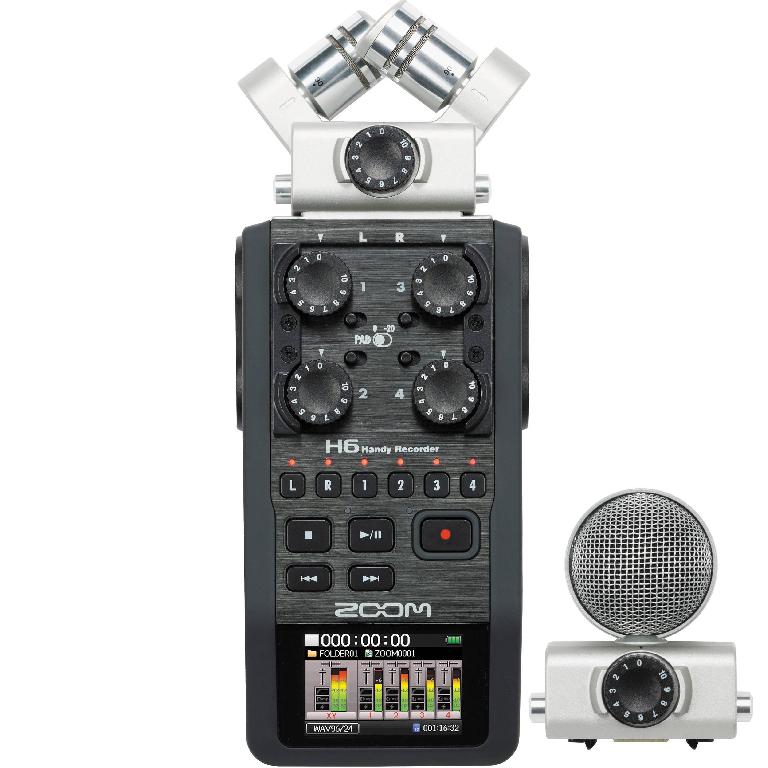 The benefit of adding a small mixer to the rig is it allows you to connect more than one mic as well as monitoring sound, which not all cameras allow natively. The only downside is that you will have to find a way to securely attach it to your cage or possibly your belt. Don’t skimp on the audio side though, as proper sound will really enhance your results. 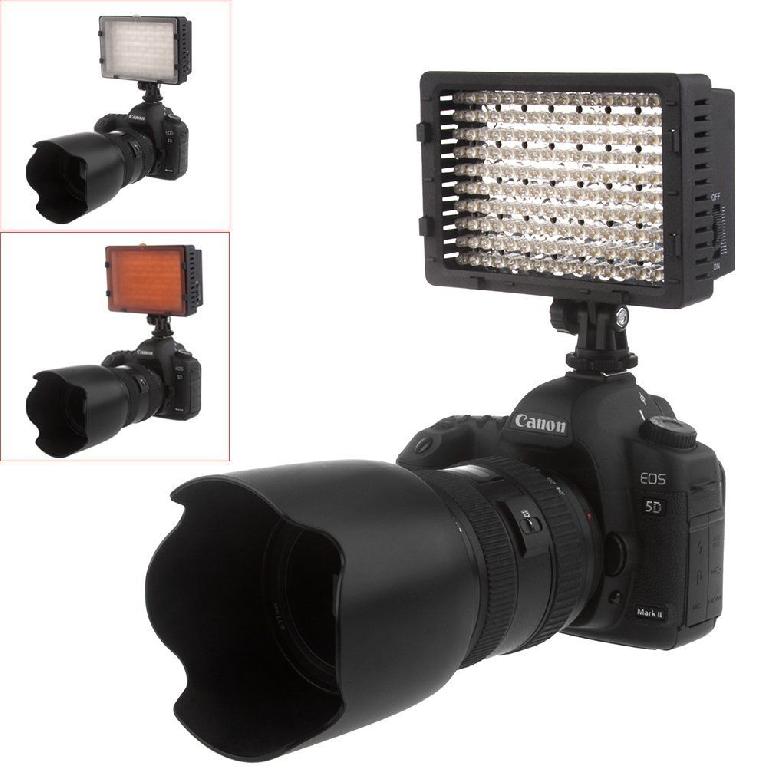 Batteries! For the camera, the mics, the mixer and for any lighting you may be using. Lights are also a useful accessory to have to hand. Continuous video lights can be inexpensive and really handy. If you’re out for a long time, take battery chargers too so that in downtime you might get the chance to recharge. If you’re using audio cabling, spend a bit more money on some decent cables as you’ll be moving around a lot, and ruining a complete project because of a crackling audio cable would be a false economy to say the least.