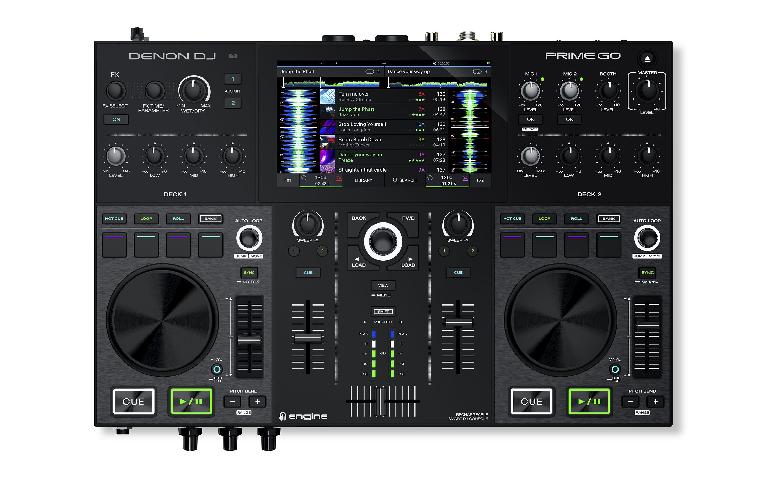 Along with their 7” HD touchscreen UI experience, PRIME 2 and PRIME GO bring feature-rich, premium-level control and creative workflow for DJs. These include a class-leading timestretch and key-shift algorithm, the ability to play uncompressed music file formats plus on-board music management, track preview, internal file analysis and ‘direct to media source’ set recording too. 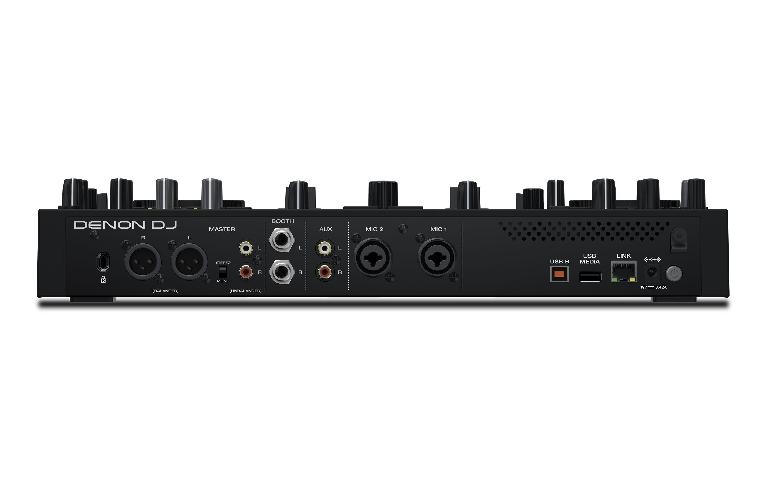 Prep your set on the move, throw PRIME GO in your backpack, then rock any gig with a fully-featured, pro-grade DJ performance workflow. Keep the music flowing at any event imaginable, powered by an internal rechargeable lithium-ion battery. PRIME GO is the best, no-compromise unit for any event. 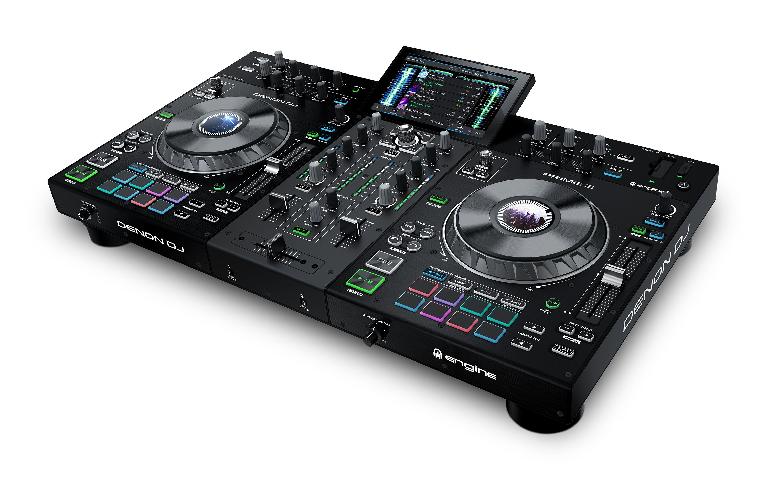