ALLEROD, DENMARK, AUGUST 22, 2019 – DPA Microphones presents a new addition to its microphone lineup, the 2028 Vocal Microphone. The 2028 delivers DPA’s renowned natural sound, which allows all types of vocals to shine. Perfect for everyone from indie artists to international touring singers, the 2028 mic is ideally suited for live stage performances, broadcast and pro AV applications. 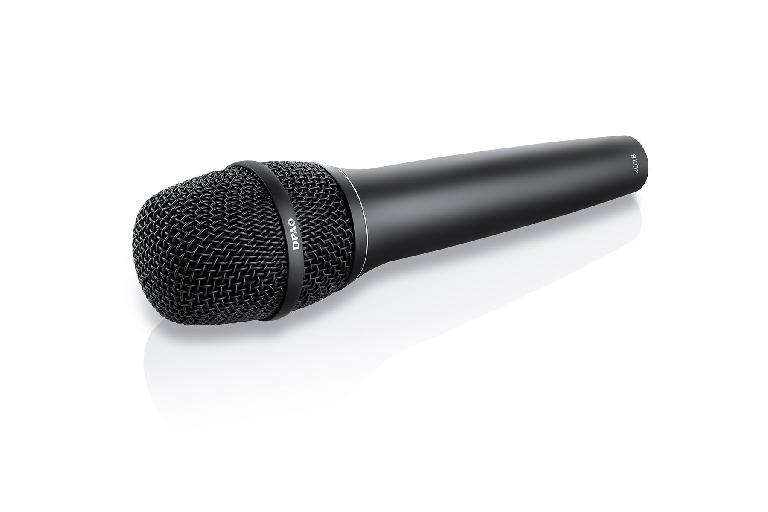 On a live stage, the 2028 delivers the same sonic qualities as DPA’s other great solutions. In fact, the 2028 needs no (or very little) EQ to sound just like you are standing next to the singer listening to their performance. This allows the artist to hone-in on their vocals as if not using a microphone, which puts less strain on the voice. In addition, the transparency of the 2028 allows engineers to spend their time shaping the sound experience rather than covering up issues caused by artifacts. 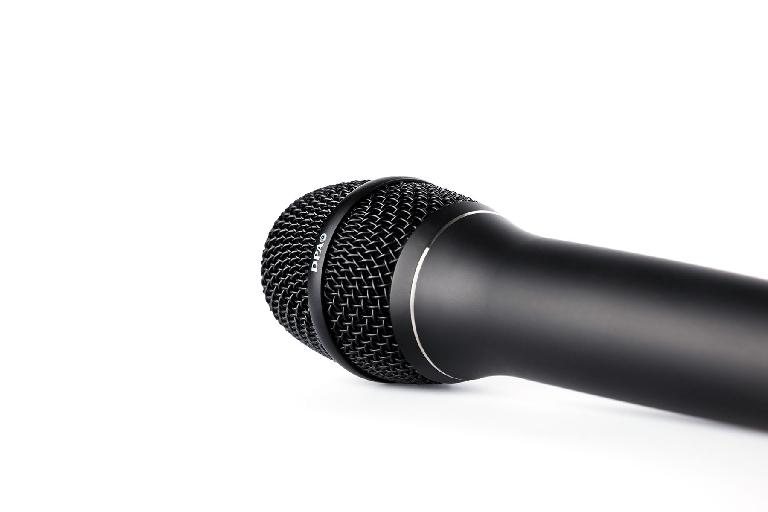 The 2028 has been cohesively designed to provide the same amazing sound as the brand’s flagship handheld mic, the 4018 VL. It has also been optimized, like the 4018, for the unique challenges of the live stage. “We have seen a need for an excellent vocal microphone that has the sonic qualities of our d:facto 4018 Series, but at a lower price-point,” says René Mørch, product manager, DPA Microphones. “At only $700 USD, this mic is an overachiever – it performs significantly better than anything else in its price range.”

The 2028 features a brand-new fixed-position capsule, as well as a specially designed shock-mount and pop filter. It exhibits a supercardioid polar pattern, with the famous DPA uniform off-axis response. This gives the microphone a very high-gain-before-feedback and makes it easier to handle bleed from other instruments in close proximity, picking up sound in a natural way. 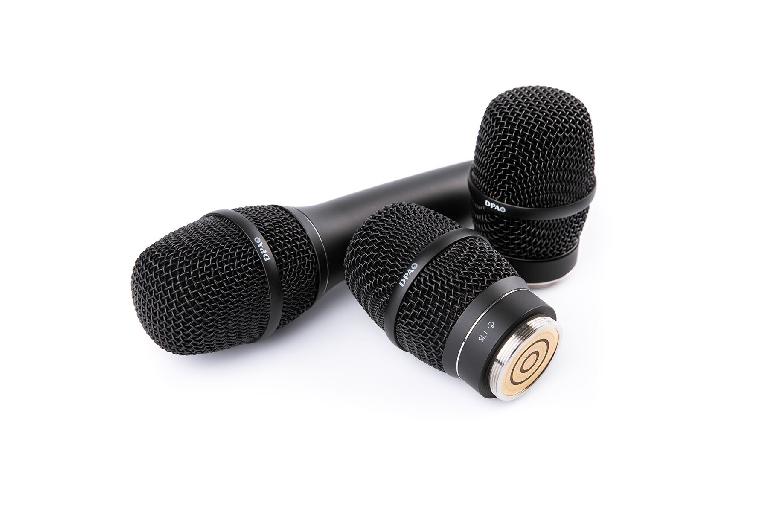 “We've designed this mic so that it sounds like the singer isn’t actually using a mic,” adds Mørch. “You get the full, natural sound of the artist’s voice, not what the microphone ‘thinks’ the artist sounds like. This gives the sound engineer a lot of freedom to be creative – and instead work on crafting a unique sound for the performance based on a clean, natural vocal track.”