Great news for Android users, so often left out in the cold when it comes to pro audio gear. Eventide has released its H9 Control App for the H9 Harmonizer Effects Processor stompbox family, and you can download it today!

Eventide’s H9 Harmonizer is a powerful effects processor perfect for live usage (on stage and FOH) or, of course, in the studio. Suitably paired with an appropriate Android tablet or phone, the new H9 Control App offers the following functionality: 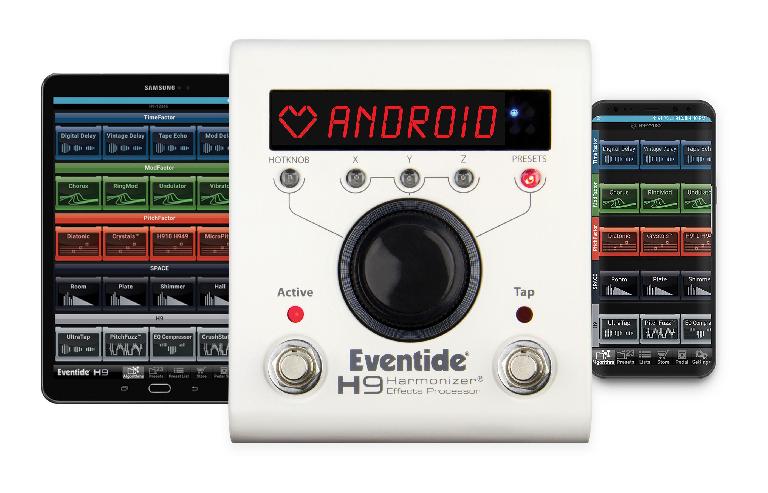 Compatible with Android 6+ (Marshmallow and newer), H9 Control is available for free from Eventide directly or via the Google Play store here: https://play.google.com/store/apps/details?id=com.eventide.h9