All Articles News
Focusrite iTrack One Pre Gives Phantom Power To iPhone & iPad Recording Musicians
Rounik Sethi on Wed, March 1st 0 comments
Language
The iOS music maker market is growing and recording on your iPads or iPhones is no longer seen as different. To help solo musicians record in high quality Focusrite have introduced the iTrack One Pre.

Focusrite is launching a compact mic preamp and guitar input – iTrack One Pre, which is designed for recording high resolution audio directly onto iPhone or iPad without the need for external power. With a micro-suction base, iTrack One Pre will stick on any flat surface without moving, inviting users to record their tracks while on the go.

Focusrite’s iTrack One Pre generates phantom power from iPhones and iPads, so users can record with professional condenser microphones whenever they want. 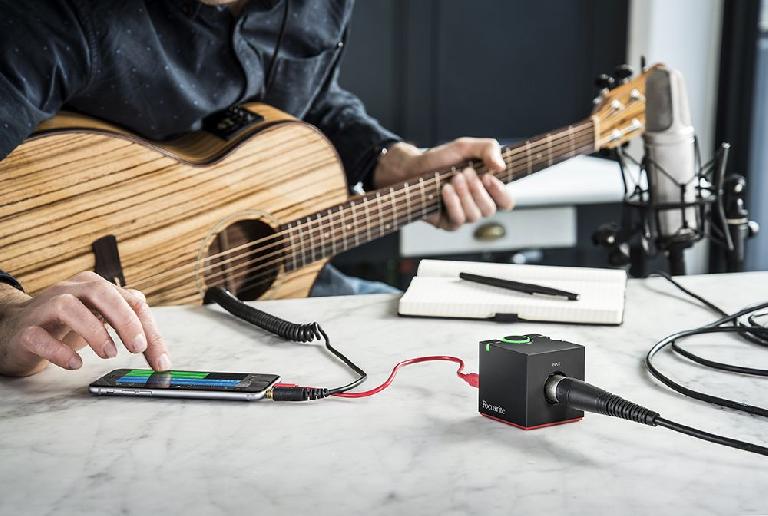 The preamp in iTrack One Pre enables users to capture crisp and clear recordings of vocals and acoustic instruments directly into their favourite apps, including Garageband. The right recording level is set via the illuminated gain halo, which is unique technology from Focusrite's larger interfaces.

Even with exceptionally hot guitar pickups, the high-headroom guitar input will capture every element of tone and playing style without any clipping or unwanted distortion. 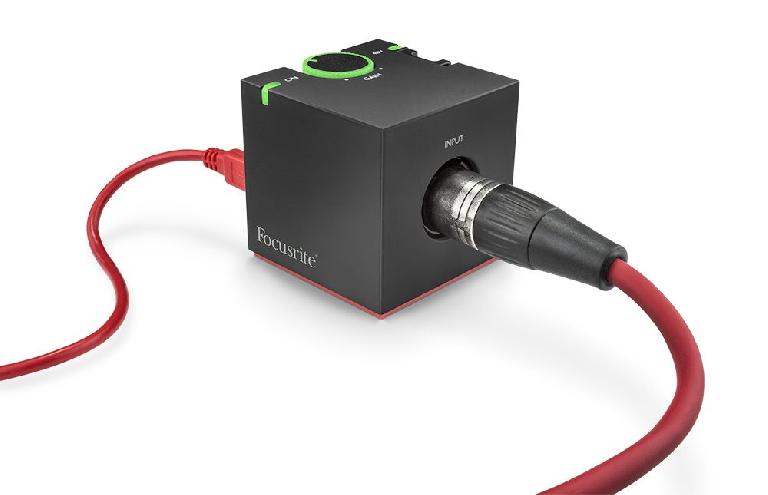 iPhone, iPad and GarageBand are trademarks of Apple Inc., registered in the U.S. and other countries.