All Articles News
Fugue Machine for iPad: Bach Inspired Next Generation Music Sequencer With Multiple Playheads
Rounik Sethi on Fri, October 16th 0 comments
Language
The Fugue app has been a massive success since its launch and the developers tell us it's because it "appeals to music-makers of all levels from novices to professionals".

FUGUE MACHINE — the new take on the piano roll (we’re talking multiple playheads) inspired by Bach — had an impressive launch last week. It reached #1 in the US Music App Store (for 4 days) and was #72 across all categories. That’s impressive for a music iPad app!

This short preview video of Fugue Machine should explain why:

There’s a longer Back example video at the end of this article, and if you’re still not convinced here’s the press release from the maker of Fugue Machine, Alexandernaut to further explain and convince you just how revolutionary this app is for music sequencers. 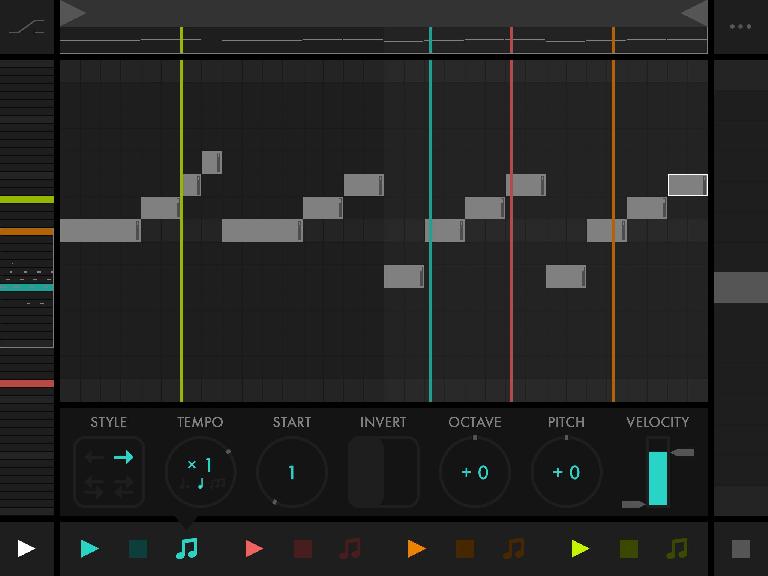 Fugue Machine is also the first product to come out of an experimental non- profit incubator at Gray Area Foundation for the Arts, located within the historic Grand Movie Theater in San Francisco's Mission District. Tours of the theater are available upon request.

Bach in a Box

FUGUE MACHINE is a tool inspired by composition techniques in Baroque music and Serialism — e.g. Bach’s canons and fugues1, and Schoenberg’s twelve-tone technique. More specifically, the idea was to design a tool to quickly change a melody’s speed, direction, and pitch, as well as play multiple variations of the melody simultaneously.

As it turned out, the best implementation for this was to reimagine one of the most fundamental building blocks of all music sequencers: the piano roll2. 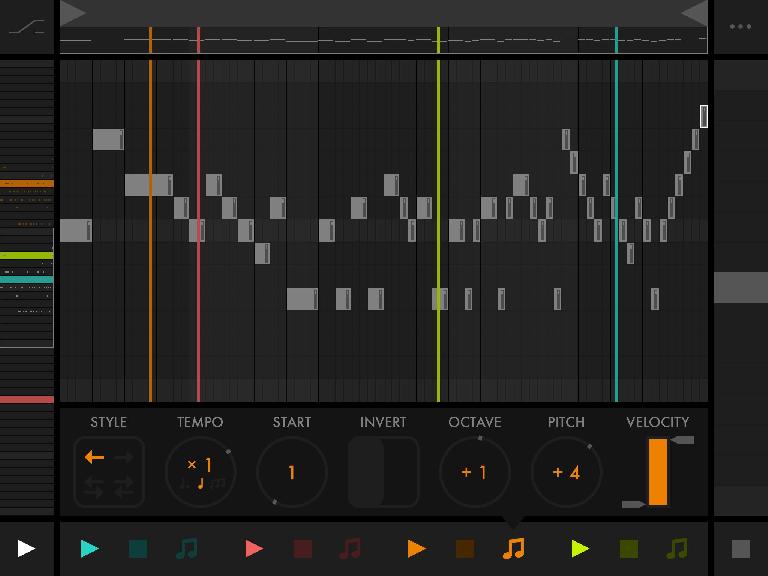 FUGUE MACHINE is the world's first piano roll with multiple playheads3, allowing you to:

With this interface, you see the playheads dance over the music sequence, and hear the complex musical patterns that emerge. It’s mesmerizing.

FUGUE MACHINE is available for $9.99 from the App Store on iPad, and supports iPad 2 and above, running iOS 7 and above.