All Articles News
Gibson Goodwill Gesture Sees Synth Trademark And Brand Returned To Tom Oberheim
Rounik Sethi on Sun, July 21st 1 comments
The Oberheim trademark and brand is being handed back to the person who, many would argue, should have it... The founder, synthesizer visionary and original maker, Tom Oberheim.

In a rather unexpected move, Gibson have decided to give back the brand and trademark they own for Oberheim to the original owner, Tom Oberheim. This appears to be a clear indication that Gibson will continue to focus on their core guitar business.

In 2017 Gibson killed off Cakewalk product development. Then last year BandLab aquired Cakewalk Sonar (and its brand) from the guitar maker, and famously lived up their promise of making it free for everyone It was no secret that Gibson was going through a difficult patch, and the releasing of its assets indicated they had at best become a distraction, and at worst, a heavy weight around their neck. At a time when Gibson are renewing their focus and energies on reinvigorating their guitar-focused brand it makes sense that further development into the synthesizer market place could overstretch their resources. In the end neither the company or synthesizer customers would benefit.

Now that the brand and trademarks return to Tom Oberheim it will interesting to see the direction over the coming months and years of the synth maker. He's continued to be active with new products, but now he'll be able to use the Oberheim trademark once again. Here's the official press release from Gibson:

NASHVILLE, TN (Friday, July 19, 2019) In a gesture of good will for the music instrument industry, Gibson and its President and CEO, James “JC” Curleigh, have granted possession of the Oberheim brand and intellectual property back to its original owner and company founder, synthesizer pioneer Tom Oberheim. 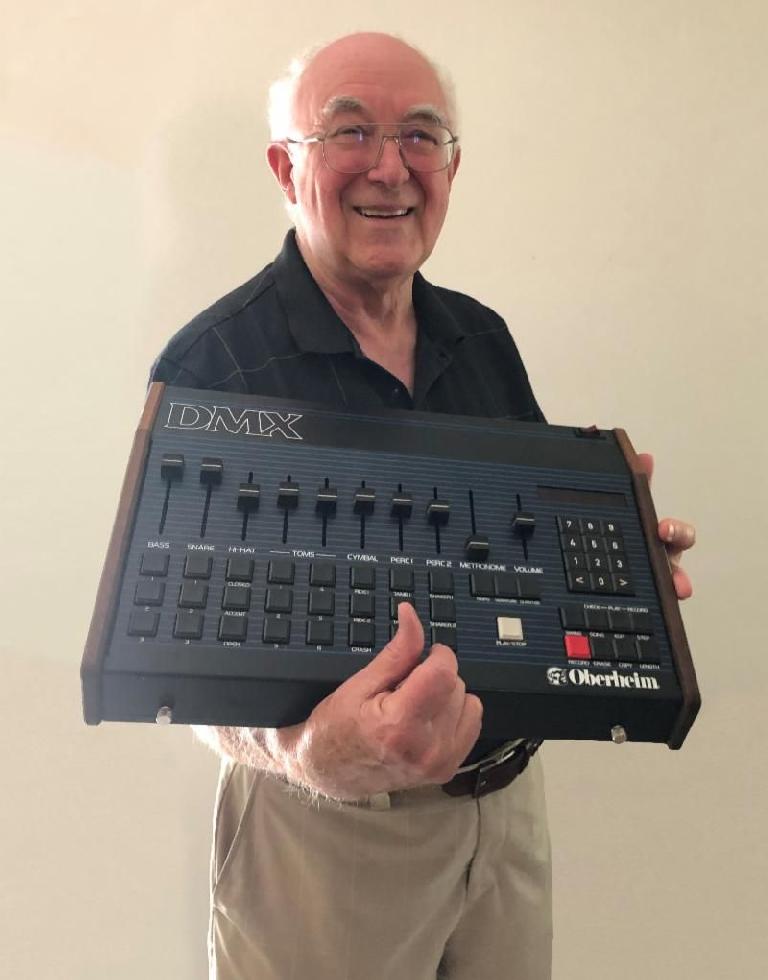 Tom Oberheim now has another reason to smile.

“Of the many stories I have heard and decisions I have made since joining Gibson, this situation seemed simple,” says James ‘JC’ Curleigh, President and CEO of
Gibson. “Let’s do the right thing by putting the Oberheim brand back in the hands of its’ namesake founder Tom Oberheim.”

The team have been working on this solution for the past few months, and recently, JC and Tom had a discussion to ‘seal the deal’.

“After over thirty years of being without it, I am thrilled to once again be able to use the Oberheim trademark for my products,” said Tom Oberheim. “I am very grateful to the new leadership team of Gibson for making this possible.”

Tom Oberheim continues to make classic analog synthesizers that are direct decendants of the legendary machines from the ‘70s and ‘80s that first carried his name (http://www.tomoberheim.com). In the spirit of collaboration and working together to create a healthy music industry, the new team at Gibson is excited to have Tom Oberheim officially be able to use his trademark once again and wish him the best for the future.