The past two or three years have seen a distinct change in attitudes towards Behringer from the synthesizer community. There is a much healthier perception of what Behringer is bringing to the table with every model of machine that it is cloning / basing its products upon.

It's apparent from perusing a few forums where the CEO, Uli Behringer, is active now and was back when the first mention of a Minimoog Model D clone first began circulating, that most of the synth community welcomes the Behringer models with open arms and appreciation. Indeed, build quality, sound quality, affordability and features have all been particularly impressive across the board, from the Behringer D to the Behringer RD-8 to the VC340 vocoder.

So, it's almost not surprising when the legendary synth maker and creator of the original Roland VP330, Noriyasu San, took to playing the Behringer version of his iconic vocoder and only had positive things to say. 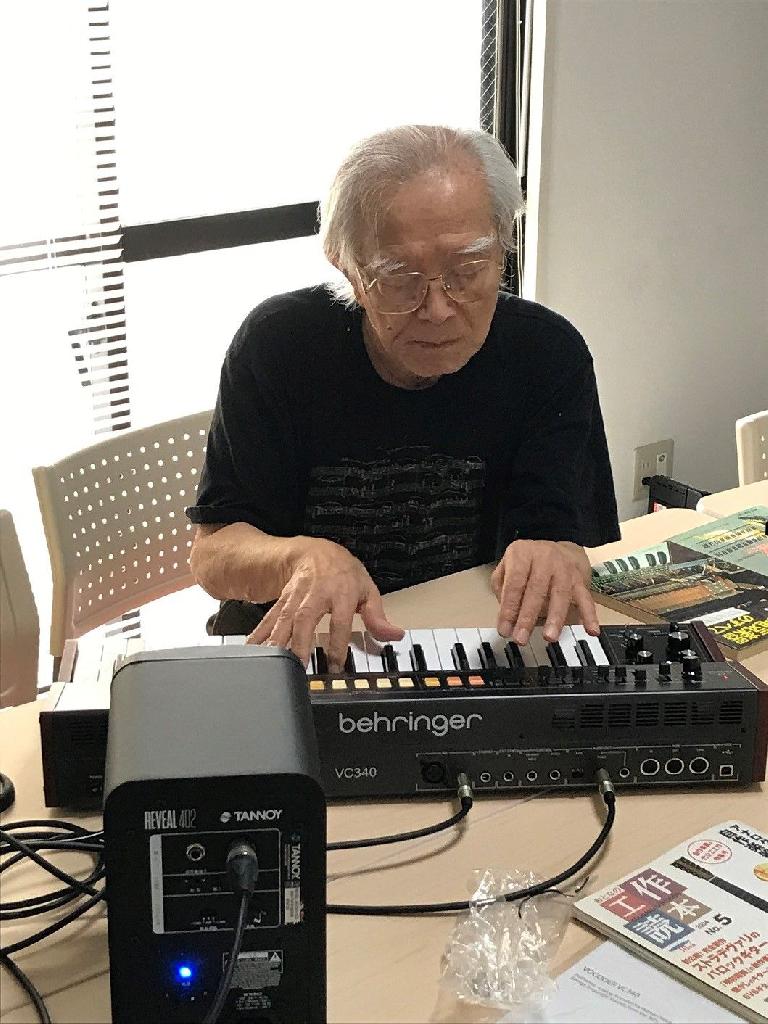 Uli is of course, "very honored and humbled that Noriyasu San, the inventor of the VP330 is enjoying our VC340". Who wouldn't be!

"The image is Noriyasu San. He is a legend of Japanese synthesizer builders. He is the father of Roland Vocoder.

His career is amazing. He was involved in the development of electronic musical instruments at Teisco, Korg, Yamaha and Roland. He launched the world's first Yamaha Electone classroom.

He is 90 years old. He lives in my neighborhood. I showed him a picture of "Behringer VC340 Vocoder". He was pleased: "A new generation inherited my skills and left my instrument in the future."

I want to introduce you to him. And I want to meet you, too. 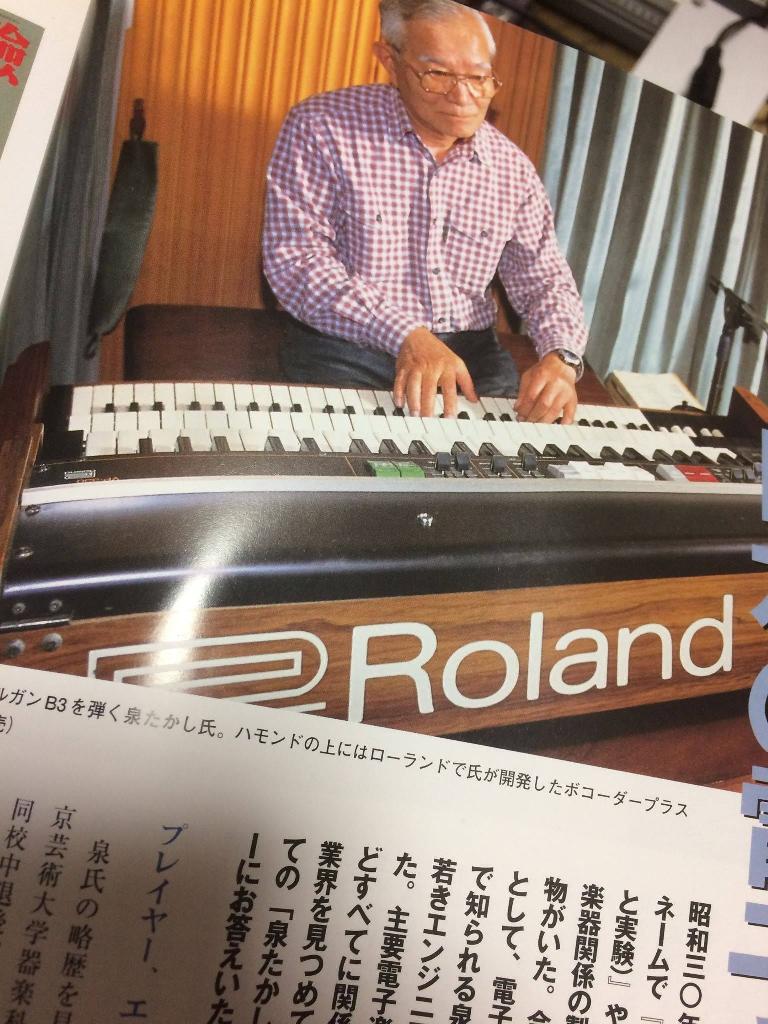 Next time you hear someone bad mouthing a Behringer synth (or any company for that matter) just for the sake of it, remember that the actual people who build the machines and are passioate about making music with them usually find something good in them. Just saying... ;)

[Via: Synthesizer Freaks on Facebook]
Learn sound design tips and tricks for modular, semi-modular and no-modular synthesizers in the Ask.Audio Academy here.
Related 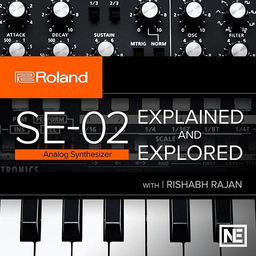 Dream It. Do It.
Do you want to learn SE-02 Explained and Explored?
Yes, I want to learn!
No Thanks, I just want to read the article.
Feedback
How are we doing?
We'd love your thoughts, feedback and questions regarding our new site. All feedback is appreciated!
We do not respond to this form! If you need support, please visit our support page.
Thank you for your input!
Your message has been successfully sent
Course Advisor
Don't Know Where To Start?
Ask A Course Advisor