All Articles News
NAMM 2020: Moog Subsequent 25 Full Details Unveiled
Hollin Jones on Wed, January 15th 0 comments
The successor to the Sub Phatty will be available to buy soon, and it has some serious new capabilities. Here's what we know.

Following a recent leak, more details have emerged about Moog's new Subsequent 25 analog synth and as predicted, it is the successor to the company's Sub Phatty. In addition to various hardware upgrades like a more powerful headphone amp and a retuned Multidrive circuit, it also now features a duophonic mode like that found in the Sub 37. Here's what is known about it so far. 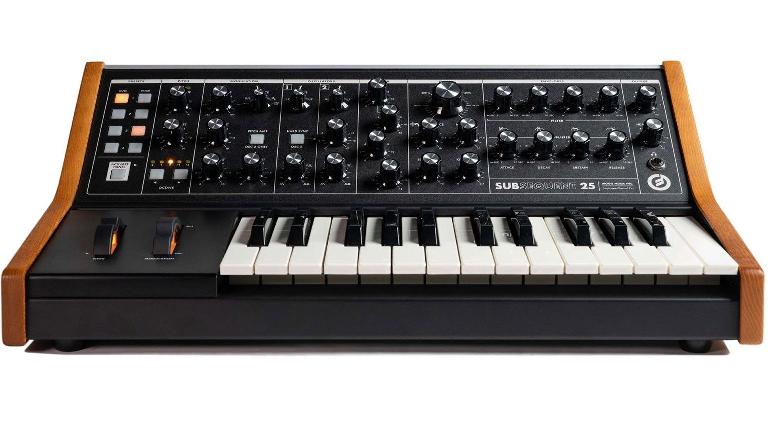 Subsequent 25 is a new compact analog synthesizer that builds on the success of the award-winning Sub Phatty by implementing the ultra-popular paraphonic functionality of Duo Mode, upgrading to wood side pieces, and featuring the already-beloved Subsequent series improvements. 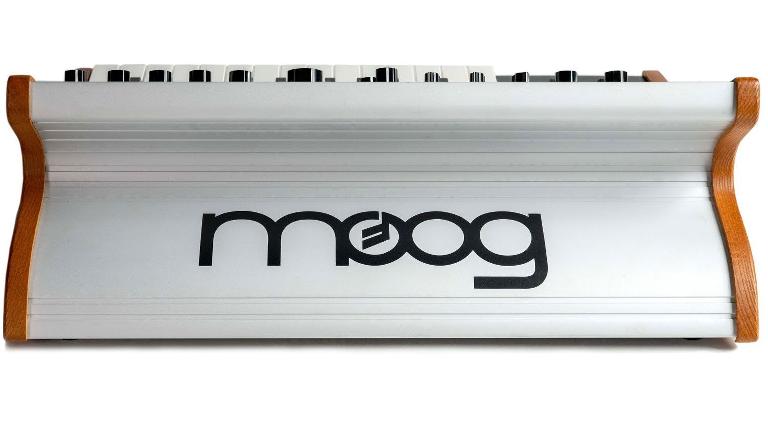