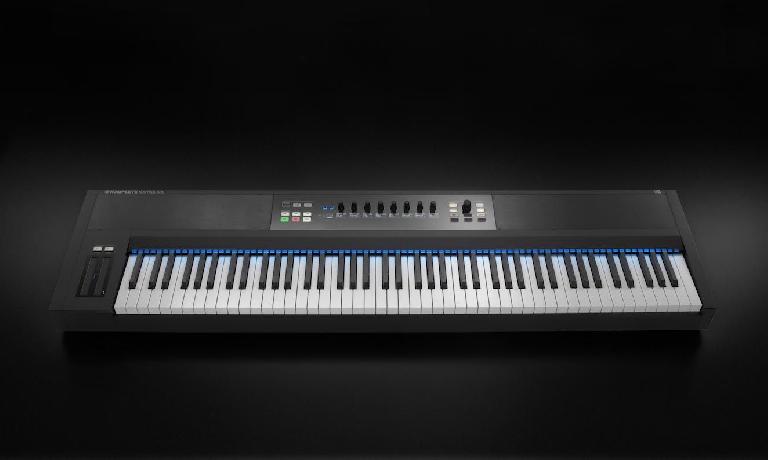 KOMPLETE KONTROL 1.5 offers a major development in Native Kontrol Standard (NKS) – an extended plug-in format that opens up the KOMPLETE KONTROL system. NKS allows VST and KONTAKT instrument developers to integrate their plug-ins with KOMPLETE KONTROL and MASCHINE hardware and software at the same deep level as KOMPLETE Instruments. Instrument developers can use Native Map to create detailed parameter mappings for the eight controller knobs on the S-Series keyboards or MASCHINE. NKS instruments can also access the Light Guide, so that third-party instruments can display key switches and sample assignments, for example. NKS also allows plug-ins to access the Smart Play features in the KOMPLETE KONTROL software – including the touch strips, scale mapping, Chord Sets, and the powerful arpeggiator. 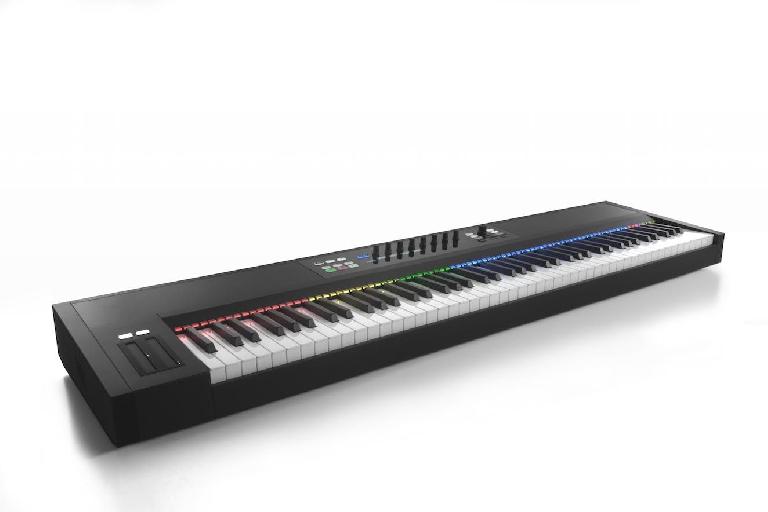 The NKS format has already been adopted and implemented by a number of leading instrument manufacturers, and the list of NKS plugins and supporters is growing rapidly. Notable partners currently finalizing their NKS-compatible instruments are Arturia, u-he, Output Audio, Heavyocity, and Spitfire Audio. All NKS partners have committed to releasing the NKS versions of their instruments as a free update to current owners. See below for the current list of NKS partners.

KOMPLETE KONTROL 1.5 also introduces VST compatibility allowing producers to play and control VST instruments on their S-Series keyboard. KOMPLETE KONTROL 1.5 also provides a new ‘Control Panel’ – a dedicated interface for customizing instrument parameter mappings to the eight control knobs on the hardware. Customizing assignments is simple and intuitive – even across multiple pages – and any double assignments are recognized automatically. Using the control panel, producers can quickly and easily customize presets for specific use cases, such as a live performance. 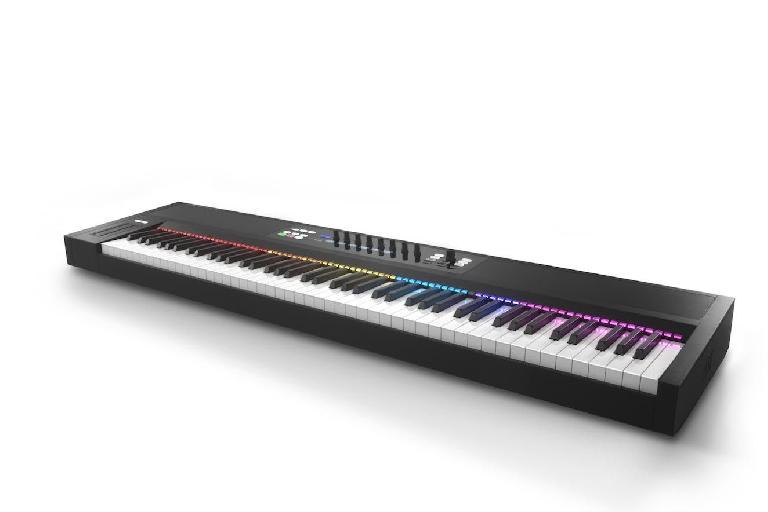 ...and now the right angle.

KOMPLETE KONTROL S88 rounds-off the KOMPLETE KONTROL S-Series range of keyboards with an 88-key version. Aimed at professional producers and performers alike, the keyboard provides a truly ‘piano-like’ playing experience thanks to a premium keybed from Fatar, featuring fully-weighted, hammer-action keys and superior aftertouch. The keyboard also provides the full set of controls and advanced features as the other S-Series keyboards, notably Smart Play (a set of melodic features controlling chords) and Light Guide (the unmistakable colored LEDs that indicate key switches, sound types, and more).

The following instrument developers are currently configuring their instruments to be NKS compatible. The first NKS instruments will be available when KOMPLETE KONTROL 1.5 is released.

The KOMPLETE KONTROL 1.5 software update will be available via the NI Service Center application on October 27, 2015.

Additional information on the latest KOMPLETE KONTROL developments is available at: 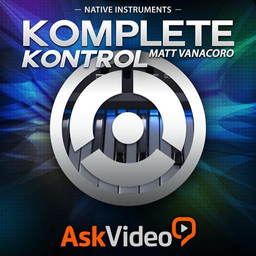