Good news for users of the Komplete Kontrol software and hardware - NI has released a 2.0.2 update with expanded MIDI, setup and Light Guide features as well as new Windows support for accessibility features with the S-series MkII keyboards. 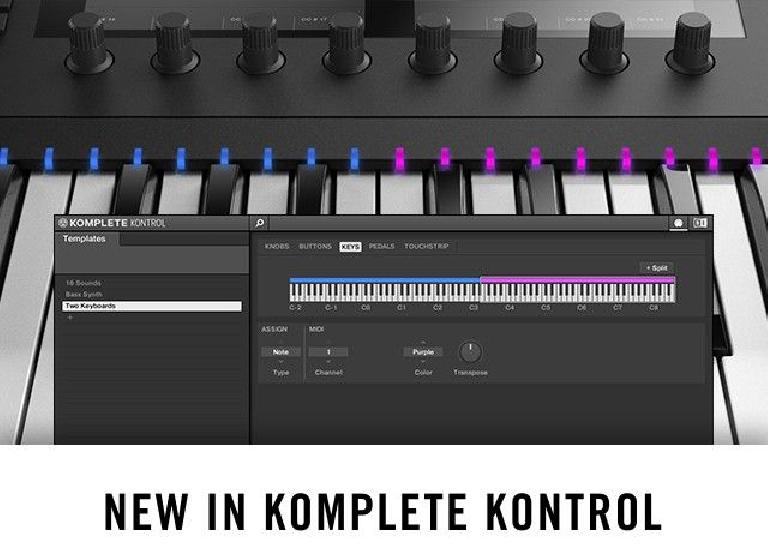