San Diego, Sep 10th 2015 - Positive Grid (www.positivegrid.com), creator of the best selling BIAS Amp and BIAS FX guitar amp and effect processors, today announced the pre-order extension of the upcoming BT4 Bluetooth MIDI Controller. After reaching initial goal for early birds pre-order in the first two hours, two more pre-order options have been added to the public: $109 for December free shipping to anywhere in the world, and $119 for January shipping, limited to 500 units each. Regular retail price will be $129 with an estimated official release on January 2016. 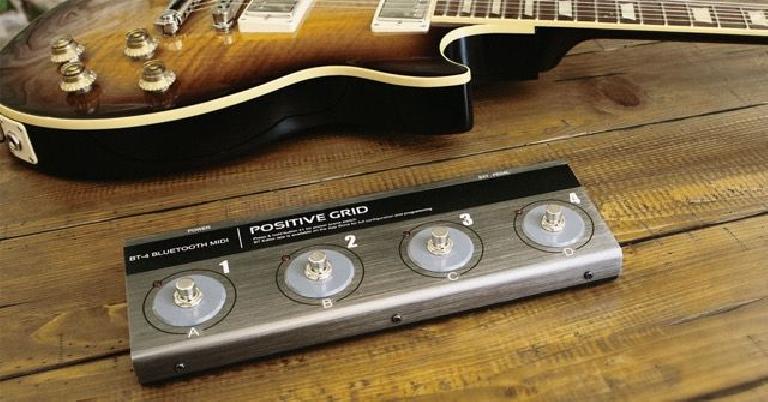 Due to high demand, the BT4 early bird pre-order has been extended. 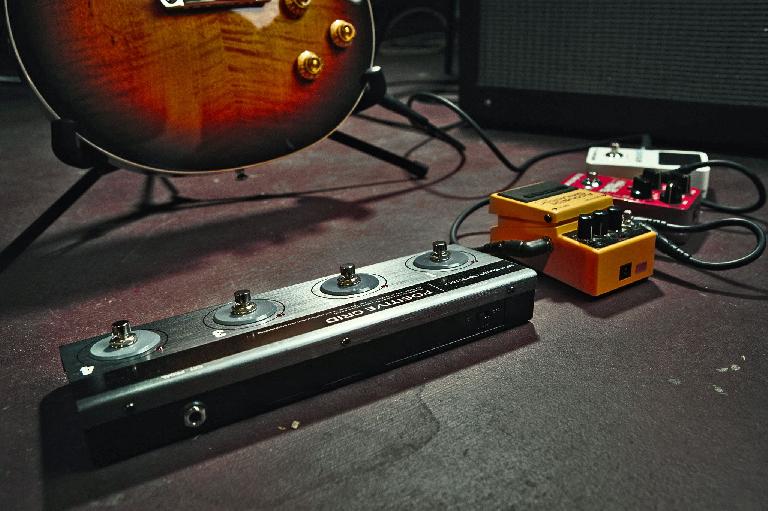 With the BT4 Bluetooth pedal, users can control their mobile guitar effects, keyboard presets and music sheets - all wirelessly. It features a solid, stage-ready controller that gives musicians the freedom to play and create new music using their iPhone and iPad apps. It works wirelessly with thousands of music apps including BIAS FX, JamUp, GarageBand, Loopy, OnSong and any iOS app that supports CoreMIDI.