All Articles Recording & Production
Reflecting On Your Monitor Setup
Matt Vanacoro on Wed, September 4th 0 comments
Good monitor placement is key to understanding your mixes. Matt Vanacoro explains some of the fundamentals of placement and setup that you need to know.

When setting up your home studio, a big budget can be perceived as an insurmountable gap between your home setup and that ‘downtown sound’. Placing your monitors correctly and making basic corrections to setup and rooming issues is completely free, and one of the biggest things you can do to get a tangible improvement over the standard ‘weekend warrior’ setup in a basement or spare room. Here are some important points to consider when trying to nail down the optimal speaker placement and setup for your monitoring space.

It may sound like an overreaction, but many studio setups have to begin with where you plan on mixing based on the physical construction of the room. If your room is a big rectangle, placing your monitors against one of the ‘long walls’ could prove problematic if your room is more narrow. Simply choosing to set up your computer and mixing station against a ‘short wall’ can ensure there is adequate space behind you for the sound waves to dissipate after reflecting against the far wall (and reflect, they will). 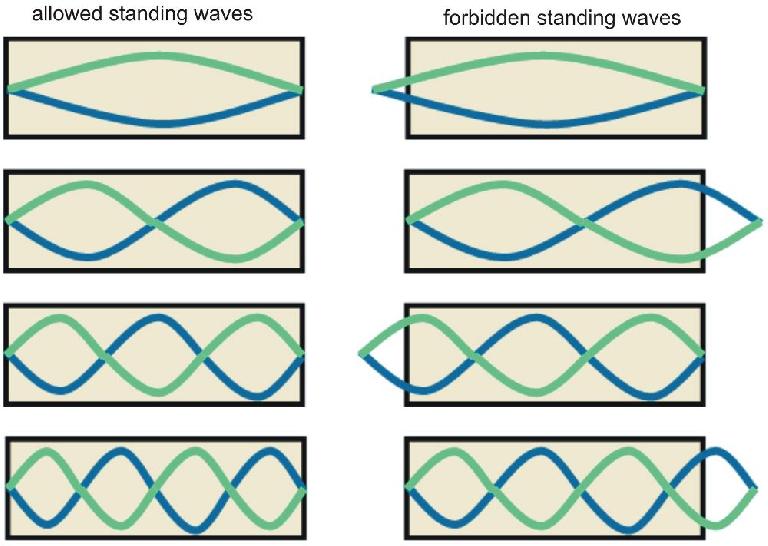 You’ll likely want to do your best to avoid creating any ‘standing waves’. This is an acoustic phenomenon where the wavelength of a sound wave (usually lower bass frequencies) is longer than the available space in the room before reflection. This causes the wave to ‘bounce back on itself’ and interfere with your perception of the frequency. Managing the most important distances in your setup such as the monitors to the back wall, monitors to the floor, and monitors to the ceiling is key. It’s important these distances are not exactly the same, nor should they be multiples of each other.

Angles are crucial for monitor placement. You want your monitors to be pointed directly towards your head at the optimal mixing point. Pointing your monitors straight forward is a common mistake. This is true for both horizontal and vertical placement. If your monitors are on a slightly higher plane than your head, you’ll want to purchase acoustic wedges to aim them down towards you a bit.

Symmetry in your room can be very handy. Setting up your speakers next to a wall on one side and loads of empty space on the other can create more unwanted reflections that need treating. You’ll also want to create an equilateral triangle between both monitors and your head. The distance between monitors should be the same as the distance from each monitor to your ears whenever possible. 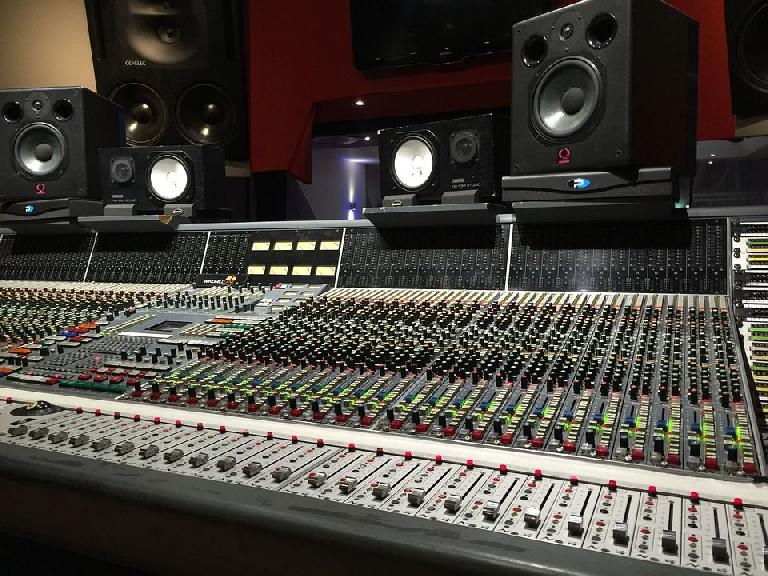 It’s also prudent to determine where a majority of the sound energy is coming from with your particular brand of monitors. There are many professional speakers that have bass ports on the rear or on the sides of the monitor. In those cases, the walls adjacent to those ports are going to become much more apt to reflect. Sure, there are monitors that have switches on the back to compensate for ‘close-to-the-wall’ placement, but if your monitors empty out a lot of bass energy in the rear, you don’t want them anywhere near a wall.

One great way to determine if any unwanted or unusual reflections will crop up is to use a mirror. This seemingly low-tech solution has solved many a high-frustration problem for me in the past. Place a small mirror directly on the table in front of you, perhaps on top of your keyboard or your console. If you can see your speakers in the mirror when you are seated and mixing, sound waves are bouncing right off of that very point directly at your head. Remember, this will interfere with the direct path of sound waves from the speaker to your ears, and this interference results in less accuracy when mixing. You’ll lose sonic energy in different frequencies due to the interference and you will overcompensate on the fader/EQ side. 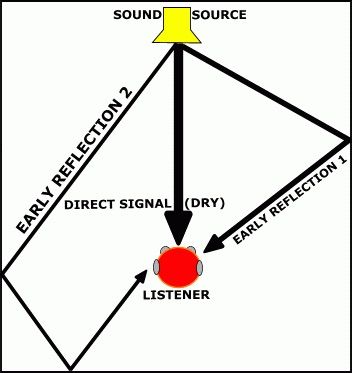 Combatting these common acoustic mishaps doesn’t always have to be extremely expensive. You can diminish unwanted reflections simply by carpeting your mix area. If you have standing wave issues due to the distance from your mix area to the back wall and you’re stuck with that setup, using bass traps is always an option. If your desk puts your monitors higher or lower than they should be, or at a bad angle, you an always invest in modest monitor stands and place/angle them better. Finally, you’ll want to get up, move around, and listen a TON. All of these tips are important, knowledge is power, but your ears rule all. Listen to them.