I opened up the box from Apogee containing the Symphony I/O and remember thinking, “Well, this is it. This is the best one they make. Let’s see what it can do.” Little did I even know what I was in for. The Symphony I/O MKii is bold, beautiful, and big sounding. It can be configured to work with whatever kind of audio you want to push at it, and work with whatever kind of software you choose—from GarageBand to Pro Tools HD. I’d heard quite a bit about this interface before it showed up at my doorstep, and I was excited to see if it could possibly live up to the hype.

The aesthetic and build of the Symphony I/O is really second to none. If Apple decided to start designing Pro Tools hardware, this is what I’d imagine it would look like. The control knob on the front is huge, the touch screen is a very high resolution, and you can access just about every function you need right on the device without having to go to the software.

The module slots on the back allow you to configure your I/O needs to match your studio, something I begin to appreciate more and more as I accumulate more gear. I like having the ability to only get the kind of I/O I need, and when setting up studios for clients I seldom recommend audio interfaces with built in preamps if the client already has a stack of vintage mic pres wired up and ready to go. With the Symphony’s modular channels, you can have 8 mic preamps, or 8 analog line-level inputs, or 16 analog inputs, or instrument level inputs… the list goes on.

The option card slot is a really nice ‘future proof’ touch, as well. You can currently deck it out with a Pro Tools HD option card that will allow you to connect directly to a Pro Tools HD system and use the Ensemble as your front end. The slot can be activated for future modules such as Waves SoundGrid or Ethernet Audio, the possibilities are endless.

Apogee is known for pristine clocking, transparent preamps, and impeccable AD/DA conversion. The Symphony I/O is the exemplar of this, it’s their flagship offering, and it carries that banner well. You get an unbelievable amount of noise-free headroom with this interface, and I’d expect nothing less from Apogee.

The headphone monitoring on the Symphony I/O MKii has been elevated to a level that is almost ridiculous. Paired up with a great set of mixing headphones like the Avantone MP1s, you can actually get some serious tweaking and work done with a set of cans over your ears. The technology in the headphone circuitry is derived from the Apogee Groove, so this all comes as no surprise.

I tested the 8x8 Thunderbolt version of the Symphony I/O mkii, and if you’re in the market for this price range of interface you really can’t do much better. At just over $3,000 this is not a budget piece by any means, but a professional tool made by a group of folks truly passionate about audio recording. The highlights for me were the highly usable touchscreen (I’m not a fan of Maestro, the included control software), unbelievably low latency (monitor through your DAW with ease), and the pristine headphone mix I was able to get. If this is Apogee’s new flagship, then they are very well represented.

Price: $3,295 for the configuration we tested

Cons: I don’t love the Maestro configuration software, but I never even had to open it. You can pretty much do everything you need to do right from the front panel touchscreen. 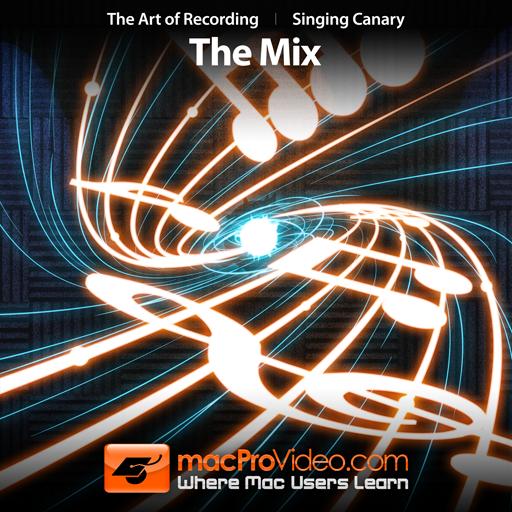