The new FA-07 model features a 76-note velocity-sensitive keyboard that’s semi-weighted, offering enhanced playing feel and expanded range for complex live setups with multiple splits and zones. The FA-07 complements the other instruments in the series, which includes the FA-08 and its 88- note Ivory Feel-G keyboard with weighted action, and the mobile FA-06 and its 61-note velocity- sensitive keyboard. Aside from their unique keyboard configurations, all FA instruments include the same sounds and features. 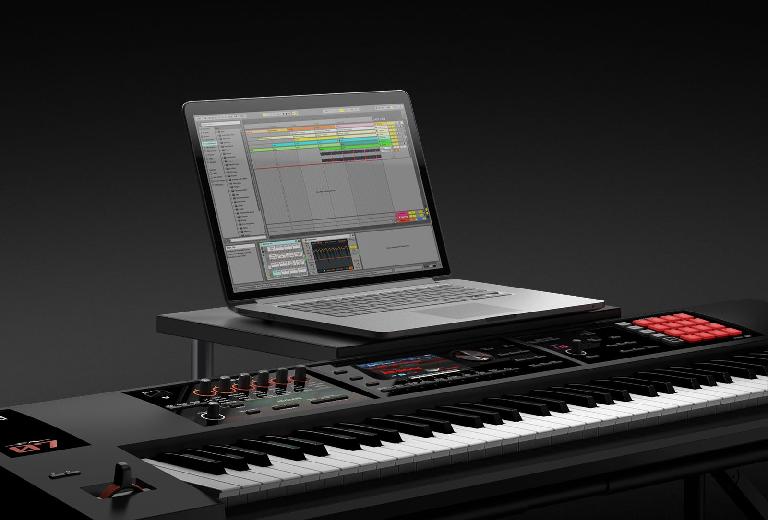 The Version 2.0 update includes enhancements that will be welcomed by performing players. The new Tone Remain function allows users to switch sounds seamlessly, with no notes or effect tails being unnaturally cut off. Another new enhancement is master control functionality, which has now been added to studio sets. This enables users to assign and send out a variety of MIDI messages, letting them reconfigure the FA and multiple external devices with one command. Version 2.0 is included in all new FA instruments, and is available as a user-installable update for current owners. 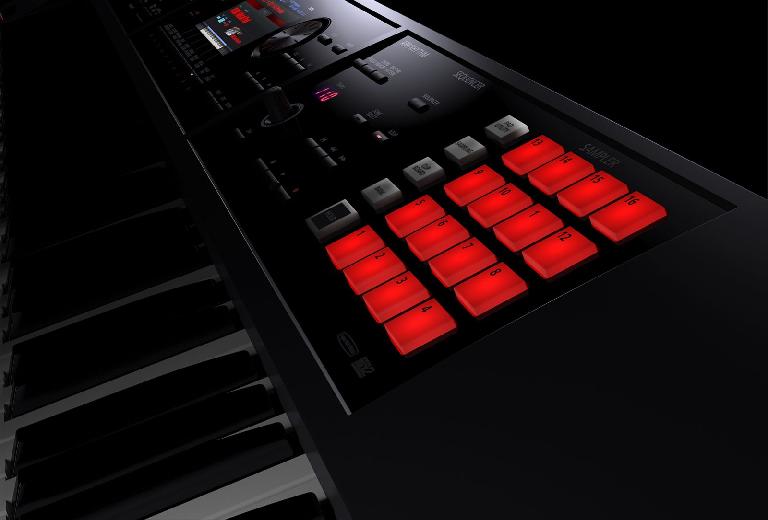 FA-07 Features At A Glance

In addition to standalone use, FA instruments are designed to smoothly integrate into computer- based production environments. Now, Roland is pleased to partner with Ableton to offer professional music production software with all new FA purchases. Live 9 Lite is a customized version of the hugely popular Ableton Live software. Offering specially selected instruments and effects plus all the essential workflows of Live, Live 9 Lite is a powerful partner for enhancing productions with an FA Music Workstation. A built-in control map for Ableton software in now included in FA instruments, providing users a quick and convenient setup.