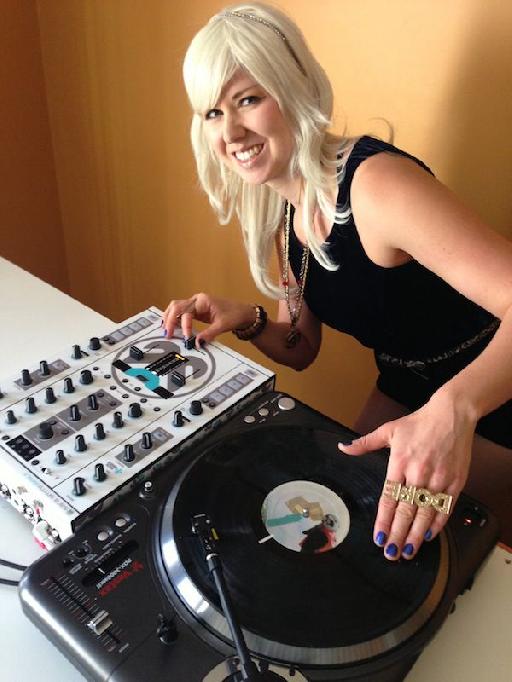 I always appreciate hearing a DJ who spices up their set with scratches. I think that having a few turntablism tricks up your sleeve can set you apart as a DJ, and add extra excitement to your sets. There's only a handful of successful club DJs who are daring enough to add cuts to their sets, but I really believe this is one sure fire way to set yourself apart from the crowd, and turn up the heat on the dance floor.

In order to learn to scratch, you're going to need a turntable (eg. A Vestax PDX-3000) and a battle-style mixer, or a controller you can scratch on, like Native Instruments' Kontrol S4. You're also going to need a scratch record (a record that contains scratch samples) or a collection of digital scratch samples.

Here's a few of my favorite scratches, and a breakdown of how to perform them. With practice and patience, you'll be able to master them and add new flair to your DJs sets.

The tear can be reversed as well, so that you begin sliding the hand on the record backwards at the end of the sample, briefly stopping, and continuing to drag back.

Clover tears sound great when you are able to perform them smoothly. To add variety, try transforming or crabbing over top of your tears. You can also use one hand on the channel fader, and fade the channel volume down over your Clover Tears. 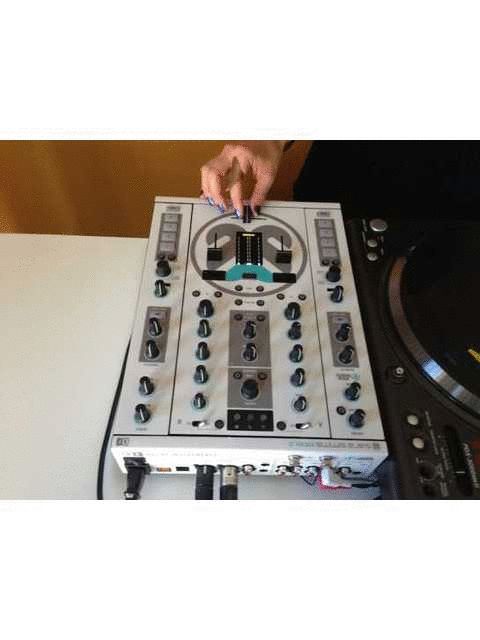 'Joe Cooley' or the 'Miami' Scratch

The 'Joe Cooley' (or 'Miami') scratch is an old-school style scratch that originated in the late '80s. It was invented by DJ Joe Cooley. It's a combination of two scratches; chirps and swirls. 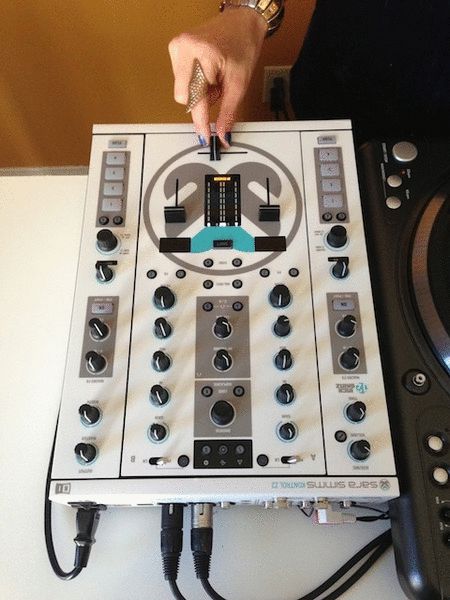 A swirl is a combination of one forward tear and two backwards tears. In the 'Joe Cooley' scratch, this is performed quite quickly.

Combine these two techniques together to perform the 'Joe Cooley' scratch. For example, try two chirps, followed by two swirls. You can vary the number of chirps or swirls in the combo. As you practice this technique, you'll naturally develop your own style with it. Traditionally, this scratch was performed over '80s electro that was around 120 BPM, so this would be a good starting tempo for practicing. Be creative, and try using the 'Joe Cooley' scratch over records with different tempos.

Have fun practicing your new scratches!