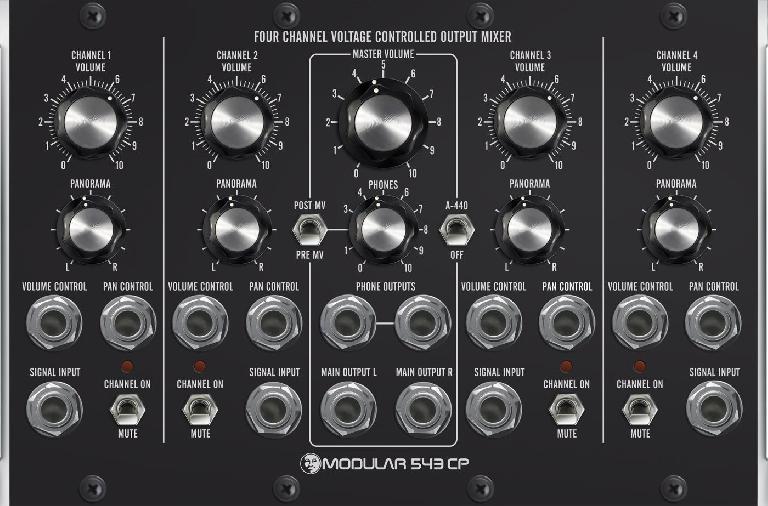 Learn more about Eurorack modular in the Ask.Audio Academy: https://ask.audio/academy?nleloc=category/audio/topic/eurorackmodular