All Articles News
Superbooth 2019 Tickets Now Available
Hollin Jones on Tue, November 27th 0 comments
Get discounted tickets to one of the hottest synth expos of 2019 - pricing varies by ticket type. Here's what you need to know.

The pre-sale for SUPERBOOTH19 has started. Until the end of December you can get the Early Bird tickets for SUPERBOOTH19 at a special price. The international trade fair for electronic musical instruments expects 250 exhibitors from all over the world. The fact that the annual event is more than just an ordinary trade fair has been proven again and again. From 9-11 May there will be dozens of concerts, workshops and presentations every day in the FEZ Berlin. 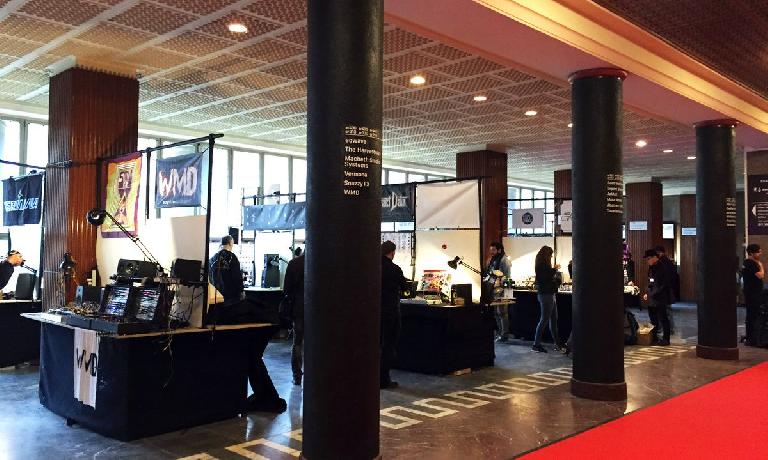 Electronic music and Berlin - that fits. SUPERBOOTH19 once again puts electronic sound generation at the center of the world's largest trade fair of its kind. The trade fair has thus become a real highlight, both in Berlin's calendar of events and in international perception, which not only excites the exhibiting companies.
For many exhibitors and guests the way to SUPERBOOTH19 leads via the free boat shuttle from Berlin-Mitte. This makes the journey to the FEZ Berlin, which is located a little outside the city, a city tour on the water and very easy. Here is also the first opportunity to have a chat and make contacts. 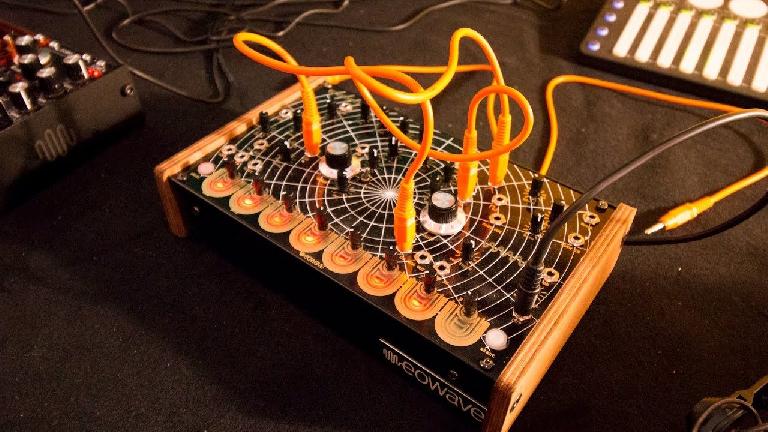 Organizer Andreas Schneider is delighted about the great response from all sides and the many exhibitor enquiries for SUPERBOOTH19: "Of the exhibitors from this year, 80% have already confirmed their renewed participation. Therefore we are also looking for new exhibition space in the FEZ Berlin to confirm the still open inquiries of new exhibitors and to accommodate the expected 8000 guests".

There is more news from the organizers: The media coverage at SUPERBOOTH19 is to be democratized. In order to allow the exhibitors an undisturbed set-up and to give the arriving media equal opportunities in their reporting, a general camera ban will apply on the set-up days of the fair. Thus small and large media should have the same chances to discover the news of the fair on the opening day during the trade visitor time. 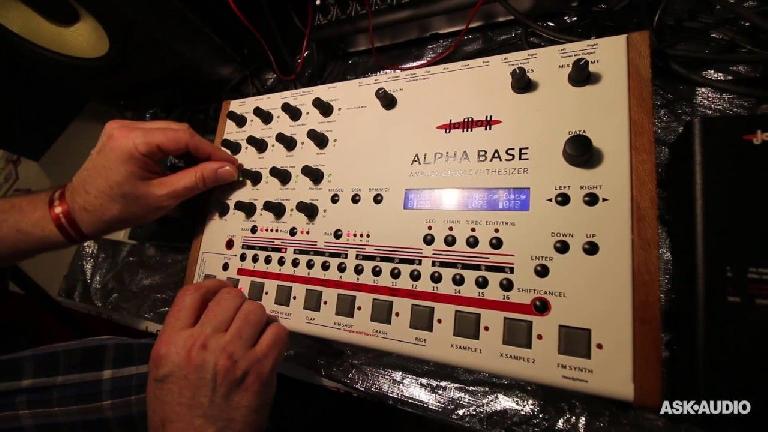 Andreas Schneider says that "small and large media should have the same chances to discover new things here, that’s why we have always had the trade visitor time". This compensatory approach is also reflected in other aspects of the trade fair - e.g. in the selection and positioning of the exhibitors, through which large and small manufacturers are presented equally side by side.

The tickets can be found here: https://www.superbooth.com/en/tickets_en.html

Dream It. Do It.
Do you want to learn Sneak Peek: Befaco Preview Superbooth17 Synth Modules?
Yes, I want to learn!
No Thanks, I just want to read the article.
Feedback
How are we doing?
We'd love your thoughts, feedback and questions regarding our new site. All feedback is appreciated!
We do not respond to this form! If you need support, please visit our support page.
Thank you for your input!
Your message has been successfully sent
Course Advisor
Don't Know Where To Start?
Ask A Course Advisor