All Articles News
This 8-Voice Analog Synth Is a Clone Of The Classic Yamaha CS80
Rounik Sethi on Thu, March 2nd 0 comments
Language
Let's jump back to 1976. Yamaha's famous CS-80 8-voice polyphonic synthesiser was released and since then its sounds have been heard on many famous tracks and scores. And soon you can get a clone!

According to MatrixSynth, the upcoming DECKARD'S DREAM is an 8-voice rackmount analog synthesizer clone of the Yamaha CS80.

Here's a video demo of the original Yamaha CS80 by Perfect Circuit Audio:

Important to note this is not an official Yamaha product, it's made by Sputnik Modular's Roman Filippov and will be available in both DIY and completed form. 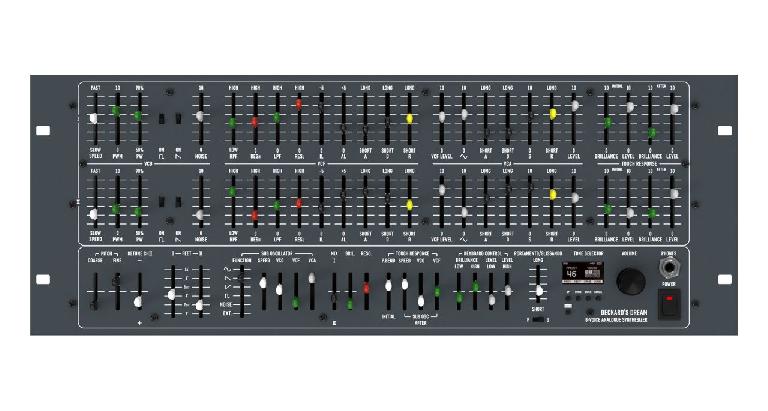 Here's what MatrixSynth discovered about this upcoming synth:

"There will be a pre-built system for sale. The DIY kit will consist of 12 pcbs with MCU and 72 dacs preinstalled. The MCU is the 'multi control unit' - the controls on the panel have to control all eight voices at the same time. 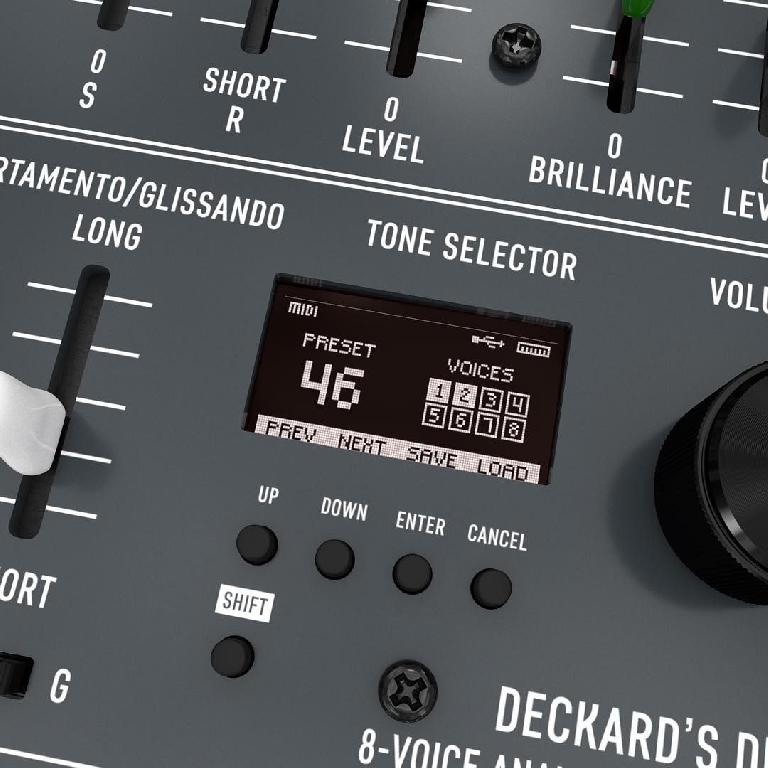 "Note this is analog and it is eight voices. Roman cloned the original Buchla Music Easel, which many in the know, say is closer to the original than the BEMI Easel. Roman knows his stuff, so this is likely to be as close as it gets to the original in sound. Of course part of the charm of a CS80 is the expressive keyboard including poly aftertouch and what can be argued as slightly more ergonomic controls, mainly the levers used for expressive control. That said, the original does lack CV, and of course, is quite a bit more expensive. 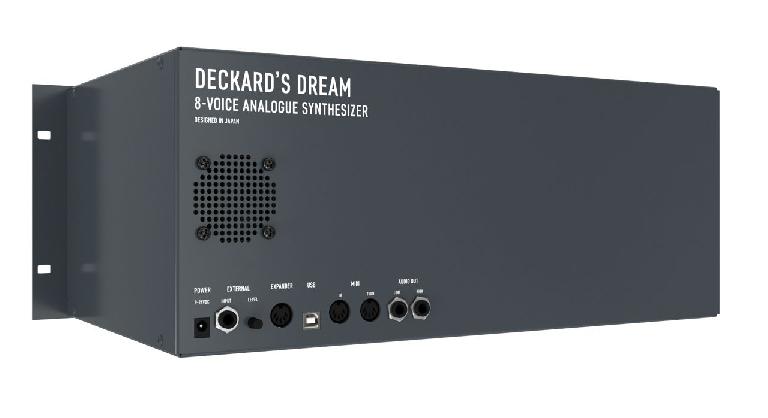 "Update and spoiler alert: If you haven't seen the director's cut of Blade Runner do not read the following. If you have, then the name DECKARD'S DREAM should make complete sense. Harrison Ford's character, Rick Deckard, has a unicorn dream sequence, in which it can be interpreted that he is actually a replicant himself. via Wikipedia:

"Deckard's unicorn dream sequence, inserted into the Director's Cut, coinciding with Gaff's parting gift of an origami unicorn is seen by many as showing that Deckard is a replicant – as Gaff could have accessed Deckard's implanted memories.The interpretation that Deckard is a replicant is challenged by others who believe the unicorn imagery shows that the characters, whether human or replicant, share the same dreams and recognize their affinity, or that the absence of a decisive answer is crucial to the film's main theme. The inherent ambiguity and uncertainty of the film, as well as its textual richness, have permitted viewers to see it from their own perspectives." 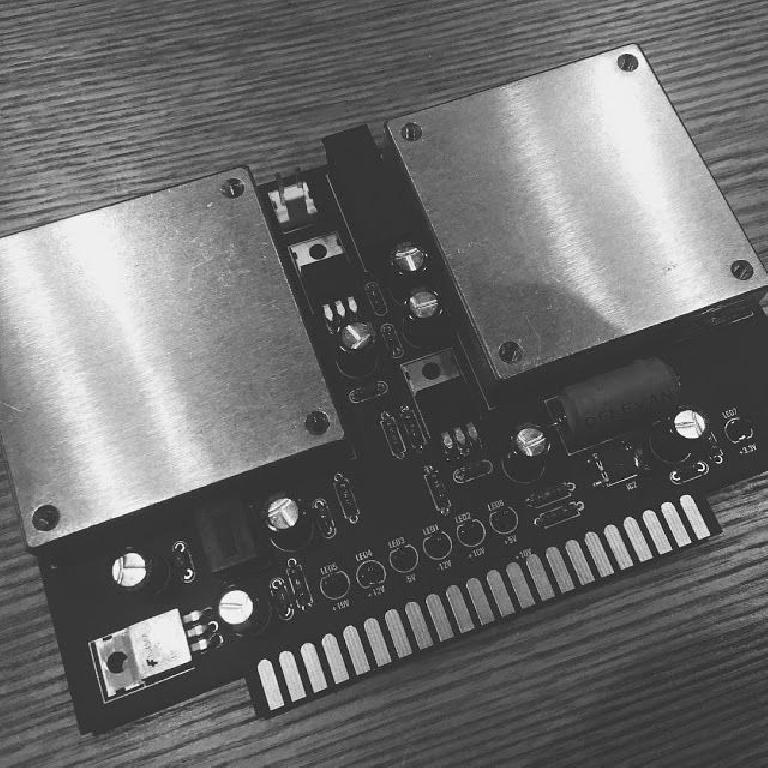 Looking at the available photos it appears there are no ring modulation controls on the front panel like on the CS80.  But we've been informed that ringmod, delay, chorus, and spring reverb will be availble in a separate 1U DIY rack or pre-built.

We're not sure if polyphonic aftertouch would be supported out of the gate, but roman is looking into MPE (Multidimensional Polyphonic Expression) perhaps taking it into the realm of Roger Linn's Linstrument, Madrona Labs Soundplane and the Roli Seaboard.