Performing live is rigorous, and takes a lot of you mentally, and physically. However, the prepared performer almost always exhibits a cool demeanor both on, and off the stage. In this particular article, I’d like to share with you a few basic items that I always have in my gig back. Just knowing these things are with me, lowers my stress. And, when those stressful moments occur, when the tools are needed immediately, I just smile, and reach in to my bag of tricks.

Let’s face it, clubs are dark! And, when you have to set up fast, and you didn’t get a sound check, it’s nice to be able to see. This is especially true if you’re rocking any vintage gear that uses multiple MIDI and audio cables. Being able to see clearly, while using your hands is an incredible asset in these moments. I keep a small, LED based, headlamp in my gig bag at all times. Perfect for times when I have to hang upside down to plug something in, or crawl underneath a stage to find an extra power outlet. 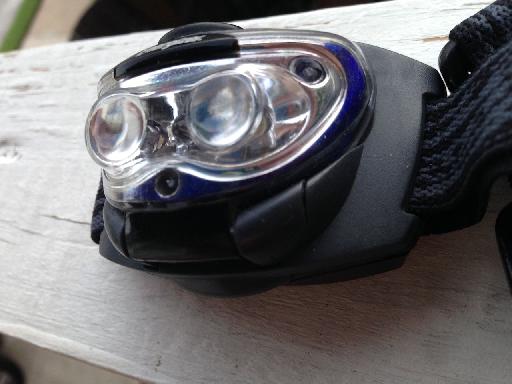 So many different devices use 1/8” headphone jack outputs and inputs. This is true for many new forms of synths, like the Korg Volca series of synths, as well as being universally true for almost all smartphones. And, because so many devices that are 1/8” are having to be plugged in to 1/4” inputs all the times, I always recommend having a few extra. And, believe me, I learned the hard way, on this one. 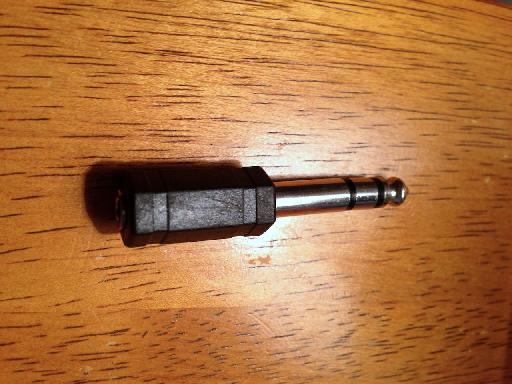 #3 - Back Up of Backing Tracks

If you run any form of backing tracks, or you are a laptop-based performer, or DJ, you’d better have your set backed up as audio, on your phone, or iPod. Laptops go down all the time, and the worst time ever is when you show up to a gig. If a laptop goes down, you don’t perform, people don’t enjoy your music, and you don’t get paid. Back up your set as either separate audio files (one per song), or the set as one giant audio file. If you don’t mind a monophonic mix, you can also render your performance out with backing tracks on stereo left, and click track on stereo right. Then, just the click track channel on right to your drummer, and have the music channel left go to the house’s mixer.

Sure, we live in the digital era, and we can jot most things down on our smart phones. However, being able to quickly write out a sound rider for a sound guy (which you should technically have done before you get there, anyway), being able to quickly write down an important email, or even be able to label cables, and so on, is really helpful. Remember, shows are a great way to network, and a way to interact, in person, with your audience. Having the quick ability to add someone to your email list, when your phone has run out of juice, is always a plus. Sharpies are a great idea for labeling demo CDs, signing autographs, and labeling groups of cords. Live venues have to guarantee that you, as their featured performer, can be heard by the audience. However, and this is especially true of the rougher venues, they don’t always have to ensure that you can hear yourself. And, even if the house does have a decent monitoring system, if you run a lot of audio effects, you may still be subject to feedback. I recommend always having a small, portable headphone mixer for situations like these. Headphone mixers give you a means of creating a makeshift, in-ear monitoring system for everyone working with you on stage. And, because the mixes are through phones, the possibility of feedback is reduced exponentially, because you’ll have no monitors pointing at your microphone. If you’re using a live audio interface that has multiple outs, it’s even possible to set up a click track going to the headphone mixer, with audio. And, then send your regular stereo out, free of click track to the house system. When you’re back in the tour bus, you also have a device to help you share your audio with the rest of the band, for quick, easy, headphone only jams, and so on. 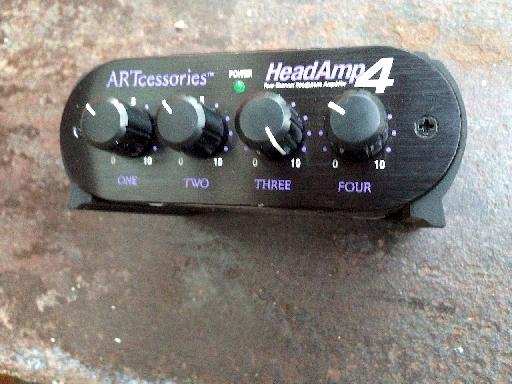 This isn’t a definitive list by any means. And you, most likely, will have suggestions of your own. These have worked well for me, though. And, even if none of fit your bill of readiness, maybe you can come up with a readiness list of your own. Being prepared is really what it’s all about, anyway. 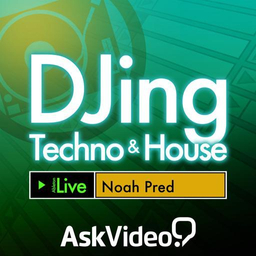 Dream It. Do It.
Do you want to learn DJing Techno and House?
Yes, I want to learn!
No Thanks, I just want to read the article.
Feedback
How are we doing?
We'd love your thoughts, feedback and questions regarding our new site. All feedback is appreciated!
We do not respond to this form! If you need support, please visit our support page.
Thank you for your input!
Your message has been successfully sent
Course Advisor
Don't Know Where To Start?
Ask A Course Advisor