BATON ROUGE, LOUISIANA, USA: United Studio Technologies is proud to announce upcoming availability of the UT FET47 — a faithful reproduction of a legendary classic studio workhorse representing the newly-founded pro audio company’s inaugural product as a ‘no-compromise’ microphone aimed at both professional and project-level recording, as well as the broadcast and voiceover market.

Hand-built in the USA, the UT FET47 symbolises several years of R&D, testing, and engineering, offering an unparalleled level of quality and craftsmanship to the end user at an asking price to die for. Featuring a large, custom-wound, ‘striped core’ (multi-alloy) output transformer designed by Cinemag to reproduce the exact harmonic signature of its original German counterpart, the microphone itself incorporates a Heiserman HZ-series ‘K47’ German-style capsule — a joint effort between Heiserman and United Studio Technologies. 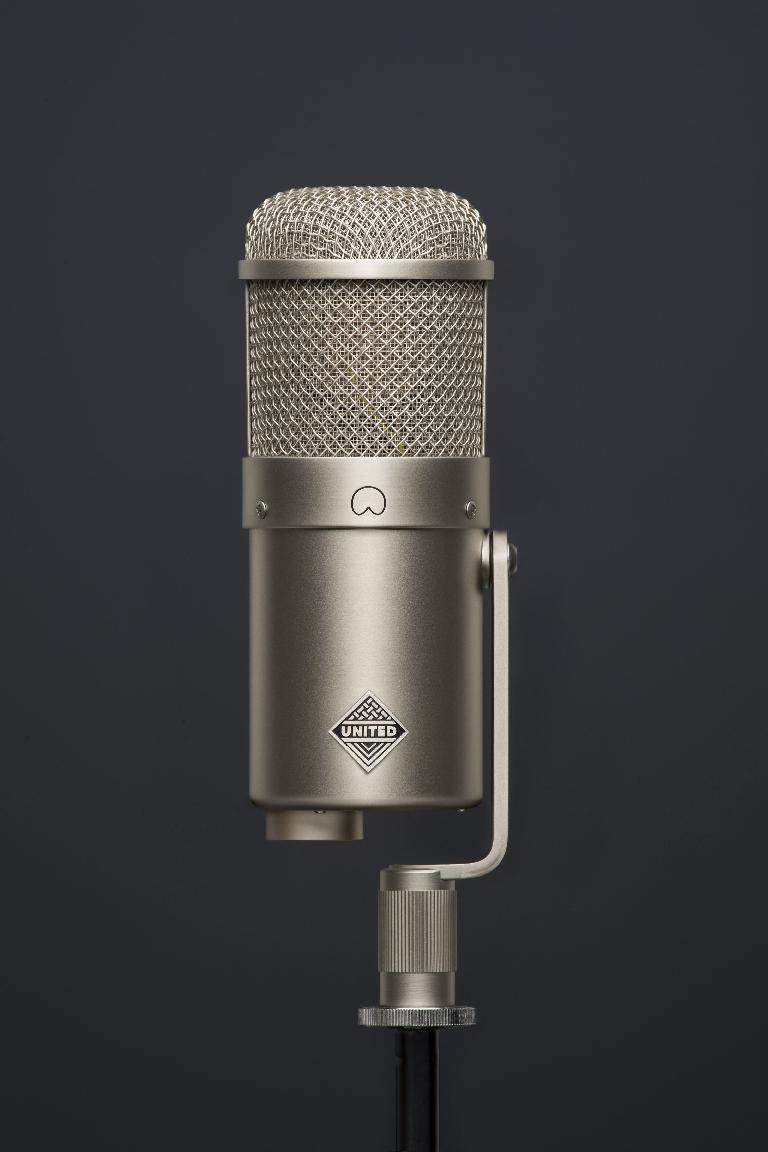 This unique design features dual-milled backplates that are matched and then physically joined to ensure extremely consistent performance between sides and between capsules. The capsule is made from precision-milled brass and skinned with gold-spluttered, six-micron NOS (Not Otherwise Specified) Japanese PET (Polyethylene Terephthalate) film that meets or exceeds the purity standards of laboratory-grade Mylar(™). The high-quality microphone body is produced from nickel-plated brass milled from a solid brass billet, complete with a durable swivel-arm for mounting.

Meanwhile, the circuitry involved is fully discrete, using only robust and over-spec’d components, including NOS military-spec polystyrene capacitors and tested, original NOS Fairchild FETs (Field-Effect Transistors). No electrolytic capacitors are used anywhere in the microphone, and an ‘all-dry’ topology ensures a lifetime of consistent use.

Distributed worldwide by RAD Distribution, the UT FET47 is expected to ship before the end of January 2020 with an MSRP (Manufacturer’s Suggested Retail Price) of $799.00 USD.