Spatial Mic Firmware v2.0 is a major release that includes several other enhancements, such as changes to the live monitoring and the ability to record sounds up to 131dB SPL before the analog to digital converter clips. 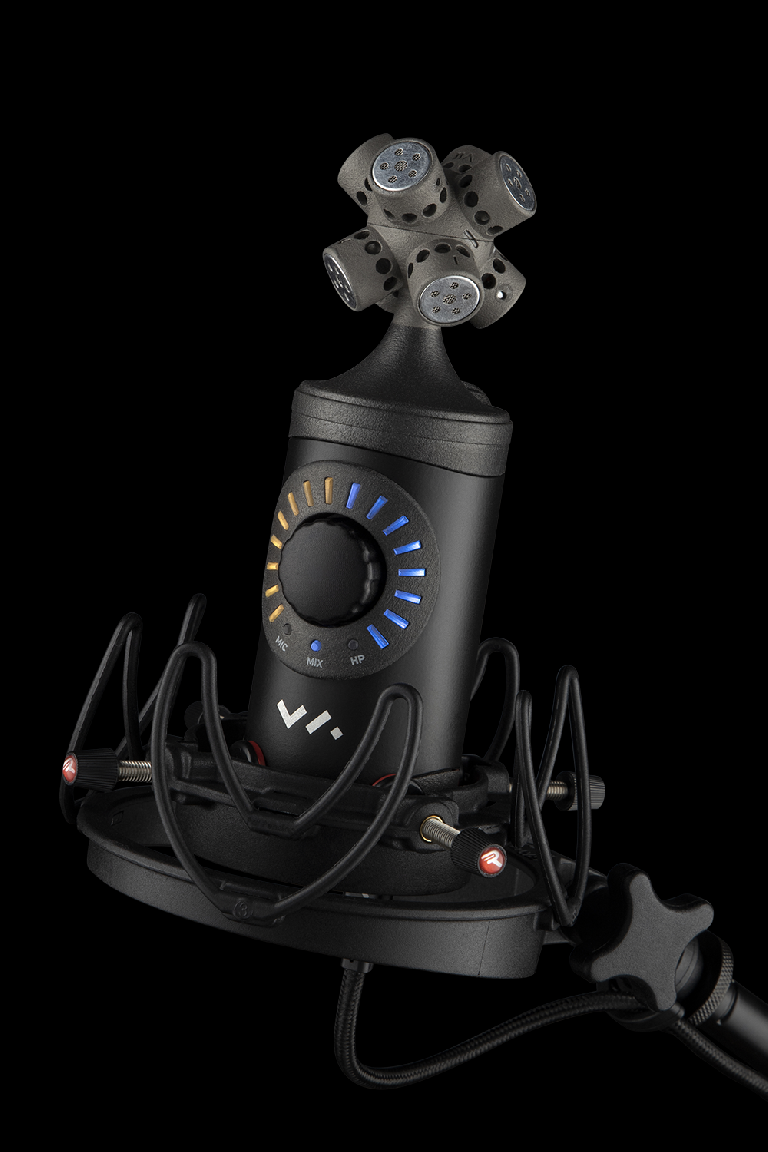 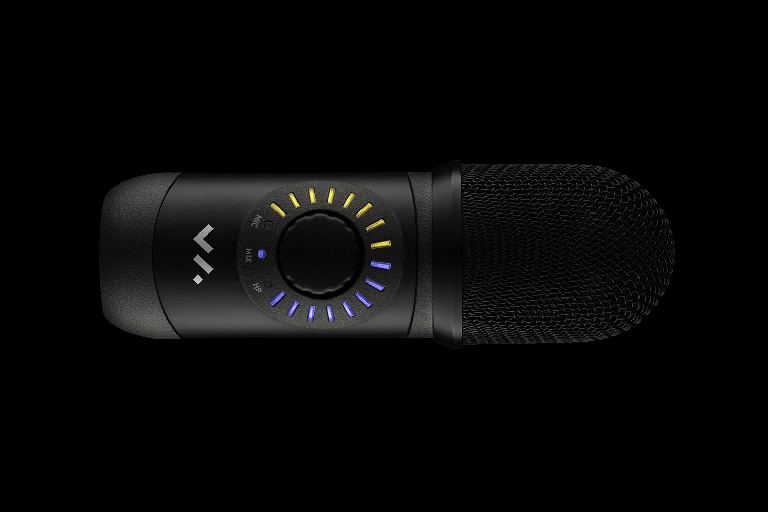 “It’s an ambitious entrance into a scene that is, so far, populated with leading, big-name brands by a young company that wants to lower the barrier to entry to immersive audio without sacrificing the substance.” - '‹Reverb.com