All Articles News
What Could Be Better Than A Massive Synth Meet Up In Italy?
Rounik Sethi on Sat, February 13th 0 comments
Language
The dates and venue for the 6th Torino Synth Meeting have been announced. It's a unique event for synth and music making enthusiasts with cool exhibitors like Moog Music & Arturia and performances.

Created in 2011 from an idea by Francesco Mulassano and Luca Torasso, later joined by Disconet in 2014, the Torino Synth Meeting (TSM) is the only Italian artistic and cultural event dedicated to the world of synthesizers and electronic musical instruments.

Starting with only a few dozen passionate followers at the beginning in 2011, the TSM completed its 5th edition in 2015 with an event spread over 3 locations in the city center of Torino, more than 1,000 participants, 25 brands, 10 hours of workshops and showcases, 8 live electronic concerts and 2 large concerts with international guests. 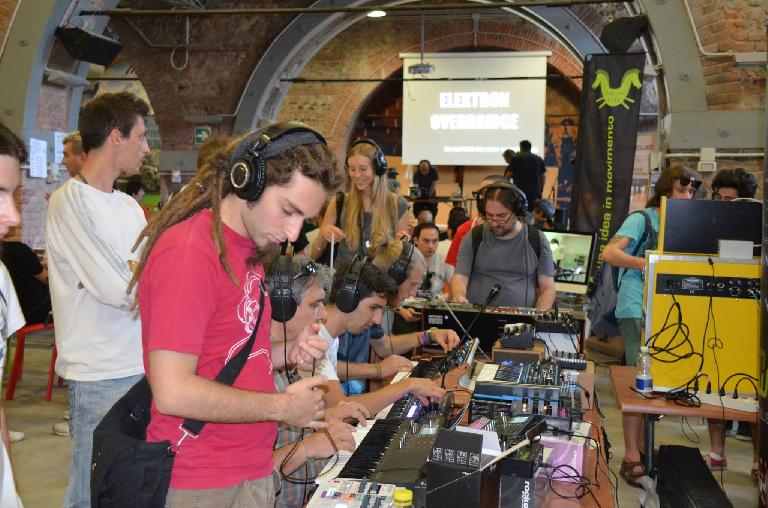 We have the official dates, the 2016 meeting will be held over the last weekend of May, Saturday 28 and Sunday 29 May. Given the demands of the public and exhibitors, this year the meeting will also host brands and manufacturers of:

As well as music-related companies and institutions such as:

There will be electronic music concerts during the event too.
[courses_slider] 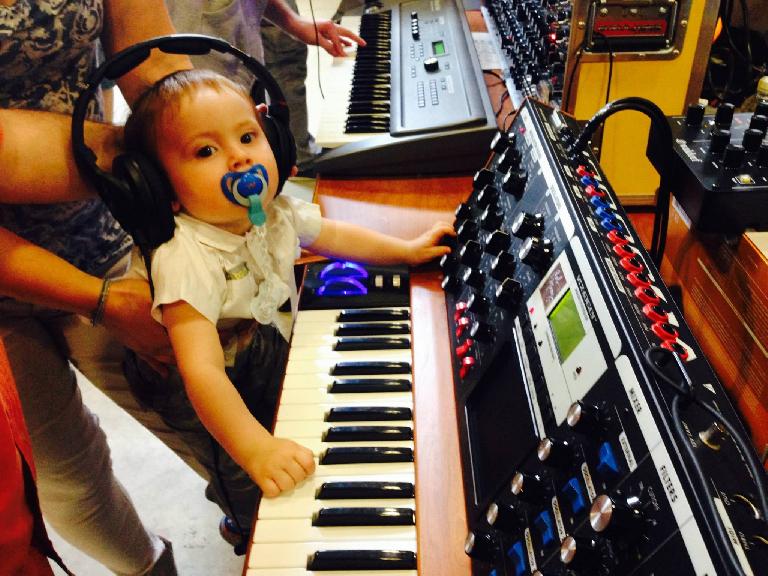 It's a great opporuntiy to get hands-on with synths and music machines and everyone is welcome!

Bunker is a cultural independent space and place-active laboratory for testing a new precursor model of urban development, close to a major urban transformation of the city of Turin, which is "Variante 200”, by promoting in the same place creative ideas and public utilities functions.

And of course, Ask.Audio is proud to be a partner of Torino Synth Meeting 2016. Stay tuned to find out more and make sure the 28-29th of May 2016 is booked up in your diary. Northern Italy + Synths and music industry event = joy. 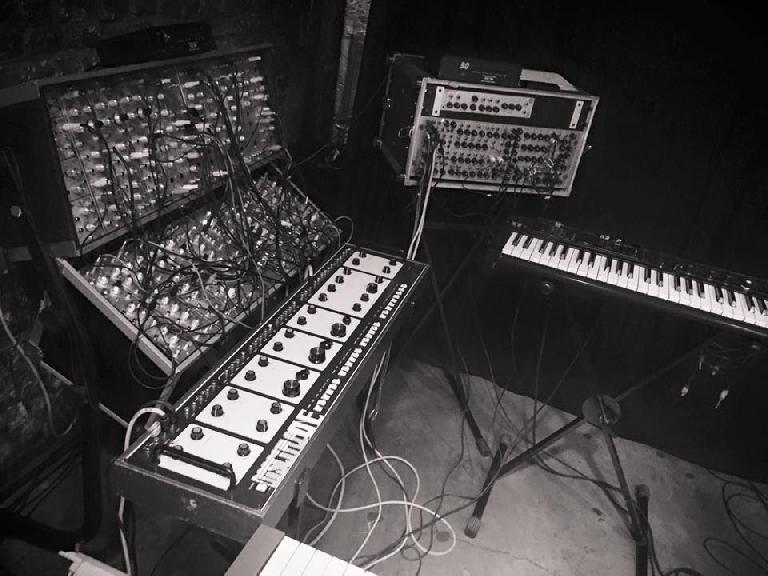