All Articles News
What Gibson's Bankruptcy Means For Musicians And Producers
Hollin Jones on Sat, May 26th 3 comments
Gibson is dropping a number of its brands in an attempt to survive. But how did it come to this, and what's next for the company's iconic products?

It’s been widely reported that Gibson, most famous for its guitars but also the owner of many other brands, has filed for bankruptcy, citing losses incurred and other issues arising from its consumer electronics division, Gibson Innovations. It had already discontinued Cakewalk, which was later bought by BandLab and has been given a fresh boost of life as a free DAW, but now it appears it’s ditching a sizeable portion of its business interests to re-focus on guitars. It says it will also continue to produce KRK and Cerwin Vega studio monitors and loudspeakers.

After attempting to break into and survive in the consumer electronics business by buying a number of brands across other product categories, Gibson Guitar Corp is believed to have racked up as much as $500 million in debt. This was accompanied by a push from the management to transform the company from a guitar maker (and owner of the classic Les Paul name) into a ‘music lifestyle brand’. The ultimately loss-making division tasked with making this happen came up with ideas like self-tuning guitars, smart speakers and other products that it turned out Gibson customers just didn’t want.

So what does this mean? Well, it’s not like the company is actually going under - actually it’s shedding what it would call some dead weight. Filing for bankruptcy sounds terminal but it can actually sometimes just be a technical means of restructuring or writing off debt. Your warranty will likely still run its course, though don’t expect to see updates or new models of the consumer electronics stuff the company is killing off any time soon. On the upside, it seems unlikely that people are going to stop buying Gibson guitars - if that part of the business ever folded, things would have gone a lot more wrong than they have at present. 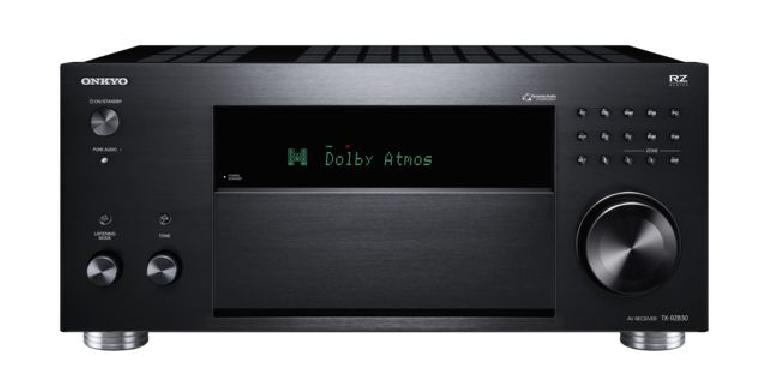 As we saw in the case of Cakewalk, it’s possible - even likely - that some of the brands, lines or products the company is leaving behind will be picked up by other, smaller companies, potentially for a bargain price. Certainly brands like PHILIPS, TEAC, Onkyo, Pioneer and Stanton are not insignificant and will be carried on in some form. Gibson is hanging on to KRK and Cerwin Vega, as presumably the business case for doing so makes more sense for them.

Why Did This Happen?

Without seeing the accounts we have to rely on what evidence we can find but it appears likely that this was a combination of some hubris and some poor decisions. Businesses of all kinds fetishise growth and acquisition. In theory it’s a good idea but there are many examples of the pursuit of expansion at all costs going wrong. Buying competitors or smaller companies can make sense, but if you make the wrong calls or buy too many you can find yourself in trouble, which looks like what happened here. Being good at one thing (making guitars) doesn’t automatically mean you will be good at another (selling yourself as an electronics lifestyle brand). It seems like Gibson just tried to do too much without really understanding the market it was trying to get into. 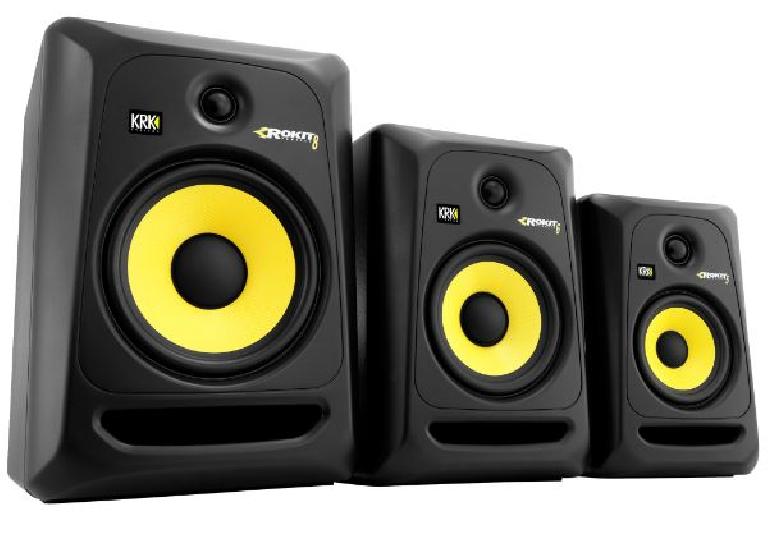 Other music technology companies will likely not be too upset about this - Gibson was a very large company and very large companies don’t always act in ways that are helpful for smaller competitors. For Gibson to go back to its core product line and stop trying to “disrupt” other markets (a buzzphrase that needs to go away and die) will likely be healthy for the wider music market. 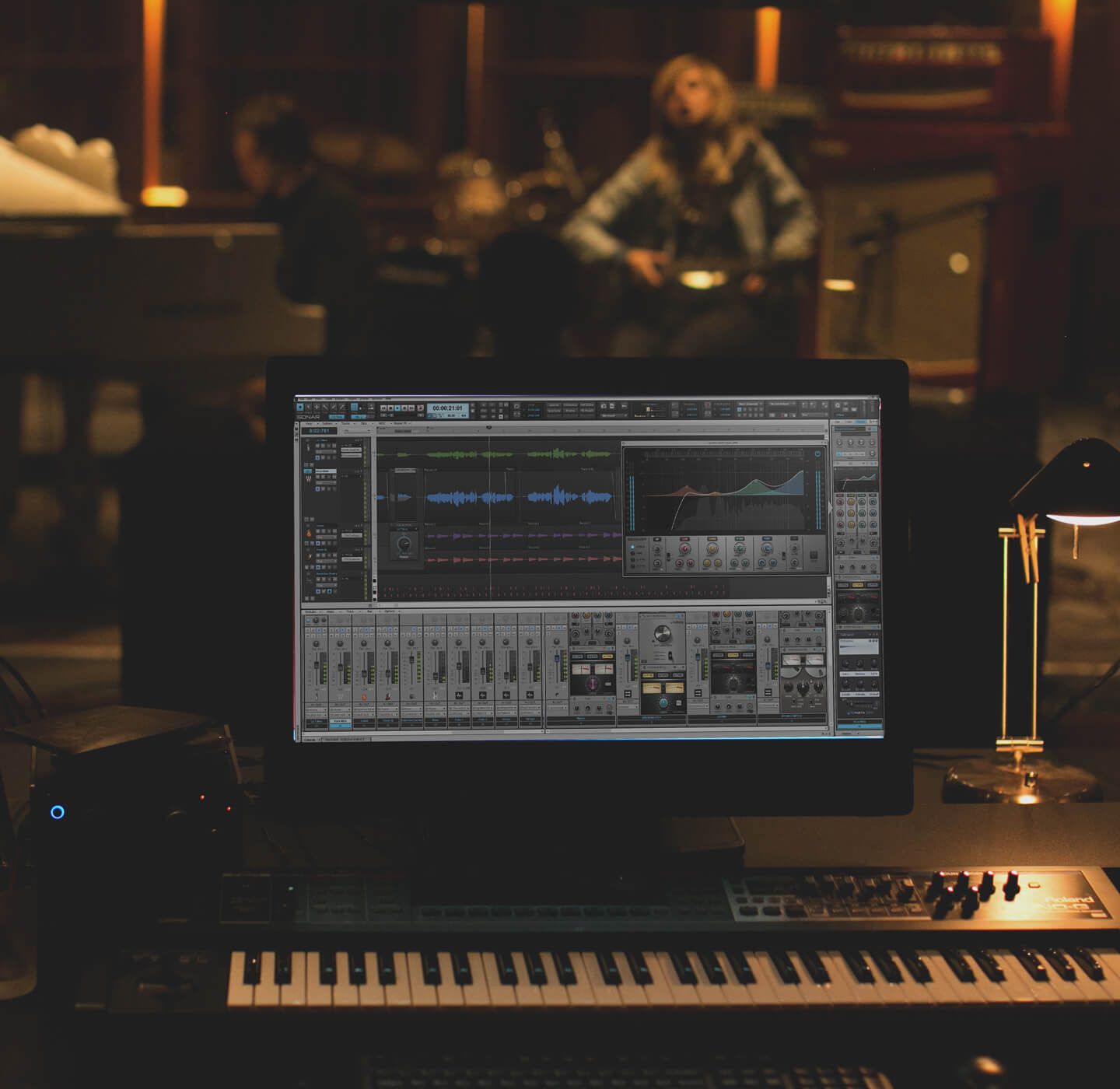 Cakewalk - Dropped by Gibson but saved by BandLab

It’s also interesting to look at the wider context. Yes, large companies do exist and they do sometimes buy up smaller companies. But where they succeed it’s often because they have stuck to a core philosophy. It made sense for Yamaha to buy Steinberg, for Apple to buy eMagic, because they were in the same basic business. Acquisition allowed Steinberg to use Yamaha’s hardware knowhow and resources for example, to produce interfaces. But imagine that Logic had been bought by a generic hedge fund - it would likely have died a death soon afterwards. You need to know your market.

We have also seen a big rise in the number of smaller companies - sometimes even 1-10 people operations - making synths, plugins, eurorack gear and more. Even the slightly larger companies (and I’m thinking of the many eurorack developers) do best when they stick to their own speciality. It’s often a better idea to be brilliant at one thing than a bit “meh” at 10 things. That seems to be what Gibson might have got wrong this time.

Take your music playing, recording, arranging, mixing, and mastering skills to the next level in the Ask.Audio Academy.
Related

Hollin Jones
Hollin Jones was classically trained as a piano player but found the lure of blues and jazz too much to resist. Graduating from bands to composition then production, he relishes the chance to play anything with keys. A sometime lecturer in videographics, music production and photography post production, Hollin has been a freelance writer on music technology and Apple topics for well over a decade, along the way publishing several books on audio software. He has been lead writer at a number of prominent music and technology publications. As well as consultancy, full-time journalism, video production and professional photography, he occasionally plays Hammond, Rhodes and other keys for people who ask nicely. Hollin is Contributing Editor at Ask.Audio.
Related Videos
Comments (3)