All Articles News
Zoom ARQ Aero RhythmTrak Creates New Experience in EDM Production & Performance
Rounik Sethi on Thu, January 21st 0 comments
Language
Here’s something really interesting from Zoom: a wireless circular controller with pressure sensitive pads. It's a sequencer, a looper and a synthesizer!! The Zoom ARQ is a performance tool as well.

ARQ brings a completely new, revolutionary experience to not only music producers, but performers as well. The ARQ allows music producers to create drum patterns, sequences, synth sounds, loops, launch clips, and control MIDI, while performers can detach ARQ’s wireless Bluetooth Ring Controller to get out of the booth and in front of the audience.

ARQ can be used as a powerful and diverse standalone instrument. The Base Station (AR-96) houses 468 drum and instrument sounds, dozens of digital effects, and a powerful sound engine that includes not only 70 "one-shot" sampled waveform sounds, but also a comprehensive synthesizer to create one-of-a-kind sounds. Choose from 531 different oscillator types for sonic variety, then add digital effects such as filtering, delay, and reverb, along with sound-shaping controls like envelope generators and stepped or smooth modulation.

ARQ also allows you to create completely original loops from onboard sounds or patterns, or by capturing external audio via dual 1/4" inputs. Up to 32 loops can play back simultaneously, forward or reversed, sliced, pitch-changed, and synchronized to the same tempo.

The Ring Controller (AR-96c) communicates with its Base Station, as well as computer- and iOS-based DAWs, via wireless Bluetooth LE. It has 96 velocity- and pressure-sensitive pads with aftertouch, and a built-in 3-axis accelerometer that generates MIDI control messages to change sounds and effects in real time.

For the first time, musicians can visualize their music as a true loop, up to 5 parts at a time. ARQ supports both step and real-time sequencing, allowing users to change the timbre or note of each part with the touch of a button. Up to 32 parts can be played back simultaneously, and up to 400 patterns can be combined in any order to form a complete song, which can then be flattened into an audio loop that can be played back from a single pad—all without the use of a computer. 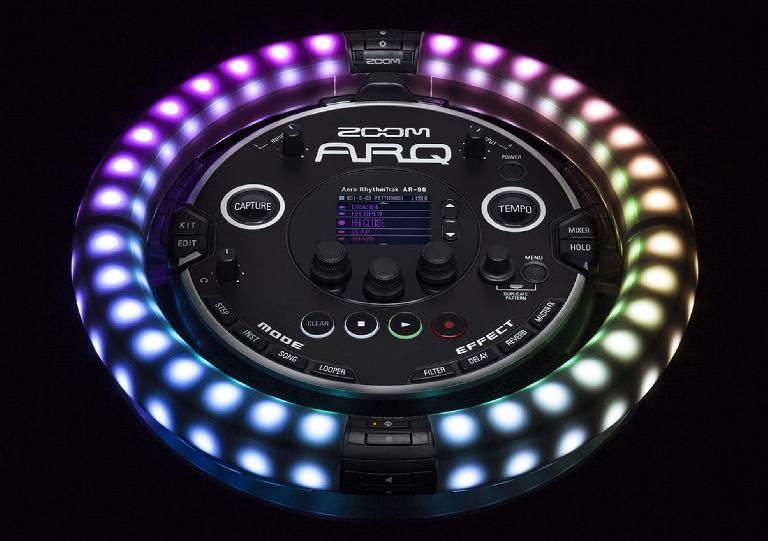 “Zoom has a long history of working outside of convention to bring new technology with never-before-seen features that inspires and empowers creators—and the ARQ is no exception,” said Micah Eberman, Vice President of Brand Experience at Zoom North America. “It opens up a world of new production options while also empowering artists to reinvent their performance. 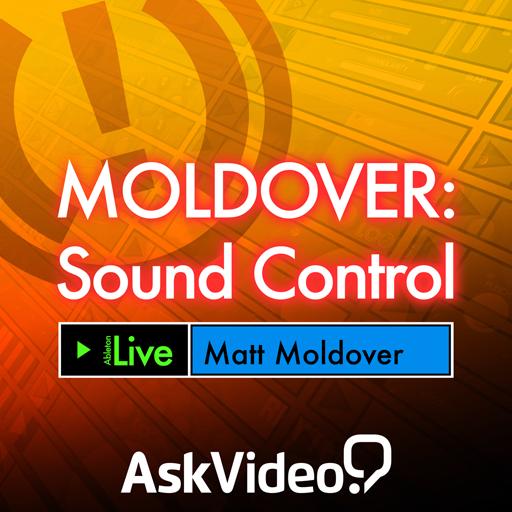