All Articles News
Zynthian Open Synth V3 DIY Kit Now Available
Hollin Jones on Sat, August 3rd 0 comments
No soldering is required with this new version of Zynthian's Open Synth - just put it together and you can be making music and designing sounds in no time.

Good news for fans of DIY synthesis - the Zynthian Bundle All Kit v3 is the easiest way of getting your Zynthian Box, and it's available now. If you are a musician or aficionado and your electronic skills are limited, this should be your kit. 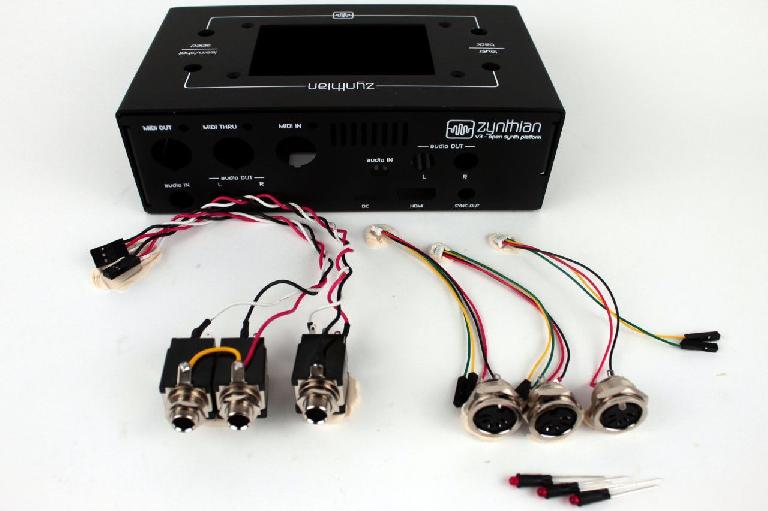 All the parts are pre-soldered and you only need to plug the wires and screw the bolts. You still learn what is inside and how to replace any faulty part, but you don't need to solder anything.

It's completely pre-built, so you don't need to solder anything. Just plug the wires and screw the bolts. Zynthian is a synthesizer, but also can be used as a powerful FX processor or stomp-box. 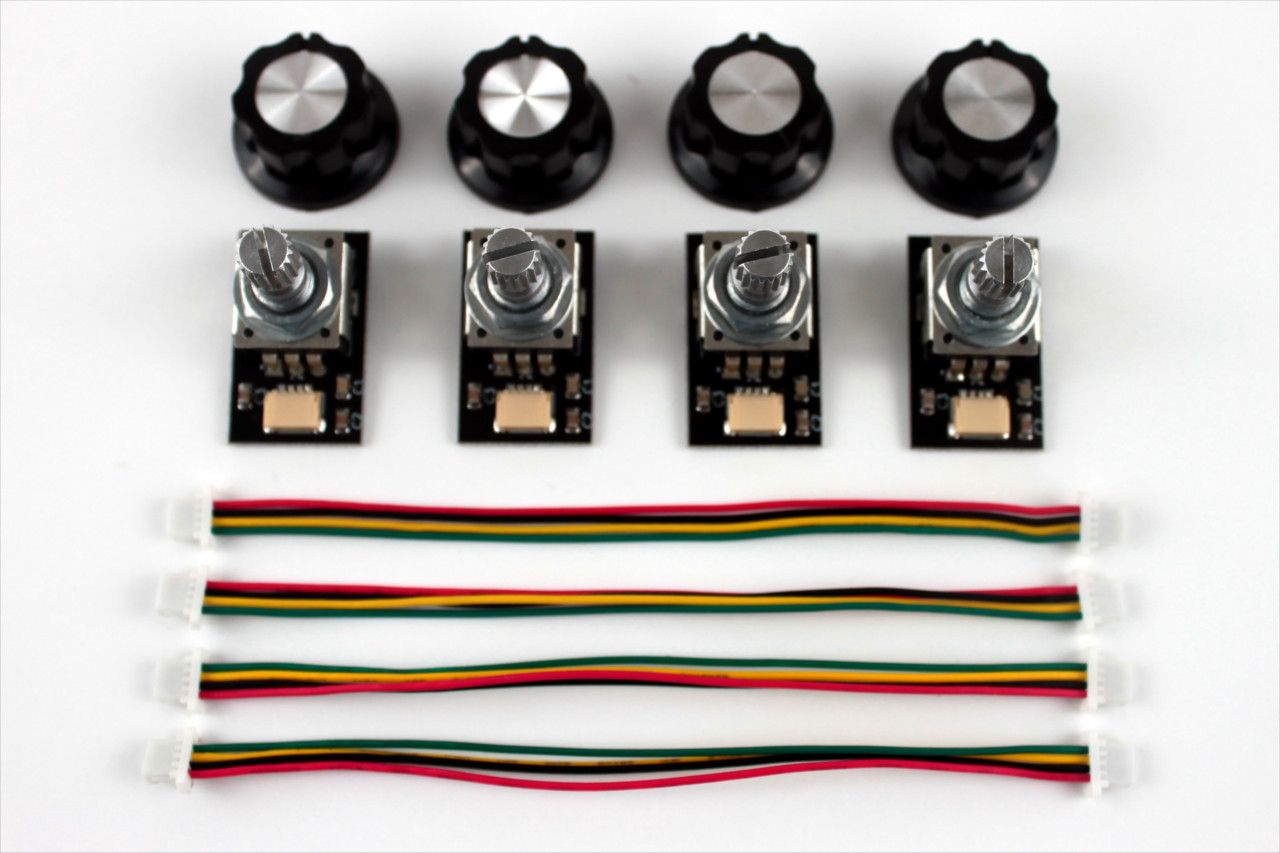 The Bundle All Kit v3 is composed of: