All Articles Review
3 Essential Desert Island Synths
Toby Pitman on Sun, May 4th 0 comments
Language
If you were trapped on a desert island (apparently with a laptop and electricity!) which would be your 3 must-have synth plug-ins? Toby Pitman narrows it down and shares his essential ones.

In a world where everybody seems to just want more stuff, I thought it might be interesting to ask the question, 'What if I just had less?'

I'm probably guilty (In fact I am!) of having too many soft synths. I don't even use most of them half the time apart from sometimes on birthdays and national holidays. Sometimes I just find the whole thing a bit overwhelming. The fact is I find I have '˜go-to' stuff. A small group of synths that I use over and over because I know they can deliver.

In my experience, it's usually faster to just build a sound from scratch than wade through a million presets that are never quite what I'm after. To do this you need the right tools for the job'¦ and a bit of know how!

So if I was going to bin all my software and keep just three soft synths, what would they be? Well after thinking long and hard I came up with an answer.

If I had to keep one Virtual Analog synth it would be Diva. Mainly because it's the best VA synth on the market (in my opinion). Diva basically covers all my subtractive synthesis needs in a one-stop shop. It can emulate a bunch of classic synths, or I can build hybrid ones too. 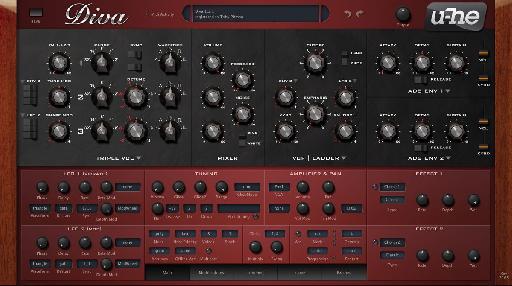 If I need an earth shattering Moog bass, Diva does that! A supersaw pad, it does that too! Sure it can eat your CPU, but I'd be worried if it didn't! Maybe it hasn't got loads of modulation sources but there's enough to make pretty much any classic sound you can think of.

Omnisphere is a beast! As full blown digital synths go it's got to be one of the best. It's also something I go back to time and time again. It's insanely powerful and has really flexible modulation routing. It also has a really diverse range of sample material and a ton of creative effects.

Omnisphere's envelope section is killer for rhythmic patches and it can layer sounds to create huge, fat patches. It also does a bit of FM and Granular synthesis too. 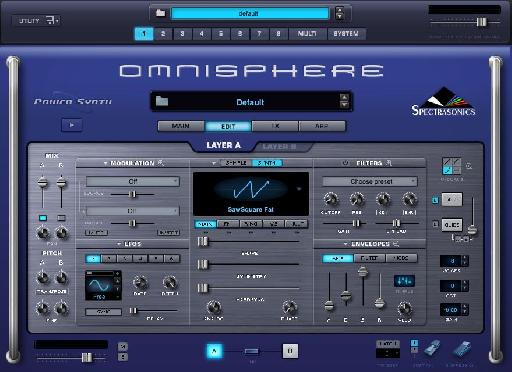 If you can't build the sound that's in your head in Omnisphere you're in the wrong game!

My last choice was a tough one. It was between FM8 and Alchemy. I chose Alchemy. Why? Well, it's just a monster! That's why!

For a start it has a lot of versatile synthesis modes. Additive, Spectral, Granular and VA. These modes have so many powerful features it's impossible to know where to start! You can get anything from wavetable and FM effects and even convert and manipulate images to make sound! 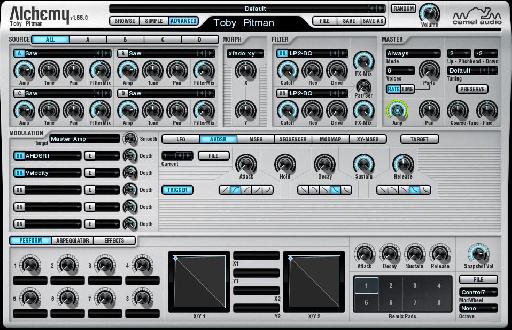 It has a major plus in the fact you can load your own samples as well and when fully expanded has a massive amount of useful content!

It also has a huge amount of modulation options. It's really a total workhorse of a synth!

So there's my three. If you could only pick three synths what would they be?

P.S. I'm keeping Kontakt as well as it's a technically a sampler not a synth. Live with it! Oh, and Superior Drummer too! And I might keep'¦ :) 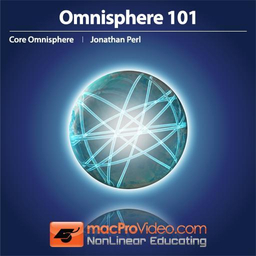 Dream It. Do It.
Do you want to learn Core Omnisphere?
Yes, I want to learn!
No Thanks, I just want to read the article.
Feedback
How are we doing?
We'd love your thoughts, feedback and questions regarding our new site. All feedback is appreciated!
We do not respond to this form! If you need support, please visit our support page.
Thank you for your input!
Your message has been successfully sent
Course Advisor
Don't Know Where To Start?
Ask A Course Advisor