All Articles Recording & Production
5 Unusual Tips For Capturing Better Vocals
Hollin Jones on Mon, December 31st 1 comments
Here are 5 things you can try to make sure you get a great vocal take, and also to make your vocals more interesting, from how you stand to recording before you press record... 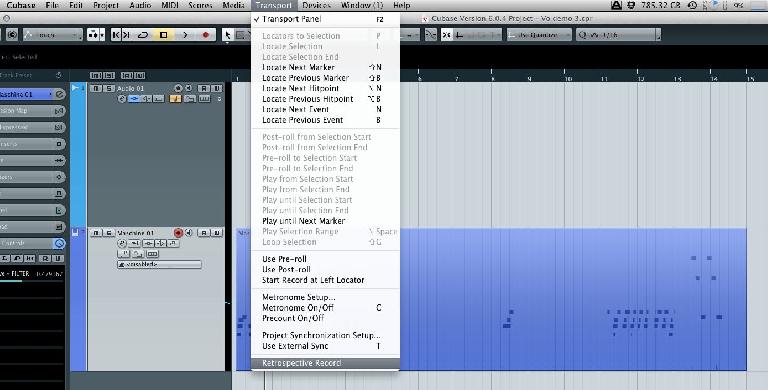 And by this I mean even the warm-up takes. There are cases of very well-known songs where despite recording many takes the artist and producer have actually used a very early take, or even a warm-up take. The most common reason for doing this is that while warming up, a vocalist doesn’t feel under pressure to nail it perfectly. Ironically this sometimes means that they do it perfectly, or do it a little differently to how it has been written. So you can do as many takes as you like - invariably the vocalist will become more tired the longer you go - but always record everything. Some DAWs - notably Cubase - have a “retrospective record” feature you can activate where audio is actually captured before you start recording, so nothing is missed by accident.

2.  Mess With Your Voice 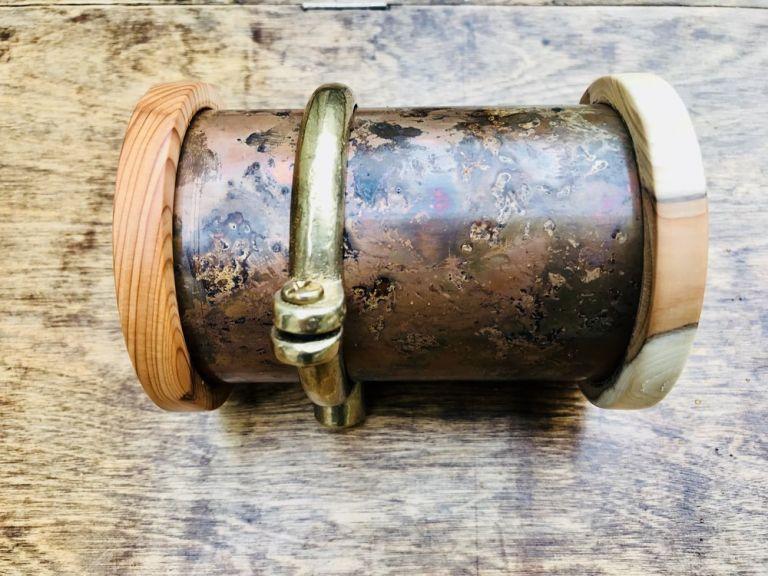 You can apply plug-ins post-recording of course, but it can also be interesting to record using methods other than singing directly into a conventional microphone. Use a loudhailer or a toy / gizmo for changing the character of your voice, and record that. Or use a mic that’s been designed to offer a unique and unusual sound by itself - the Wasaphone models are particularly good at this, and you can check out our review here: https://ask.audio/articles/review-wasaphone-pipe-and-slippers-lo-fi-microphone 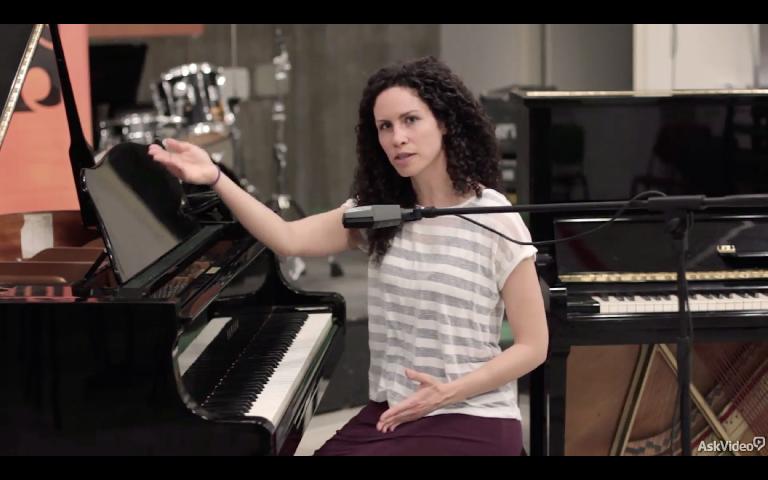 Recording vocals properly isn’t the same as singing while you do the laundry. You need to warm up, perhaps do vocal exercises and stretches. You ideally need to learn good mic technique, meaning standing the correct distance from the mic, holding your head properly, breathing correctly - there’s actually a lot to it. You could have months of singing lessons, or you could save time with a dedicated video course. “Singing With Tammy Scheffer” is just such a course and is the best way to learn pro, cutting-edge vocal techniques by studying with a great singer - in your own time, and streamed on any and all of your devices.

You can watch the course here: https://ask.audio/academy?nleloc=course/1705/singing-with-tammy-scheffer

This is related to tip number 2, but in addition to singing into a regular studio mic you can set up a second, more unusual mic right next to it and capture both signals to different tracks. As long as they are very close together without touching, you should have no problems. You can then choose between the two takes, or more interestingly, blend them a little to get a really unique and character-filled vocal sound.

5. Stand On A Solid Surface 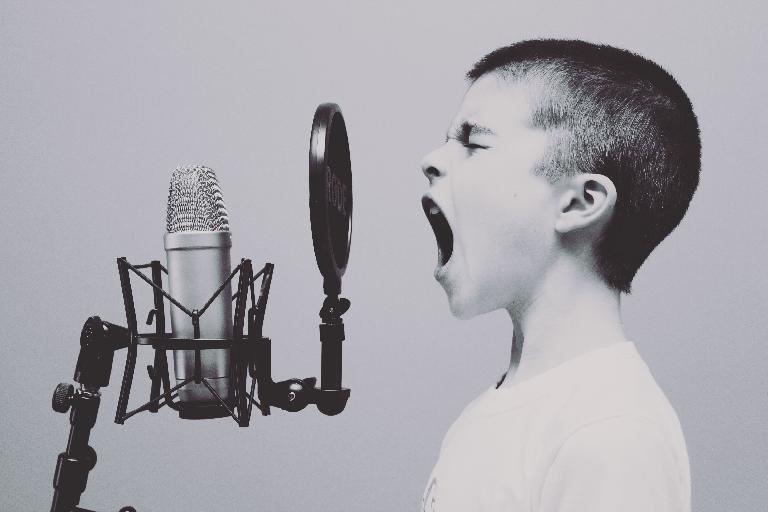 Some people sing well sitting down, but unless you have been trained to do it, standing up tends to make it easier to breathe and use your diaphragm as efficiently as possible for singing. Standing up for long periods inevitably means shifting your weight a little, and wooden floorboards can creak as you do this - noise that can be picked up by sensitive studio mics. This is more of a problem in non-professional recording spaces which tend not to have been constructed to order, but you can solve it by trying to record on a solid floor or if that’s not available, perhaps putting down some heavy rugs to dampen the sound.