All Articles Cubase
7 Crafty Tips for Cubase 7
Hollin Jones on Mon, April 1st 0 comments
Language
The obvious improvements in Cubase 7 include MixConsole, Chord Track and VariAudio 2.0. However, it also holds some less well-known cards up its sleeve(s). Hollin Jones conjures up 7 crafty tips.

Cubase 7 contains some great new features like MixConsole, the Chord Track and VariAudio 2.0 as well as a host of smaller enhacements and improvements. Let's look at a few tips and tricks that may not be immediately obvious, but can help you make great sounding tracks even more quickly!

MixConsole can be tailored to show any sections you like and each one can be resized. However it also has a new full screen option that you can access by right-clicking on its window and choosing to send it full screen on any connected monitor. Since it contains so many controls now, far more than the old mixer, it can be good to have it fully occupying one screen while you deal with arrangement and editing on the other.

MixConsole and other parts of Cubase 7 such as plug-in and preset chooser menus now have text-based search fields which work incredibly quickly. Start to type in the name of a track or a plug-in and the list instantly filters down to show you the results. This makes it a snap to quickly locate tracks or other items even in the largest of projects. 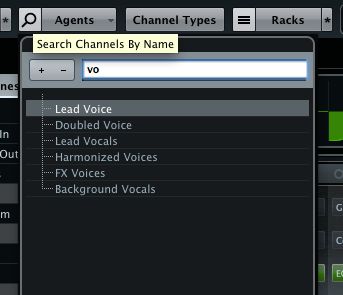 The new Chord Track can be used to quickly create any chord you can think of, by simply selecting from the Editor window. It supports root notes, inversions and tensions and even accepts MIDI input so you can play in a chord, then alter it using the controls. Drag and drop Chord events to MIDI tracks to convert them to MIDI data, and use the Chord Assistant to display a range of suggestions for what chord you might want to use next '" perfect for composition. 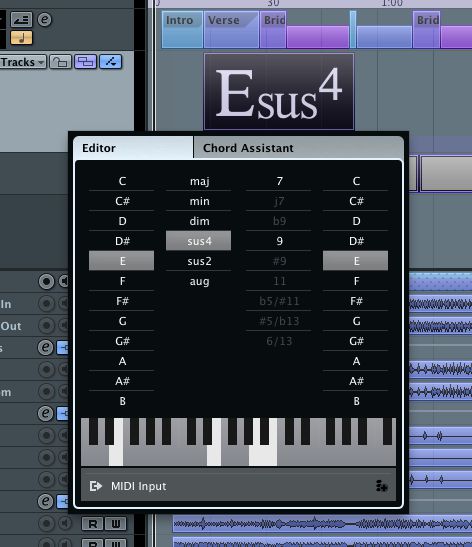 There's a new Remote Control Editor that comes with templates for some leading MIDI control surfaces, but you can also customize it to suit any device you may have. Controls can be configured to perform different functions and there's full support for MIDI Learn mode, so setting this up is a breeze. 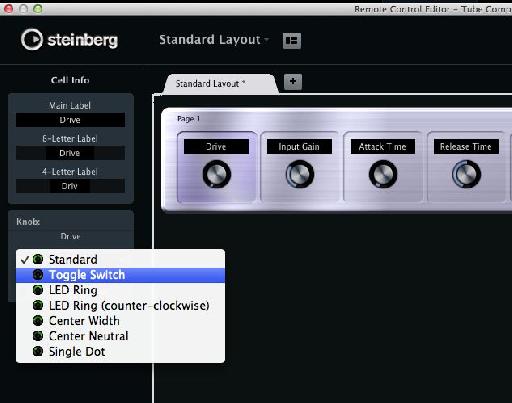 All plug-ins in Cubase including third party ones, and the dynamics plugs in MixConsole's Channel Strip section now have an integrated A/B function. Set up two different treatments for any plug-in and A/B between them quickly and easily. 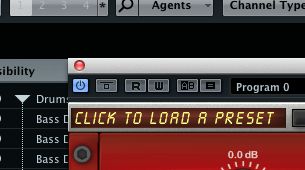 There's a new feature under the hood in Cubase 7 called ASIO Guard. Activated by default, it can be found in the VST Audio System section of the Device Setup menu and what it does is pre-renders certain tracks to decrease the overall load on your system and enable better performance at lower latencies without pops and clicks. This is especially helpful on OS X, as it had traditionally been less efficient at low latency performance with Cubase, but reports are that ASIO-Guard helps a lot with this issue. 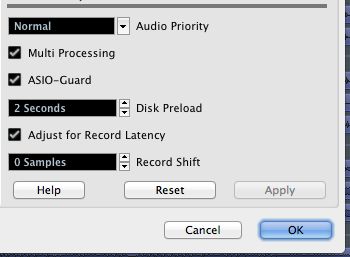 You can now add stock or user pictures to tracks in MixConsole, just like you have been able to do in Logic for quite a while! Although this may seem trivial, used correctly it can help you get a good idea of where your tracks are in a project at a glance. Combined with better track labelling and searching capabilities, it makes general workflow much quicker. 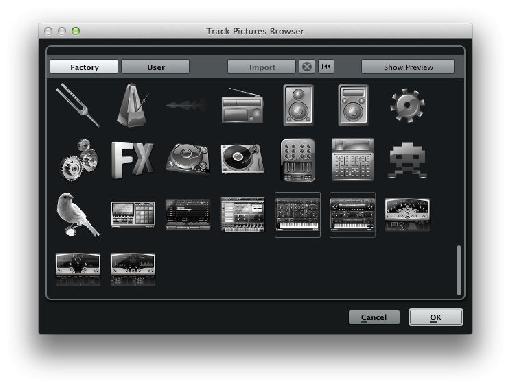 Dream It. Do It.
Do you want to learn Moving Forward with Cubase 7?
Yes, I want to learn!
No Thanks, I just want to read the article.
Feedback
How are we doing?
We'd love your thoughts, feedback and questions regarding our new site. All feedback is appreciated!
We do not respond to this form! If you need support, please visit our support page.
Thank you for your input!
Your message has been successfully sent
Course Advisor
Don't Know Where To Start?
Ask A Course Advisor