All Articles Review
7 of the Best Workhorse Synths You Should Know About
G.W. Childs IV on Sat, March 7th 2 comments
Language
In no particular order, here are seven "workhorse" (also known as 'essential') virtual synths every self-respecting producer and musician should have, or consider having in the opinion of GW Childs.

We all have them. You know; that one synth that you always go to. It's got several features that you use all the time. But, more than anything else, it has that sound that really says '˜you' when people hear your tunes. Most of us have what we refer to as a '˜workhorse' synth. Meaning: A well-rounded synth that is capable of a variety of patches, as opposed to one specific type, like a bass synth. In this article, I'd like to give you a list of a few synths that are my current '˜go-to' synths'"Current, and through the years.

I was recently acquainted with Raw, at the 2015 NAMM. And, after I finally did an extensive review of it, I ended up using it all the time as well! What I really like about Raw is the variety. Internally, it has many of the same oscillators and effects that most people treasure about Papen's stuff. Plus, the sound design doesn't hurt, either. Where the synth stands apart from the rest of the Papen synths would be in the distortion, which is being used more and more with synths these days. Raw has several methods of distortion that really will give you '˜that sound'. But, because it has a good share of the goodies that you expect from Rob, like arp, modulation matrix, sick filters, etc., you wind up getting the best of all the Papen synths... to a degree. 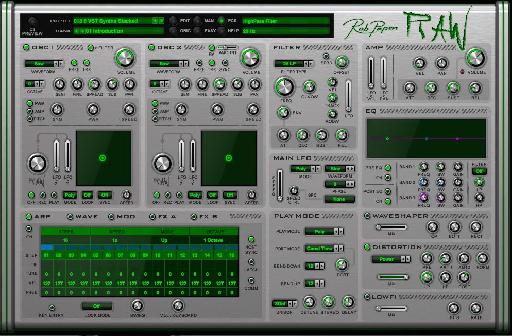 A good subtractive synthesizer is... well, very easy to come by. But, Image-Line, being kings of all things trance friendly have brought about a new take on a very dated plug-in model'"a rocking, thick, subtractive synthesizer, built for modern music, using modern production tricks. Aside from the ease of use, it really has a boomin sound. And, because it's AU/VST, etc., you don't have to have FL Studio to use it! Use Sawer for pads, leads, basses, plucks, wobbles... It's very well rounded. And, it's at a great price! I really love this synth for big, bouncing, arpeggiated basses and ominous, JP-ish pads. 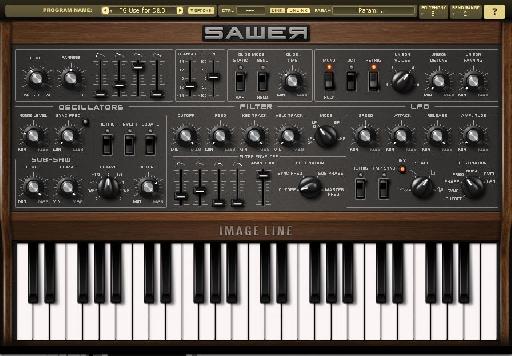 Possibly one of the biggest plug-in revelations for me this year would have to be Synthmaster 2. If you like Massive (also in the list), you're going to love Synthmaster 2. Like Massive, there is an awesome preset browser, which really is broken down categorically in a way that both musician, and DJ alike will be appreciative. The interface is amazing and offers several different views that go a little bit beyond basic skins. But, beyond any of the features mentioned'"it sounds awesome! It covers the entire range of patches that anyone could think of, houses an enormous amount of effects. And, it doesn't leave your processor screaming for more resources after one press of the key. Oh, and did I mention it's a steal, also?! 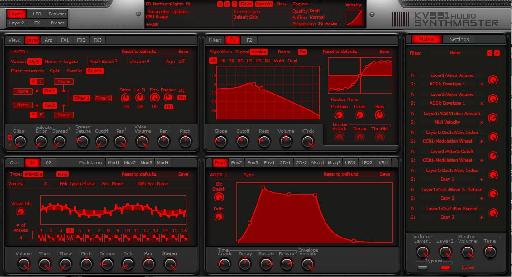 Of course, you can't have a list of good, solid, '˜old faithful', synths without including Massive. NI hit the nail on the head, now several years ago, with the mighty synth. Massive is a powerhouse of routeability and effects, topped with filters and envelopes that will benefit you for any kind of music. And, if an endless list of original patches sounds nice, you'll be happy. Massive is one of those synths that all of the third-party sound designers are all over. There are tons of patch libraries out there, for every kind of music. Also, if you're like me, and enjoy making a few patches of your own, you'll be glad to note that Massive, while being truly monstrous, in terms of possibilities and sound, is also a very decent '˜first synth'. It has a lot of depth, but it's laid out well enough that you'll be programming in no time. 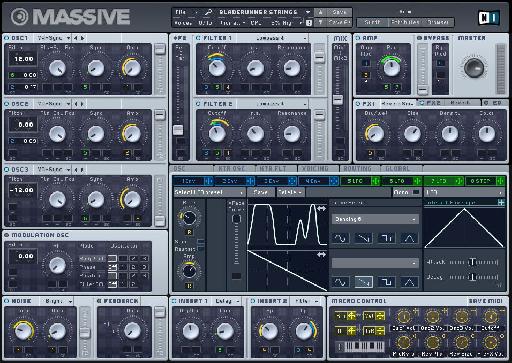 Some of us need somethings different. And, if you like unique, you won't get much farther than iZotope's Iris 2. Technically speaking, it's more of a sample playback synth... Until you get into the spectral filtering, which leads to an amazing way of creating all new, synthesized sounds, that really do sound like '˜something else'. Mix and match four samples of your own, or from the massive 11 GB library, with bizarre and clever looped regions, highlighted only by spectral curves, or even drawn patterns. I, personally, have had a great amount of success in using Iris 2 for pads, choirs, basses, leads, and so on. But, one of my favorite ways of using Iris is for loops. With the insane, real-time, time compression algorithm that iZotope is famous for, you can do things to drum loops that just don't sound right. Slow them down, speed them up. It still sounds natural. You can even play a loop like an instrument, while it still keeps the same tempo. 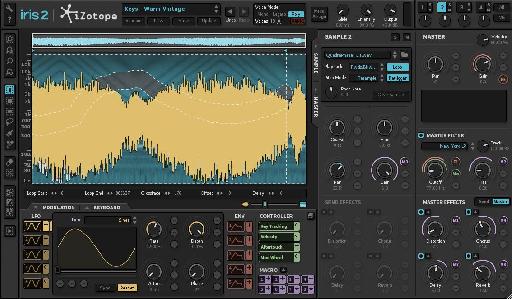 If you're a Reason guy, you'll be happy to hear about one of the best REs you can find, in my opinion. Parsec is an additive synth that makes the whole thing seem much easier. And, it's got a sound that can be either highly synthetic, or hauntingly real. Actually, this is one of my favorite synths, period, for strings, right now. They are lush, and extremely reminiscent of the strings in the old JV/XP series from Roland. Though, much more modern, and thick. In addition to strings; guitars, pads, choirs, plucked, bass and more are all easily obtained. And, you have an audio input into Parsec, so that you can use it to process incoming audio! 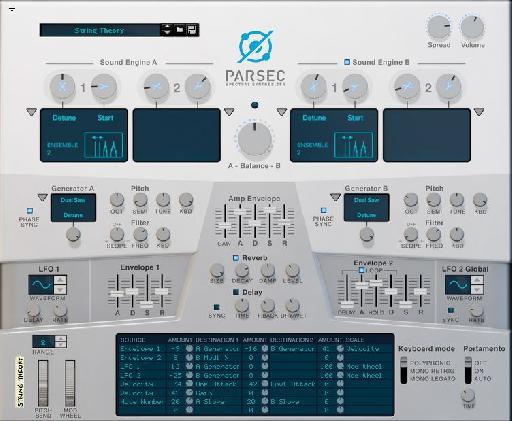 It may be a part of NI's Reaktor, it may be a system hog, but Razor has supplied most of one album's worth of music of mine'"and several hundred sketches. It's one of those synths that I still use all the time. The sleek, graphical display gives me a depiction of what I'm really doing to my patches in real time, and the thickness, depth and fidelity that I always get from Razor has made it a long term go-to synth for me. I even use it as an effects processor, from time to time. The built-in reverb sounds awesome, as well as the filters. But, more than anything, it's a synth that really anyone, new, or old school, will be able to get a cool sound out of, with little difficulty.

These are some of my favorite synths for the daily, wear and tear, of music making. Is this the definitive list? By no means! But, these synthesizers have served me, and thousands of other musicians... Not just for sound, but also for ease of use, reliability and more.