New from virtual instrument developer Keepforest is AizerX Trailer SFX Designer Toolkit, a Kontakt 5-based instrument that uses samples and a clever interface to provide you with detailed control over sound design specifically for movies, tv, trailers and games. Here's what the developers say about it. 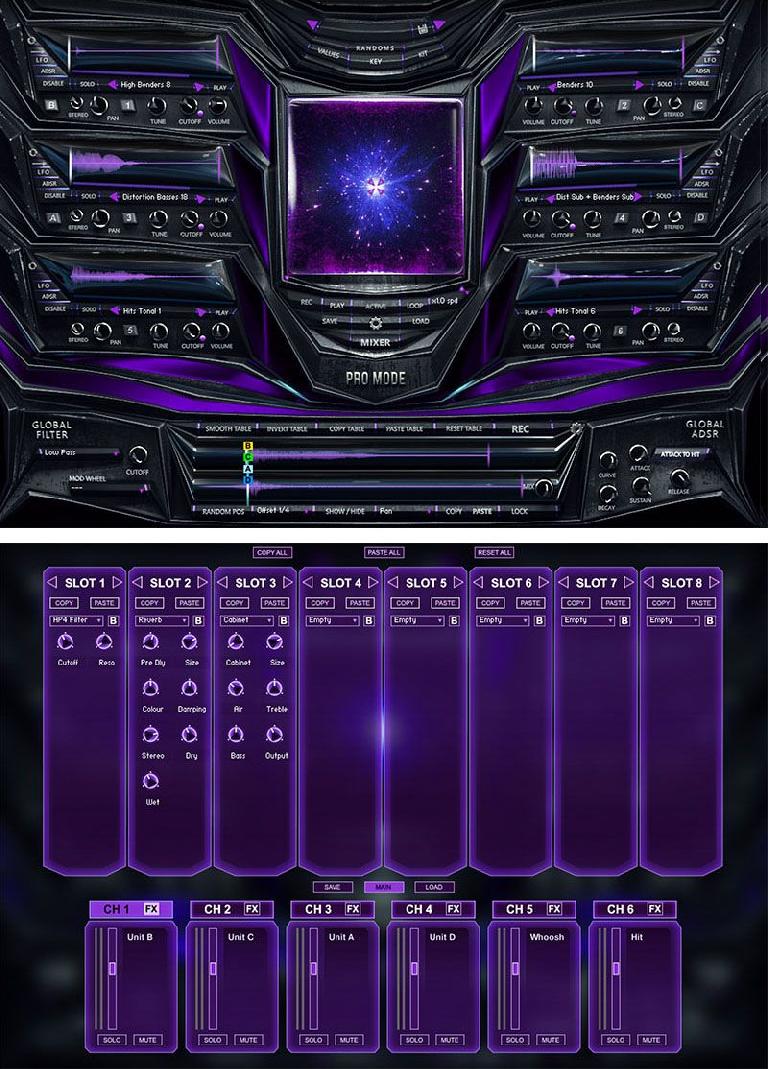 "AizerX Trailer SFX Designer Toolkit is the best tool for creating impressive, Hollywood-level sound effects for your projects without having much experience in sound design.

With the participation of professional musicians, sound designers, sound engineers, we recorded strings, percussions, guitars, basses and many more instruments. We literally played and experimented in the world of sounds, creating the library’s uniqueness and signature."

The company has also released the similarly-titled AizerX Modern Designer Toolkit, which is described as "a collection of stylish, ultra-modern custom sound effects for the latest trending modern music genres at the moment based on a thorough music market trend research of the latest". So it would seem that the former instrument is aimed at media uses, and the latter at regular music producers, though as always there's likely to be some crossover.

Learn more about sound design in the Ask.Audio Academy: https://ask.audio/academy?nleloc=new-releases 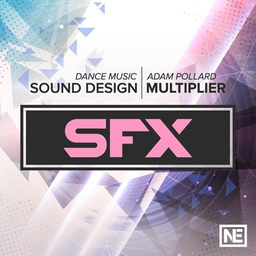 Dream It. Do It.
Do you want to learn SFX?
Yes, I want to learn!
No Thanks, I just want to read the article.
Feedback
How are we doing?
We'd love your thoughts, feedback and questions regarding our new site. All feedback is appreciated!
We do not respond to this form! If you need support, please visit our support page.
Thank you for your input!
Your message has been successfully sent
Course Advisor
Don't Know Where To Start?
Ask A Course Advisor