BOSKOVICE, CZECH REPUBLIC: host application and audio effects developer Audified is proud to announce availability of RZ062 Equalizer — a plug-in bundle based around authentic namesake models of the now-scarce and sought-after, Sixties-vintage Klangfilm RZ062a and RZ062b valve EQ modules made by German giant Siemens for installation in its film sound-centric Universal Mixing and Control Console (Klangfilm System), served up as AU-, AAX-, and VST-compatible RZ062A and RZ062B plug-ins that simply sound as stunning as they look when mixing and mastering with suitable DAWs (Digital Audio Workstations) worldwide — as of August 28...

“In the field of studio equipment, the position occupied by the Mixing and Control Console is one of key importance, since the facilities with which it is equipped largely determine the extent to which the sound engineer is able to cope with the manifold tasks of effective tone control... This console is eminently capable of meeting the various requirements of film, TV, and radio broadcast studios.” So states Siemens’ Sixties-vintage Klangfilm System sales blurb, before continuing: “It can be supplied initially equipped with a minimum of facilities, and built out later to increase its flexibility or adapt it to changed working conditions (e.g. for stereophonic recording). Fully equipped, the Mixing and Control Console for 6 x 1 channels with 6 x 2 selective inputs contains... 1 adjustable equalizer (exchangeable)... for individually boosting or suppressing the high and low frequencies (+12 db to -24 db at 40 and, respectively, 10,000 c/s), or for rotation around the middle frequency...” 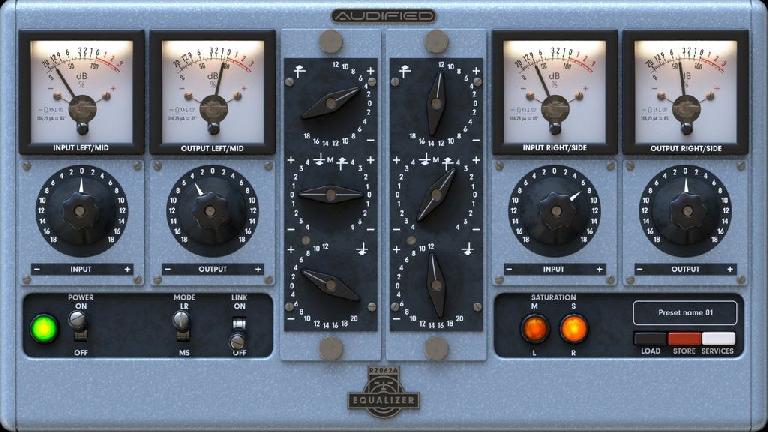 Freed from such (translated) technicalities, the Klangfilm RZ062a and RZ062b valve EQ modules made by the German giant were designed to allow arbitrary modification of frequency response in sound recording and reproduction in order to eliminate undesired studio acoustics, noise, or create certain acoustic impressions or tonal colouring. Creatively, each module differed in its implementation of the central knob. The RZ062a’s mid control rotates the entire frequency curve around a central (650 Hz) point — treble frequencies are simultaneously lowered when the bass frequencies are raised, while the RZ062b module is even more complicated; its presence knob lets users choose one of four frequencies (1.4, 2, 2.8, and 4 kHz) and adjust their gain simultaneously. Soon both modules made themselves seen and heard in high-end European studios of the time.

Times change, however, as does technology. Today those 300V-powered, 6lbs (2.75kg) hardware heavyweights still carry with them a valve- driven sound that is as distinctive as it is desirable, thanks to their idiosyncratic implementation, and are extremely hard to source — so much so that a rare working pair recently changed hands for $12,000 USD! Ultimately, thanks to Audified’s accurate circuit modelling technique, that distinctive, desirable, and different way of working — with present-day producers tending to surf through various frequencies, spending hours trying to find the ‘sweet spot’ in their mix — means mastering and music production projects can creatively benefit from the RZ062 Equalizer bundle’s self-explanatory RZ062A and RZ062B plug-in namesakes from the comfort of their chosen DAW — and all without breaking the bank! 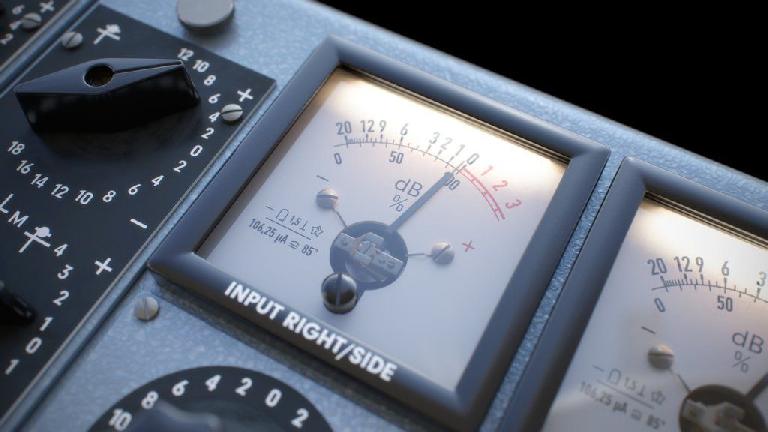 Better still, the heart of each plug-in is modelled after the original device. Both let the user adjust treble and bass. Just like their hardware namesakes, the two EQ modules differ in the function of the mids control. The mid handle of RZ062A rotates the entire frequency curve around the central point. RZ062B is equipped with a presence knob that adjusts one of four preset frequencies. This helps the sound to cut through very gently and sensitively. RZ062 Equalizer is also equipped with INPUT and OUTPUT level knobs, and a Set Calibration function to give the user complete control over its pleasant-sounding SATURATION. RZ062 Equalizer sounds superb on vocals, bass, and drums. It also allows users to work in LINKED mode, control LR (left and right) channels independently, or switch to the MS (mid-side) mode that makes it a great tool for mastering.

By breathing new life into old Klangfilm RZ062a and RZ062b valve EQ modules at the heart of the RZ062A and RZ062B plug-ins — perfectly executed to perfectly suit present-day production workflow needs, Audified authentically emulated over 200 circuit components, including three triodes, plus input and output transformers. This was no easy task, though, as Audified Lead Programmer Jarda MacÌŒaÌk maintains: “We used so-called white box modelling. This means that we described the whole circuit with math equations based on the circuit analysis. Eventually, the overall model was fine-tuned by measurements and a component values-fitting algorithm to find the closest model to the real device as possible. That's the trickiest part — finding a suitable realtime implementation of the model. We’ve got a really precise model, but no-one would be happy if it sucked up all available CPU resources to run just one instance of the plug-in in any given session!”

Happily, that is far from the case with RZ062 Equalizer. Enter Czech composer/producer Boris Carloff, the creative driving force behind pushing the plug-in into production, for some final words of wisdom: “I would put it anywhere where there is a need to add more bass, highs, or mids. It is wasting its potential to use it for cutting frequencies since this is mastering-quality EQ. Its colouration is what makes it so unique. You can really sweeten things, and it is well known as the best voice EQ ever.”