All Articles News
Biotek 2 Is A New Workstation Virtual Instrument From Tracktion
Hollin Jones on Sun, June 24th 0 comments
This powerful new virtual instrument uses sampling and synthesis for advanced sound design. It's available for Mac, PC and also for Linux. Here's what you need to know.

Tracktion has announced the availability of Biotek 2, a "powerhouse sampling and synthesis workstation offering unlimited sound design in a unique and inspirational environment" for Mac, Windows and also for Linux. Here's what they told us about it. 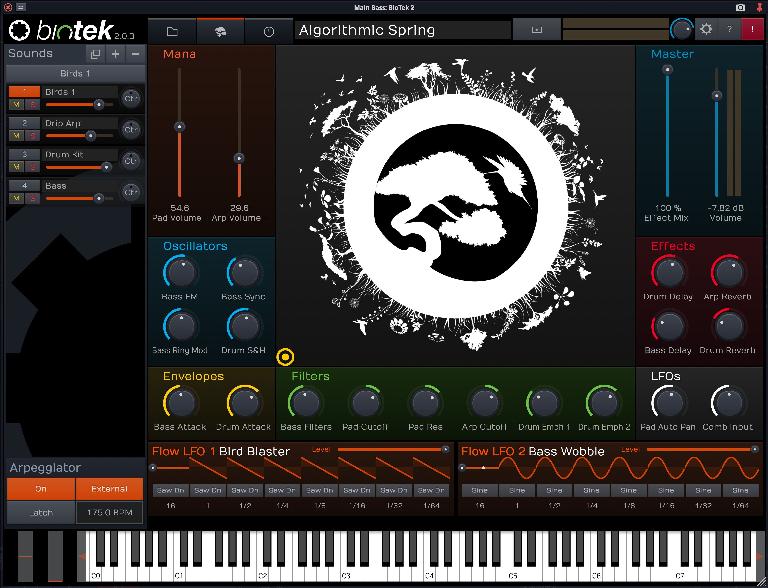 Designed from the ground up to be different, Biotek 2 is a completely original engine with its own unique sound. It is a complete sampling and synthesis workstation offering unlimited sound design in a rare and stimulating environment. The new Spinal Saw Oscillator ‘goes up to eleven’ detuned sawtooth waves within a single oscillator, delivering a total of 44 sawteeth per sound layer, making it perfect for thick leads, huge pads and rumbling synth basses. 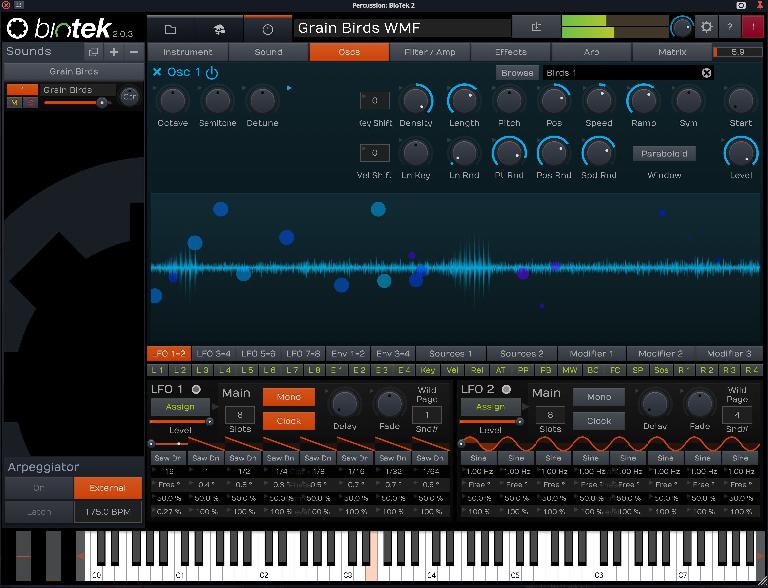 With its new and existing tools, Biotek has become a creative powerhouse capable of producing unlimited sound layers. Users can breathe life into their music with Biotek’s unparalleled two hundred modulation routes for each sound layer. The instant control offered by its signature ‘Wild’ macro page lets composers customize their sound by allowing them instant access to inspirational parameters. The resulting compositions become more natural, animated, spontaneous and organic. 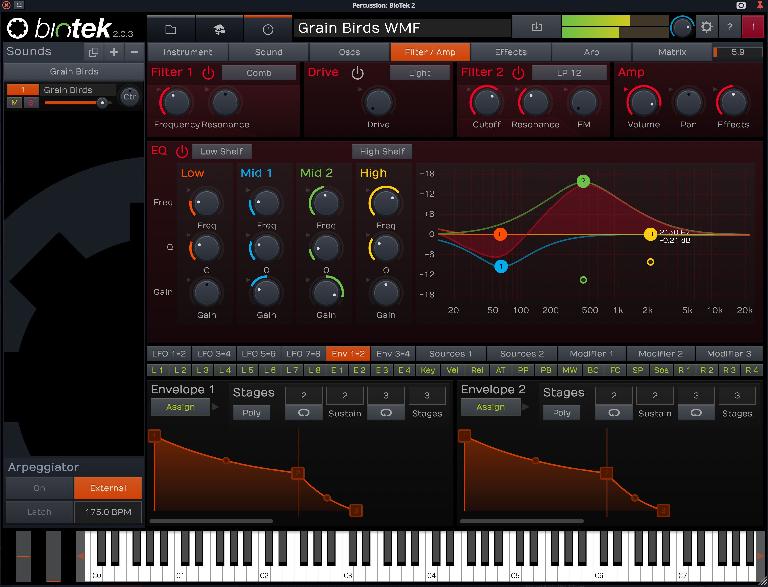 Learn more about sampling and synthesis in the Ask.Audio Academy: https://ask.audio/academy?nleloc=new-releases
Related