Inject some virtual analog grit into your sounds with the new Amp device. The Amp consists of pre and post sections with individual EQs, a drive section with 8 drive types and a cabinet simulation offering advanced cabinet, coloring and mix settings.

Learn more about the Amp device functionality in this video: 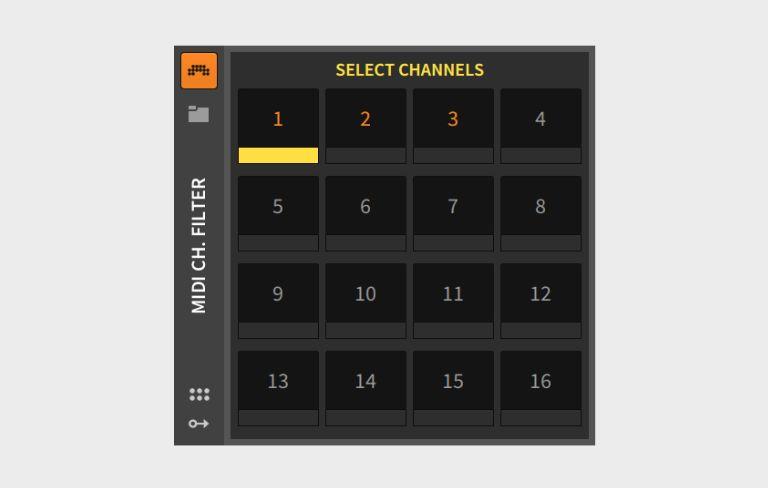 This device can filter out notes and data from specific MIDI channels. 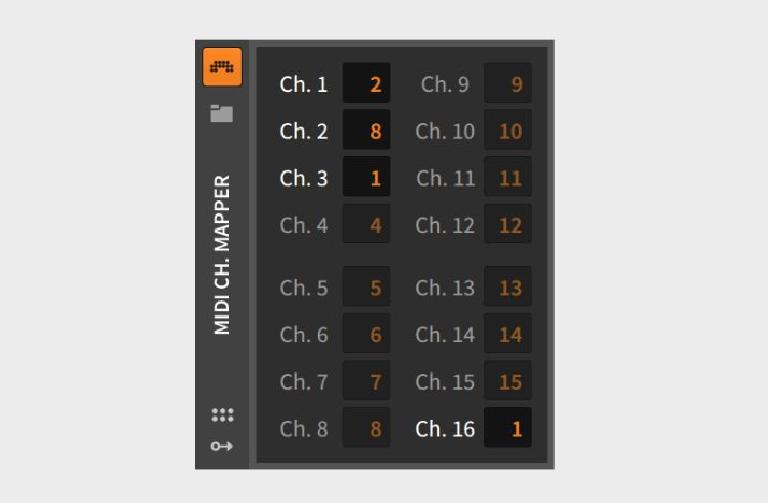 Get inspired with the "Irrupt Eurorack", a new package of modular made sounds including an wide array of bass and melodic loops, plus 5 unique drum machine kits with modular drum one-shots. All sounds have been created with professional production and performance in mind, just like you'd expect from Irrupt and Bitwig.