All Articles News
Block Dashboard Is An iOS App That Lets You Configure ROLI Blocks Without A Computer
Hollin Jones on Tue, July 9th 1 comments
This affordable app for iPhone and iPad unlocks the power of ROLI's Blocks hardware without the need for a computer. Here's what it can do.

Great news for owners of ROLI's innovative Blocks hardware and software (read our review here) - a new app for iPhone and iPad that lets you edit their settings independently. Block Dashboard lets you make realtime configuration changes of your ROLI blocks without the need of a computer. Here's what the developer, Christophe Tornieri, told us about it.

"The application is basically a stripped down version of the OS X ROLI Dashboard for iOS. It provides almost the same feature set. You can configure several blocks at the same time and the application can run along with other music applications (like Korg gadget, GarageBand...). The only limitation concerns the programs you can load on the Lightpad blocks. Currently you can only load the default note program. That is a limitation due to the way littlefoot programs are working (ROLI will change that in the future). The UI is quite simple and basic but it’s easy to use." 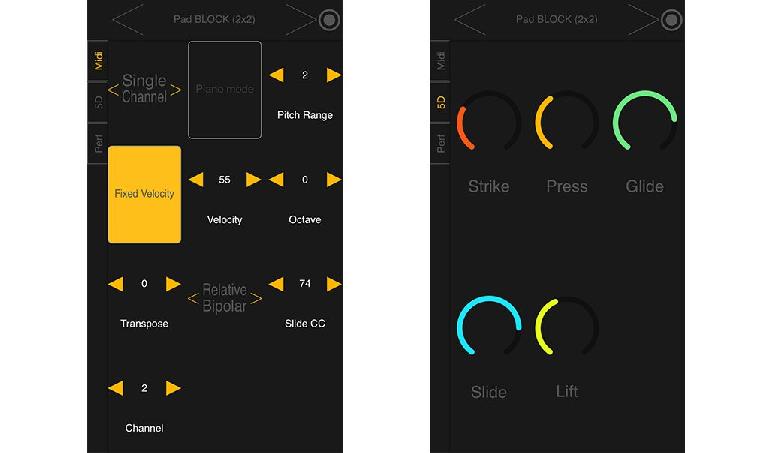