All Articles News
Blue Cat Audio Releases MB-7 Mixer 2.5
Rounik Sethi on Wed, April 29th 0 comments
Language
Blue Cat Audio MB-7 Mixer owners: version 2.5 is out with a plethora of new features, like external side chain input and it's a free update. For new users, it's a good time to join the party.

Blue Cat's MB-7 Mixer 2.5 now includes an external side chain input that can be used by sub-plug-ins for multiband side chain applications. It is now also possible to select the audio i/o used by each sub-plug-in on each band for more flexible audio routing. 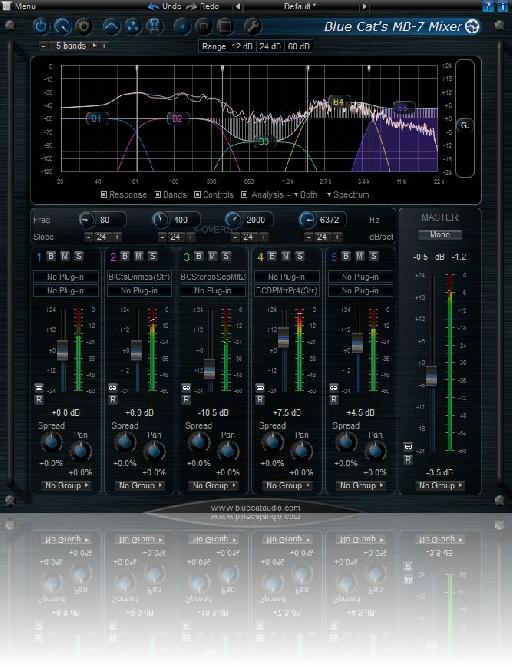 Moreover, several other areas such as presets loading, skin management and performance have been improved (full list below).

The update is free for existing customers and is available for download from the same page as the initial purchase (link received by email). Demo versions can also be downloaded on www.bluecataudio.com, in VST, RTAS, AAX, Audio Unit and DirectX plug-ins formats, for both Mac and PC (32 and 64-bit). 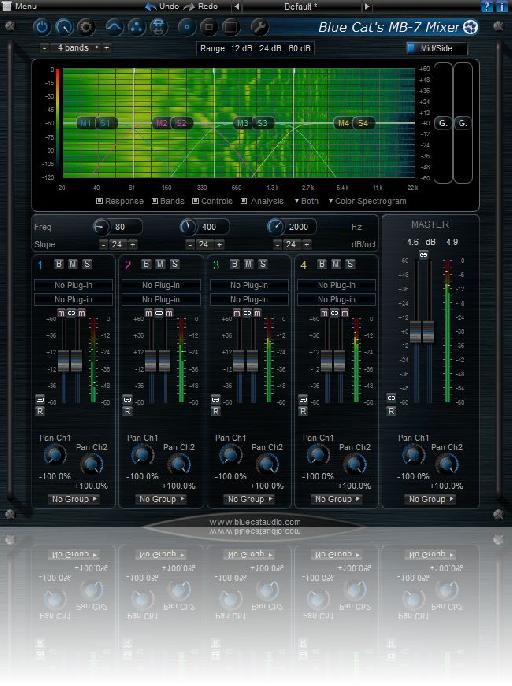